by Julio Batista
in Society
0 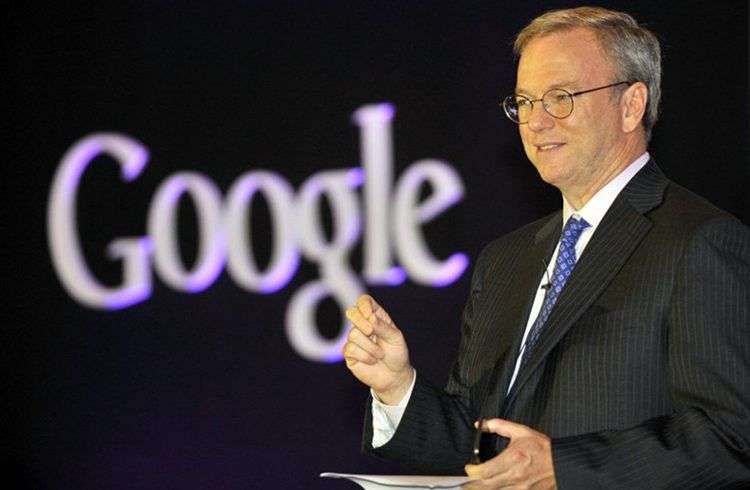 Eric Schmidt, Jared Cohen, Brett Perlmutter and Dan Keyserling are visiting Cuba and the Computer Science University (UCI by its acronym in Spanish). The heads of the multimillionaire company were welcomed in total discretion at the said university.

Since June 28, several international press media had talked about their presence in Havana, though the Cuban press had not released any information about it.

The presence of Schmidt —Google’s CEO–, Cohen, Perlmutter and Keyserlin in Cuba aims at “promoting free and open internet access”, for which they visited polytechnic centers and the UCI.

They also paid a visit to Yoani Sánchez at her apartment, according to Yoani herself.

Last year, in an interview for The Wall Street Journal, Schmidt had expressed hisinterest in travelling to Cuba. The Caribbean island was “at the top of the list”of the nations he wanted to visit: “We will go to Cuba, I hope”, he said then to journalist Deborah Kan.

So far, it is impossible to know if their presence in Cuba only answers to the purpose of promoting Internet’s potential and advantages.

There are a few interesting elements about this visit. First, it has been dealt with extreme discretion, regardless of the consent by the Cuban authorities; otherwise they would have been able to walk through the gates of the UCI. This university is currently training about 5000 students from all over the countryin fields related to software production and informatics.

According to EFE news agency, “during the official program, the visitors were able to experience the eagerness of the youth for more open access to the web. They also felt encouraged by Cuba’s technological and computer development”, which probably refers to the human and professional capital of the country as well.

Cohen, the current director of Google Ideas, before taking on such responsibility, used to work as advisor of the former ex secretaries of State of the White House: Condoleezza Rice and Hillary Clinton. With both of them he worked on “ciberterrorism, promotion of free internet and boosting opposition in nations the US labeled as repressive”, as explained by Progreso Semanal.

Nothing happens by chance; neither this camouflaged visitas academic/ commercial/ educational experience by Google’s representatives; nor the attempt to disregard their presence; nor the consent by the Cuban authorities for Schmidt and his colleagues to visit the facilities chosen.

It would be naïve to settle for the version of “promoting Internet’s potential and advantages”. After so much preparation and the necessary permits there is much more than that.

Circumstances, speeches and interests change in time, denying it is like trying to reproduce an illusion that has proven to be unsustainable.

What are the real reasons for the visit ofGoogle’s executives? We don’t know yet; however, the interest of this company on Cuba’s “technological and informatics potential” could be taken as a clue for understanding this complex issue.