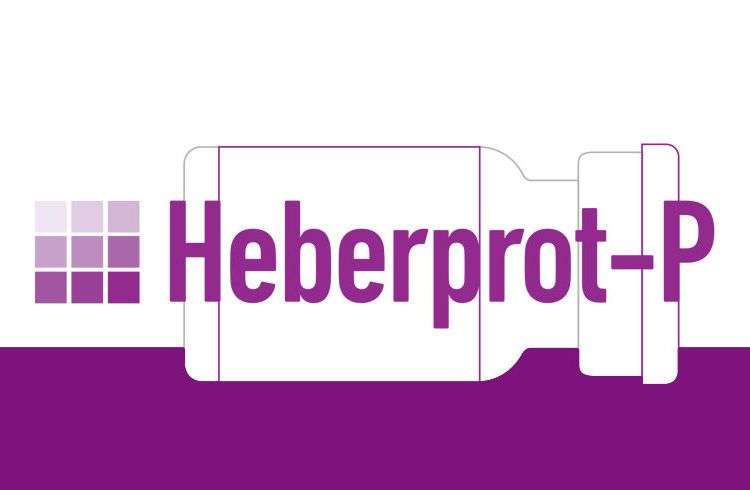 Some POLICIES ARE MADE OF ABSURDITY. THAT MIGHT sound simple, but what’s certain is that some legal frameworks seem to have been designed out of stupidity. We laugh when we read that in the United States, strange laws still exist like the one in Michigan that says a woman can’t cut her hair without her husband’s consent; or in Kentucky, where a person must bathe at least once a year; or in New York, where the penalty for jumping off a building is death; or in Alaska, where it is legal to shoot a bear, but illegal to wake one up to take a photo.

We don’t laugh, though, when the absurdity of certain laws prevents U.S. citizens from benefiting from a medicine that would improve the quality of life of 8.3 percent of the population. Some 18.8 million people in the United States suffer from diabetes; 79 million are pre-diabetic, with the imminent possibility of contract- ing that disease. All of them, a total of almost 90 million people, run the risk of suffering severe ulcerations and the condition known as diabetic foot ulcer.

Statistics from the American Diabetes Association also show that 231,404 people in the United States died in 2007 as a result of this disease. The cost for taxpayers is as high as $245 billion, with $69 billion of that figure attributed to loss of productivity. One of the problems associated with this disease is diabetic foot ulcer, an extremely serious condition with a very high inci- dence among patients. In fact, according to the U.S. Center for Disease Control and Prevention, up to 15 percent of diabetics will develop that condition.

Just 90 miles away, Cuba’s Institute of Genetic Engineering and Biotechnology ahs developed a new medical product, He- berprot-P, which can halt, and in some cases, cure, diabetic foot ulcers. This medicine, unique in the world, uses another achieve- ment of Cuban medicine, recombinant human epidermal growth factor (rhEGF), and it brings relief and prevents the amputation of the limbs affected.

The effectiveness of this medicine is backed by its sanitary registration in 20-some countries and patents granted in 40 coun- tries. Powerhouses such as Brazil and China are hoping to obtain the necessary license to use this medication, and in Europe, the product’s pre-clinical stage has ended, with good toxicology and safety results, as we can see in an extensive article posted on ipscuba.net under the headline “Heberprot-P leads Cuban biotechnology.” However, in the United States, the number three country af- fected by diabetes (following China and India), this new Cuban medicine that would improve the quality of life of millions of patients cannot be sold. The laws of the embargo prohibit it, un- less the administration issues special measures and licenses for the necessary tests to be carried out, and for a large population of patients to benefit.

In November, a controversy broke out when Joe García, the Democratic Florida congressman, said that he supported the start of clinical trials so that Heberprot-P could be marketed in the United States. “If tomorrow they tell me that my mother’s health depends on a Cuban medication , I would not hesitate to look for it by whatever means,” said García, estimating that in the United States, some 70,000 amputations are carried out annually due to diabetic foot ulcer. In an article for the Huffington Post, Alberto Buitre said that “to approve the entry of Heberprot-P into the United States would demonstrate, not the advance of socialist biotechnology or the effect of anti–Cuban media propaganda, but something much simpler: that, whether it has to do with the medication or with postal service, relations between Cuba and the United States are being held hostage by the whim of a very small group in Miami , which operates against the people of Cuba, the people of the US, and Cuban-Americans.” The obstinacy of an outdated policy is preventing millions of people from benefiting from a politics-free medicine. There are cases of people from the United States who have avoided ampu- tation by going to Cuba to seek treatment. It is illogical for health to have to play hide-and-seek, as a recent NBC report noted. While the extremely complex framework that sustains the ille- gal embargo against Cuba cannot be dismantled by executive will, in the specific case of this medication, the U.S. president has the power to establish a specific license that would permit the Food and Drug Administration to evaluate the product and authorize its use by U.S. patients. However, it seems that political absurdity continues to prevail, as does the hijacking of the country’s foreign policy by a small group in Miami. The United States has absurd laws that provoke laughter and others that simply provoke infuriation and impotence. The growing interest shown by the U.S. economic machine in Cuba and the incipient lobby that is beginning to work for the normalization of relations are not just signs that awareness exists among political activists about the absurdity of U.S. policy on Cuba; they are also a wake-up call regarding lost opportunities in the process of reform that is leading Cuba to a future of integra- tion under global standards. In this aspect, the U.S. administration’s willingness to estab- lish certain licenses that would allow its citizens to benefit from the advances of Cuban research could be a first step to easing the embargo. It is a possibility for expanding the limits of cooperation and weakening an ineffective and unjust measure. The United States just needs to think about its people for Heberprot-P, an indisputable achievement of Cuba’s education project and its health industry, to become a pivot factor for crack- ing the unyielding wall that stands between the two countries. If there is coherence, willingness, and common sense, Cuban medicine could eliminate another brick in the wall.