alfredo_prieto
in Migrations in Cuba
0 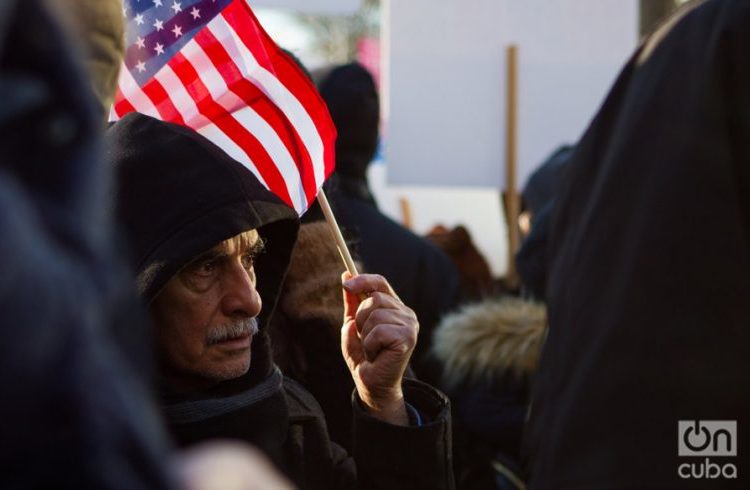 Another stripe for the tiger. An additional executive order, one of those that had been planned with all the anticipation in the world, this time to produce another hard-line act: to ban the entrance into the country of refugees and immigrants from seven nations with a Muslim majority.

Its name is high-sounding: “Protecting the Nation from Foreign Terrorist Entry into the United States.”

A ploy planned, in fact, during the presidential campaign. A new congruence between the discourse and facts that does away with the idea – rather common – that one thing was with a guitar and another with a violin; that is to say, that the White House’s Trump had to necessarily be different to the one from the electoral campaign.

In a singularly acid editorial, The New York Times said it was the first step of a long legal road. But no matter how important that was – and it is -, the point now consists in that those regulations related to immigration and refugees are not just a rupture, but above all a clear and different sign of what’s in the head of those raptors, who in their arrogance did not know or could not or didn’t want to gauge their impact on the judicial and on civil society.

To justify themselves, they resort to another manipulation of those in abundance around these days, in which such high-sounding as well as empty words are flying around. One of them, a euphemism to designate lies: “alternative facts,” a lexical contribution by White House chief strategist Steve Bannon, who is a sort of new golden boy in his meteoric ascent to the National Security Council, where Donald Trump has just placed him. A sort of Michael Deaver during the Reagan administration, but much more powerful and fearsome. They allege, in short, that the president was elected to take measures like these, and that “the public approves them,” a category impossible to digest in the case of a country deeply divided and polarized, perhaps like never before. 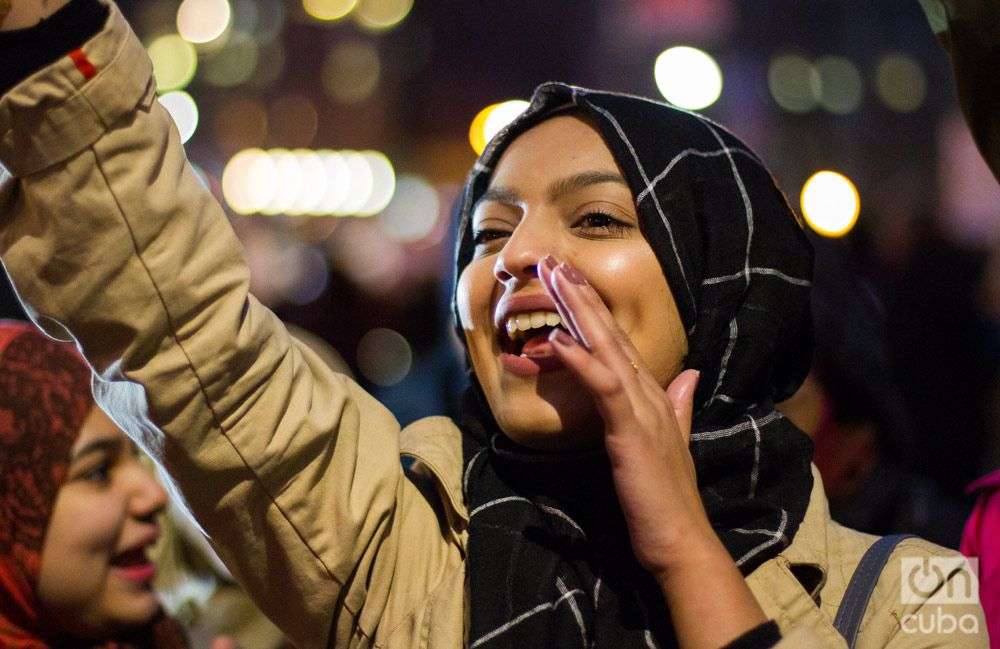 But what’s interesting is that inter-bureaucratic blunders and contradictions are coming to light. That’s why, among other reasons, the press upsets them, to the point of openly ordering it to shut up: there’s always an eye watching you or some profound choker that shows up. And if to that the reverences are added, the problem is double.

On the one hand, the ex-major of New York and current White House advisor for cyber security, Ruddy Giuliani, said that Trump had asked him “how to legally make a Muslim ban,” and then the president affirmed almost at the same time that it was not such a ban, an idea accompanied by a speech about “the land of the free and the brave” which no one believes in, starting with those who created it. And all this in the midst of a war against the fourth power, as if it were responsible for the problem: “We shall keep it (the nation) free and we shall keep it safe, as the media knows but refuse to mention,” said Trump. And also: “To be clear, this is not a veto of the Muslims, as the media has falsely reported.” 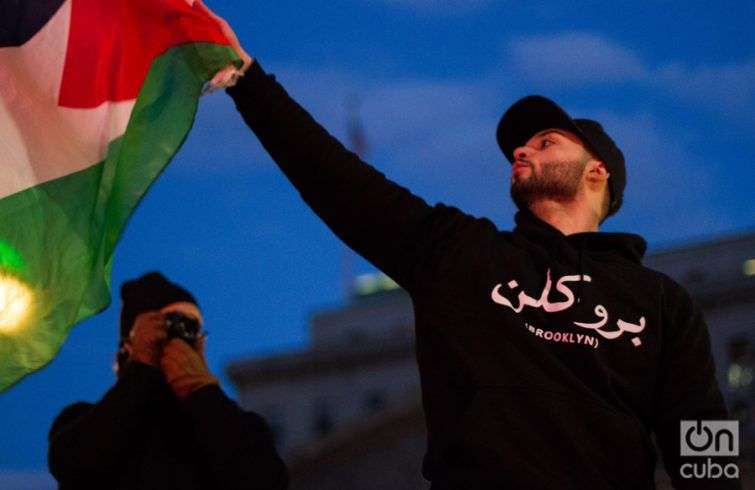 Or the crossfire between Bannon and the U.S. Department of Homeland Security. Obviously, a botch. According to reports, from that entity the executive was warned about what the problem of not letting into the country or detaining persons with residence on Earth would represent, but that was completely ignored and they were ordered to proceed anyhow. The chaos and the confusion became entrenched in travel agencies abroad and at U.S. airports, as it has been reported with personal stories that range from dramatic to laughable. And to top it off, last Sunday Reince Priebus, the White House chief of staff, contradicted what was being done when he affirmed in the Meet the Press program that those from those countries who had a green card would have no problem.

But with another oxymoron, a point not contemplated in the executive order, he said that only those who had many round trips to these seven: Iran, Iraq, Somalia, Syria, Yemen, Sudan and Libya would be subjected to scrutiny. Suspiciously, nations like Saudi Arabia, from where several of the protagonists of the Twin Towers attack and, of course, Osama Bin Laden, were from, are excluded from the list. 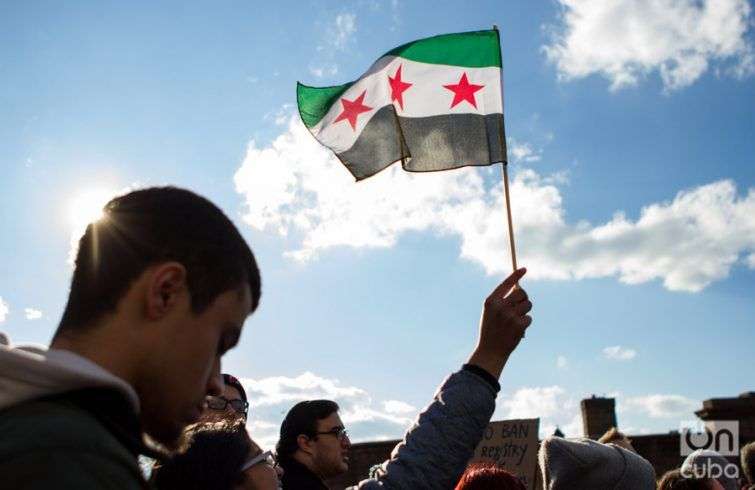 The protests in the streets and airports are making the news, an expression of a resistance that will increase to the extent that they continue botching it up. There are very strong protests in Washington DC, Chicago, Los Angeles, New York, Miami and other big cities. TV is like a ray that never stops. The social media are in turmoil. Those cowboys have even been able to revive an old ghost: the separation of California from the Union, which they now call Calexit.

The message is obvious: they aren’t going to let them rule, at least not in that way. In the Republican Party, up to now rather restrained, distancing and fissures have started appearing, not just because of a question of values, but also because there’s a volcano about to erupt barely a few days after the arrival to power of the president. It includes figures likes Mitch McConnell, one of the most influential Republicans in the Senate, John McCain and Rob Portman.

When the new Supreme Court judge is named, who will surely be as or more conservative than the deceased Antonin Scalia, appointed by Reagan in 1986, things will start getting hot.