Thirty-two years after its successful world premiere, the distinguished playwright and National Prize of Theater Nicolás Dorr returns to the Adolfo Llauradó Theater’s stage with the play G clef.

With performances on Fridays and Saturdays at 8:30 p.m. and Sundays at 5 p.m., the play is about a material rich woman  that seeks to attract several greedy beings who only aspire to obtain her benefits. These interests will lead them to exercise the most deceitful hypocrisy in order to reach their intentions, but the powerful lady will use them in her need for subordinate company.

A maid, a young lover, some friends, an extravagant piano, the apple of discord, a punishing angel who plays in G clef and an angry man from the public will offer an unexpected end, all of them influenced by the unhealthy promise of acquiring the lady’s belongings.

G clef is a piece where tragedy and comedy, the realistic and the grotesque, the thematic lucidity and the unbridled imagination are merged. Cruelty, murders, black humor and a grotesque atmosphere support an unusual situation with characters that, despite their rabid present, result to be unfortunately unusual..

Tuyo Theater’s multi-awarded show Superbandaclown will be performed at Tuyo Theater Cultural Center in Las Tunas, this Saturday and Sunday at 11:00 am. The play will be on billboard for three consecutive weeks and then it will begin a tour including Camagüey, Cienfuegos, Holguín and Matanzas provinces. 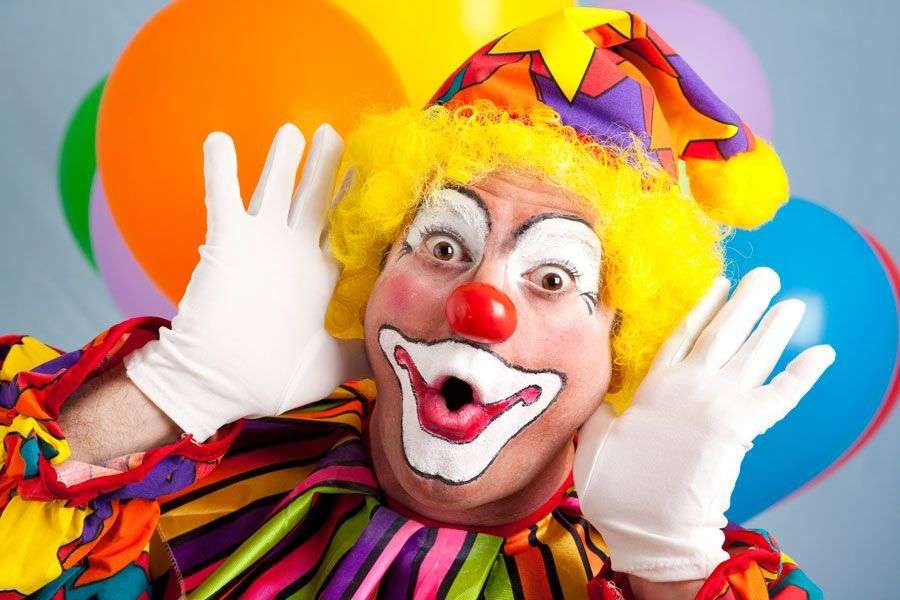 Irreverent will perform Dictionary for the first time

Irreverent Space will perform National Prize for Spanish Dramatic Arts 2016 Manuel Calzada’s play The dictionary for the first time. This play, inspired on Maria Moliner, author of the Dictionary of Spanish Use, is about the story of a 70 years old woman who discovers symptoms of cerebral arteriosclerosis and recalls the difficult crossroads in the stubborn and misunderstood development of her work while talking to her doctor, husband and the public.

Half way… in the gallery 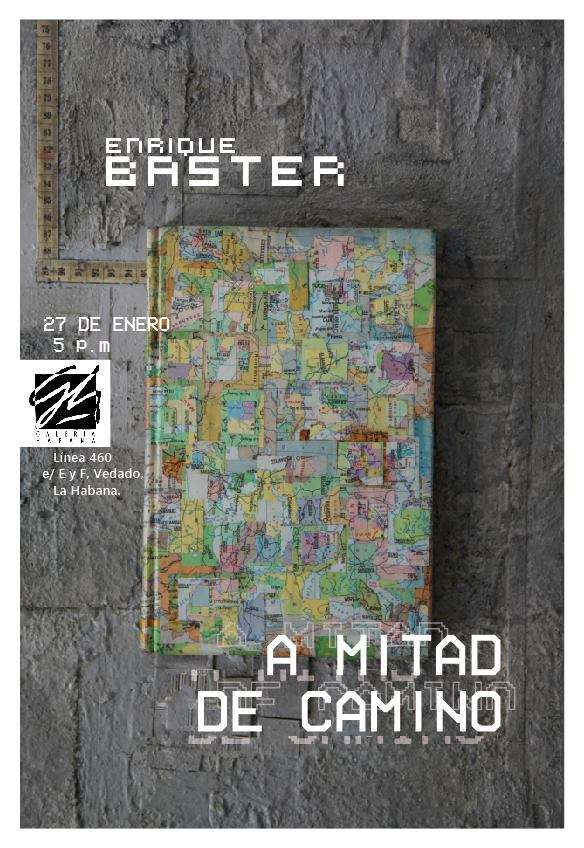 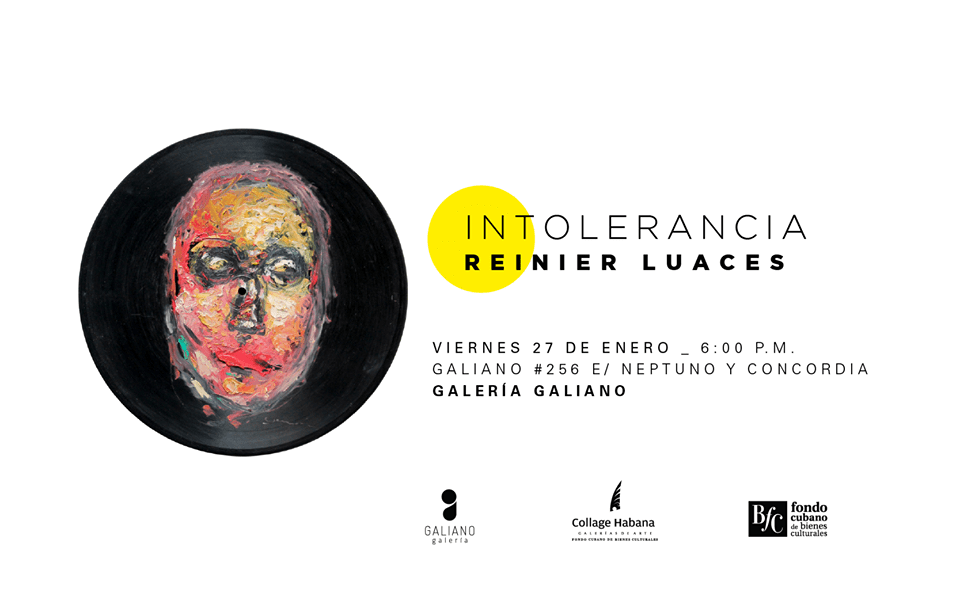 The collective exhibition The experiment will be open in the Center for Development of Visual Arts until February 11. 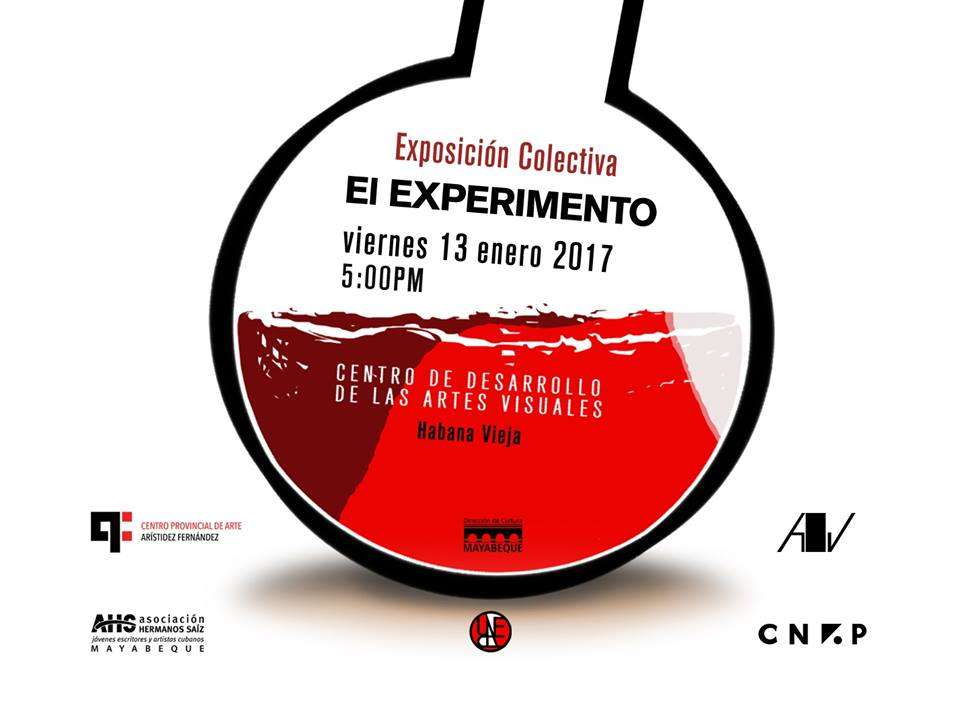 Closer to the sky at the José Martí Memorial

The José Martí Memorial’s belvedere in Havana reopens to visitors. The highest point in the Cuban capital -one of the most visited places by foreign tourists that reach Havana’s Revolution Square- is a historic-cultural center with halls dedicated to expose independence leader José Martí’s life and work details, as well as images and documents related to the building of the Revolution Square.
The 18 meters high marble statue that reproduces an image of José Martí sitting and pensive is just in front of the monument and it is surrounded by are six columns representing the old Cuban provinces with their respective shields.

Athanai is in the House (Casa de las Américas) 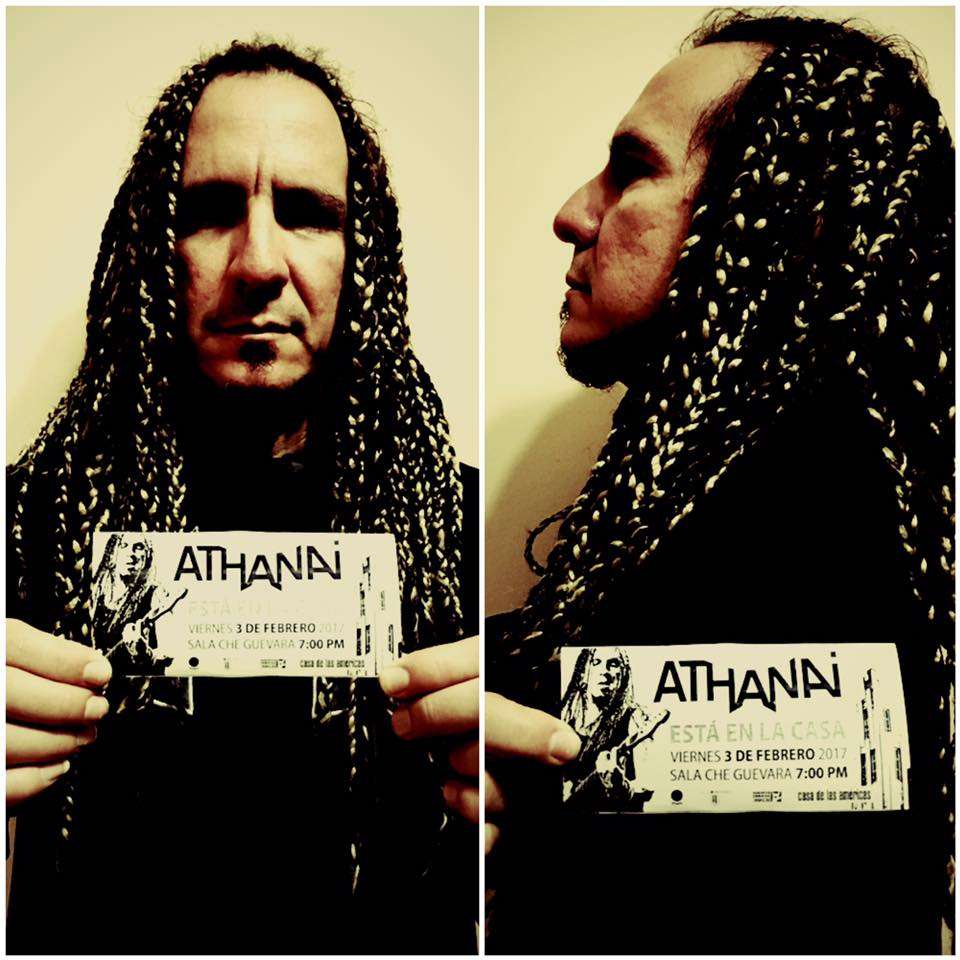 The 12th edition of the Esteban Salas Ancient Music Festival, “patron saint” of ancient music in Cuba, will take place from February 4-12. Organized by Ancient Music Group Ars Longa and the Office of the City Historian, the event is committed to lay some solid foundations in the reformed interpretive concepts of the ancient repertoires.
Master classes, workshops and lectures will make up the program of the event, which is a tradition in Havana that has also contributed to the enrichment of the historiographic canvas of the Cuban musical environment.
The 12th edition of the Esteban Salas Festival will emphasize on the knowledge that dance has patented in the musical literature of all times, as a gesture and sonorous manifestation. The event will take place at the Old Church of Saint Francis from Paula, the Parish Saint Guardian Angel Custody, the Oratory of Saint Philip Neri and the Martí Theater.

Flautist Niurka González and guitarist Joaquín Clerch will be the main players of the concert taking place on Sunday, February 5 at 5:00 pm, at Martí Theater.

(To the ephemeral Juana Borrero)

IV- (I do not want the gasping delight…) Vivace (alla Toccata)

II- the two of them are Two

I- Birth of the Amazon

II- The Hidden Lake of the Mayas

III- The leap of the Angel

IV- The güije (goblin) of the rivers of Cuba

Twelve places for the best

Starting on Sunday, February 5, Charles Chaplin Cinema’s Charlot Hall will exhibit the best films released in Cuba during 2016, according to national critics. In that selection made by the Cuban Cinema Press Association (ACPC, in Spanish), since 1993, participate critics from different latitudes, whose vote has not differed much from some of the lists of films chosen by foreign associations.

In the top of the list figure the Latin American films El club and El clan, distinguished in 2015 in Berlin and Venice contests respectively, The Revenant, Oscar Award for Best Director in 2016; Saúl’s son, Oscar Award for Best Foreign Language film in 2016; The Postman of the White Nights, Silver Lion at the Venice Festival in 2014; Youth, winner in the European film awards in 2015; The hateful eight and The Danish Girl, nominated to the Oscars, and Spotlight, with the top Hollywood Academy Award in February last year.

The voting, in which 24 members of the ACPC took part, included the following titles:

The Cuban Cinematheque will also exhibit some national films such as The companion, Worshiped hero, Molina’s Rebecca and No Country for Old Squares, which focused the attention of critics.

Two and one sneaked in

The comedy show Two and one sneaked in, performed by singer Jorge Diaz, Carlos Vázquez (Riquimbili), Alexei Riviera (Amado Fiel del Toro) and the artistic direction by Esteban Averhoff, will take place at the Mella Theater this Friday 3 and Saturday 4 at 8:30 p.m. and Sunday 5 at 5:00 p.m.

The story continues in the Karl Marx Theater

The comedy show This is another story continues its presentation this weekend at the Karl Marx Theater. Starring Luis Silva (Pánfilo), Mario Sardiñas (Chequera), Andy Vázquez (Facundo) and Kike Quiñones, the performances will be on Friday 27 and Saturday 28 at 9:00 pm and Sunday 29 at 5:00 pm . 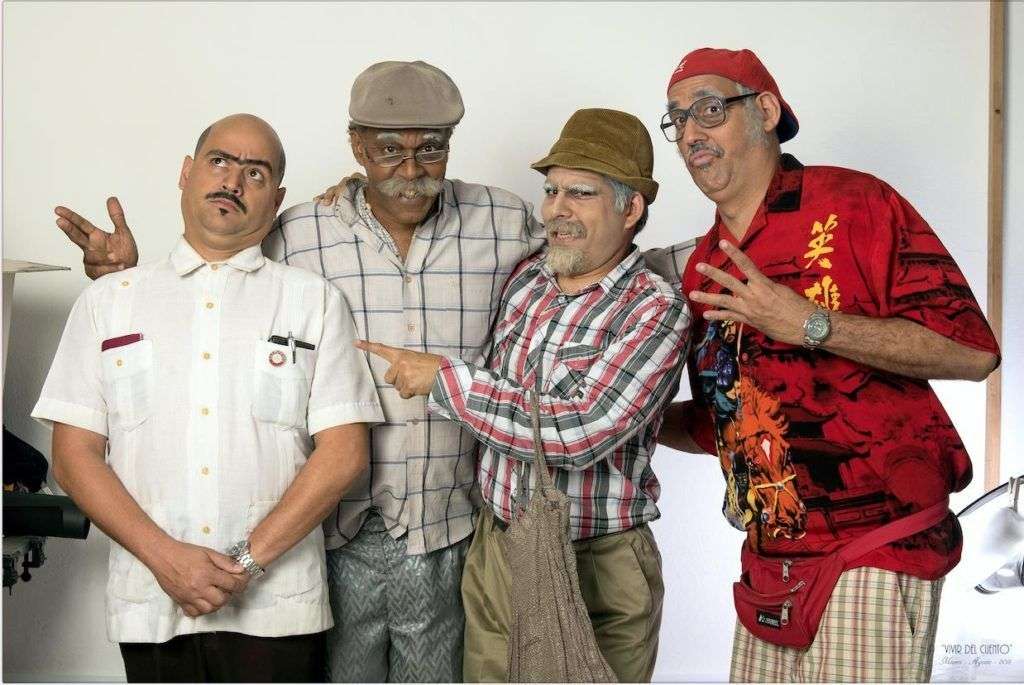 Teresa’s son at the Brecht

The Cuban comedian Marcos García, also known among the public as Teresa’s son, will present the show, named after his nickname, in the Bertolt Brecht Cultural Center. Performances will take place on Friday, Saturday and Sunday at 8:30 pm.

Concert by Roberto Fonseca and Temperament

The amusement for actresses, including performances by Yailín Copolla, Mariana Valdés, Elvia Pérez and Rachel Pastor herself, is a memory of the student time, a friends reunion where arrives a character by surprise that triggers the chaos and all of them speak up their most intimate problems while having drinks and listening to songs.