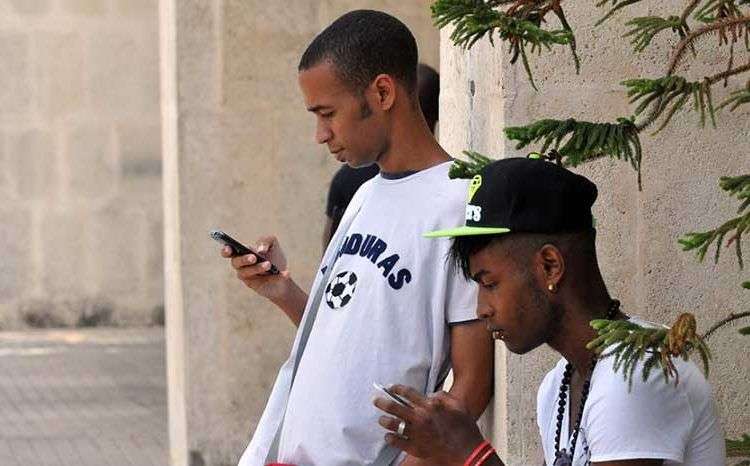 Cubans who read the “news” about opening the WiFi in Santiago de Cuba were eager, waiting for the indicated day. Although the alleged price were around 5 cuc per hour (half of what they cost in almost all hotels in Cuba), and few would have been able to afford, and some began to talk about it on the street, thanking any vestige of progress in access to the Internet.

But on page 2 of Granma on January 13, a headline read: Etecsa clarifies on wireless internet services. And two paragraphs after reading “Etecsa clarifies all its customers that this information is false and that has not been issued by this entity.”

According to the statement of the Empresa de Telecomunicaciones de Cuba SA through Granma, the WiFi service to be provided in recreational Technological Park of Santiago de Cuba is for navigation on the Intranet (only Cuban websites) and through its own network of Young Club Tinored.

Rumors indicate that the alleged service would have a speed of one megabyte per second, and presumably would have been available in late January.

“As it has always characterized our company each time a new service starts we promptly inform them through the official channels” Etecsa said in its statement today. (i.e: Until further notice).

The return of Cuban cyclists to the Gran Piedra