The return of Cuban cyclists to the Gran Piedra 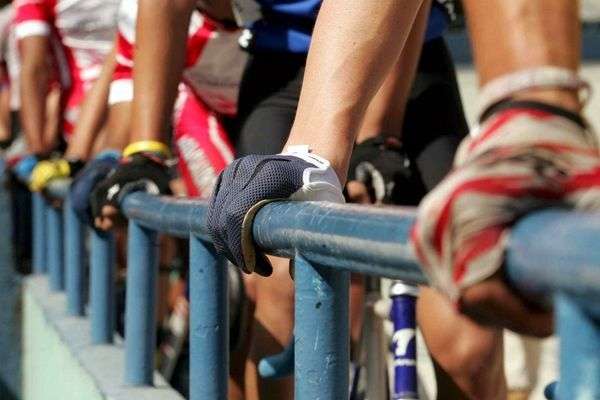 Those who had the privilege of covering the Tour of Cuba, the ascent to the Gran Piedra (Big Rock) seemed somewhat scary, heroic, longed and prohibitive: the iconic stretch of the Cuban classic cycling race until 1989, the demanding ascension was never done again, as it was feared that the event would run out of cyclists in the second or third stage.

Therefore, given the announcement that the Big Rock would host again a competition, the lovers of road cycling feel a mixture of surprise, joy and hope; surprise because nobody believes that now the bikes to be better; joy because the race becomes more rigorous now; and hope because if the Big Rock already came back, we can dream that sooner or later the Cuban Tour will return.

The good news was reported Joel Garcia, chronicler and historian of the Cuban Tour. As reported in at Trabajadores newspaper, the second stage of Guantánamo-Havana Cycling Tour, scheduled from February 11 to 22, will consist in ascending this A category mountain pass, once one of the most demanding in the world.

Veterans told me that in some sections the ascent is almost vertical, that not just experienced riders dismounted, that the “innovators” of national teams put velocipede cranksets to the rear derailleur, and that even jeeps cried. Facing that ascent without spare parts, or worse, without proteins, was almost suicide…

The last time that cyclists climbed the Great Rock was in 1989, event won by Havana´s Israel Torres after cycling 114 kilometers from Guantanamo. In addition to the distance, the stretch is tough because the finish line is more than a mile above sea level, and the lack of oxygen is bigger.

As long as you do not go pedaling, climbing the Big Rock is a pleasure: spectacular view from a mass of volcanic origin, with 51 meters long, 25 meters high and 30 meters wide, and weighing more than 63 tons. Several websites specialized in trips place it among the five most spectacular sites of Santiago de Cuba.

Not only will the Big Rock will return in the near Guantánamo-Havana Tour. Hector Ruiz, national commissioner of cycling, told Trabajadores that it will also return the team time trial, scheduled for Cauto Cristo- Holguín stage, while the traditional Varadero -Matanzas individual time trial will remain, as well as the ascent to Topes de Collantes and the closing in Havana´s Prado Avenue, with finish line on the Capitol.

According to the organizers, the event will involve 15 local teams and perhaps squads from Ecuador, Panama and Guatemala, interested in a contest that could be preamble to the expected return of the Cuban Tour, but in this case, dreaming do cost, and much …