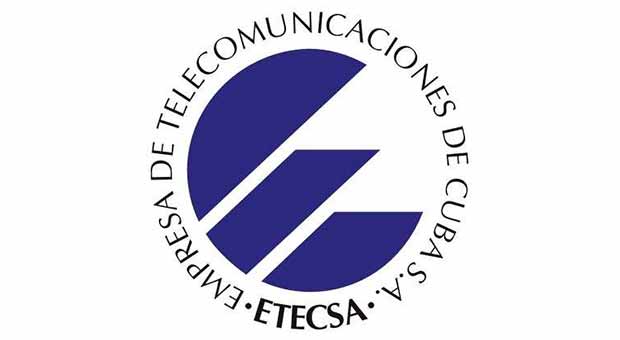 Daniel Ramos Fernández, Security Chief of the Telecommunications Company (ETECSA) informed the press today that “ETECSA condemns the illegal use of telecommunications services against its networks and users.”

According to the officer ETECSA detected the traffic of Spam messages in September 2009 (during the Concert for Peace in Havana) and early 2010. The Company officially notified in 2010 receiving these messages in Cuba to over 200 operators but at that time they had agreements with the courier company and told them the possibility to close the messaging centers with operators who maintain that behavior.

“All these events generate an overuse of installed capacity in the cellular network of Cuba that threatens the quality of service. ETECSA has not given database of its users to any operator or foreign entity and we do not know how these operators managed to get it and keep insisting to clarify the facts, “Daniel Ramos said.

Meanwhile Carlos del Porto, Senior Specialist of the Ministry of Informatics and Communications (MIC), said that these acts violate a number of national and international laws and ETECSA will take all measures as a company can take to avoid these illegalities.
However, both officials confirmed to the press that, “although we cannot give exact dates” the government is working on a program of expansion and improvement of telecommunications services, including internet.

Daniel Ramón Fernández stated that “one of our desires and our goals this year is to introduce the Internet to the population.”

Full access to the internet is a claim of the Cuban population for years, still unsatisfied.

Fecons 2014 in favor of constructive progress