The new infections are distributed equally between Havana and Matanzas. 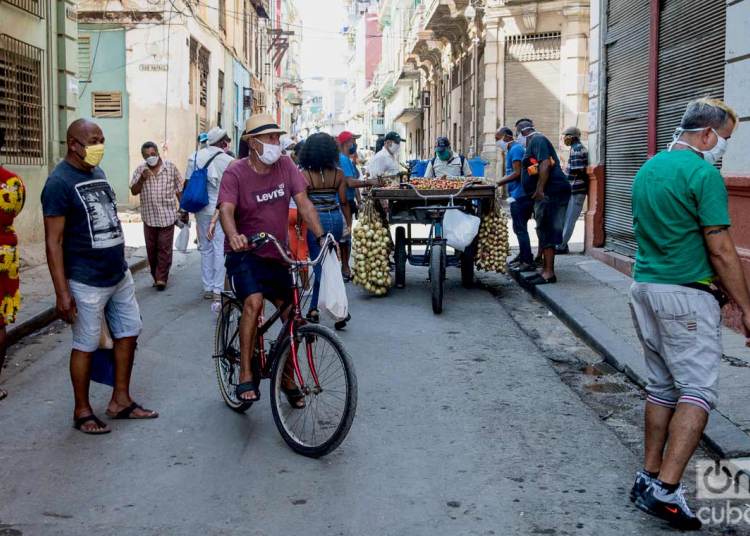 The authorities of the Ministry of Public Health (MINSAP) reported this morning there were no deaths and 20 new infections from COVID-19.

The patients registered at midnight yesterday correspond to Cubans and only in one case is the source of infection not specified. Their geographical distribution is as follows:

Dr. Francisco Durán, national director of epidemiology, has also underlined that “one of the lowest figures” has been reported in terms of hospitalization, which reached 1,046 people.

As of midnight yesterday, May 13, 2,749 people were under primary healthcare surveillance in their homes.

The number of recovered from the new coronavirus on the island has reached 1,383 after 57 discharges yesterday. Three patients were reported in critical condition and six in serious condition.

Cuban medicines against COVID-19 (I)