University of Havana ranked among top 500 in the world

More than 5,500 universities were evaluated and considered for inclusion. 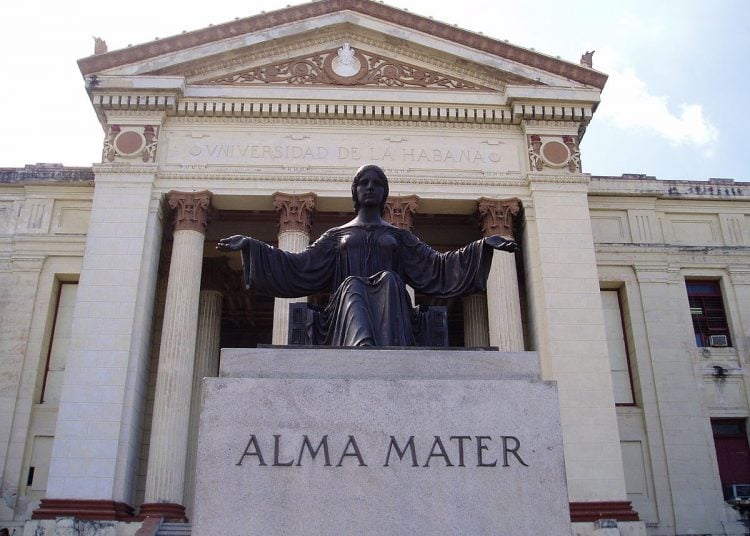 More than 20,000 universities participate in the preparation of this world ranking. More than 5,500 universities were evaluated and considered for inclusion in this edition. Universities from 82 countries managed to locate at least one university among the top 1,000. Twelve are Latin American.

This highly demanding ranking is based on indicators such as academic reputation, employer reputation, Faculty/Student ratio, citations per Faculty (number of research citations in scientific publications), the international ratio of professors and the number of international students.

The rise of the UH is mainly explained by its improvement in the two ranking indicators referring to the internationalization of education.

Accordingly, the UH is considered a source of highly employable graduates. If the universities listed in this edition are ordered according to this indicator, the one in Havana ranks in 376th place, with a fairly stable behavior compared to previous editions.

The Marta Abreu Central University of Las Villas is also in this Top 1000, with a tie in places between 531 and 540.

The best institution in the area is the University of Buenos Aires (place 660), followed by the National Autonomous University of Mexico (place 100).

The United States, with 27 universities in the top 100, and the United Kingdom, with 18, are the two countries best placed in this list.

Even as the Massachusetts Institute of Technology (MIT) continues its record streak at number one (the ninth consecutive year in which it has achieved this), this year’s great story is the impressive gains made by Asian universities; 26 institutions on the continent are now in the world’s Top 100, as never seen before.

Economic debate in Cuba: first and second planes (I)