In the last 24 hours: 48 Cubans and three foreigners test positive for the virus. 36 are asymptomatic. 45 patients discharged. 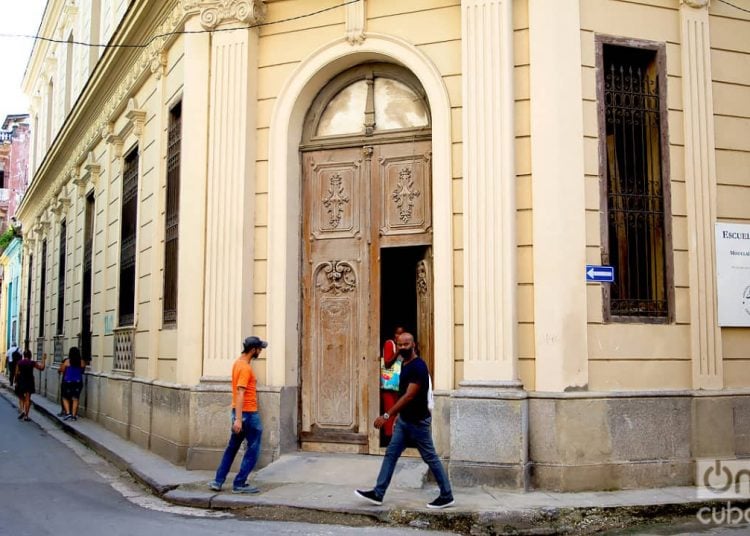 Some people pass in front of an outer door in Havana. Photo: Otmaro Rodríguez.

The Cuban health authorities diagnosed this Sunday 51 new contagions by the SARS-CoV-2 virus, after processing 11,038 samples. The cases correspond to 48 Cubans and three foreigners.

Of the total, 24 were contacts of confirmed cases, in 24 individuals the source of infection was abroad and in three the origin of the disease was not specified.

Those imported are from Artemisa, Havana, Matanzas, Cienfuegos, Sancti Spíritus, Camagüey and Holguín.

Of the total of reported patients, 70.5% were asymptomatic at the time of diagnosis.

According to the report by the Ministry of Public Health (MINSAP), there were 45 discharges yesterday, with which 7,631 people have already recovered from the pandemic on the island since the first cases were detected in March.

There were no deaths this time, and the number of fatalities from the new coronavirus still stands at 135 for Cuba after the death of one person yesterday.