Havana, Artemisa and Matanzas concentrated the last 24 hours’ infections. Twenty-six patients were discharged. The condition of three others was serious. 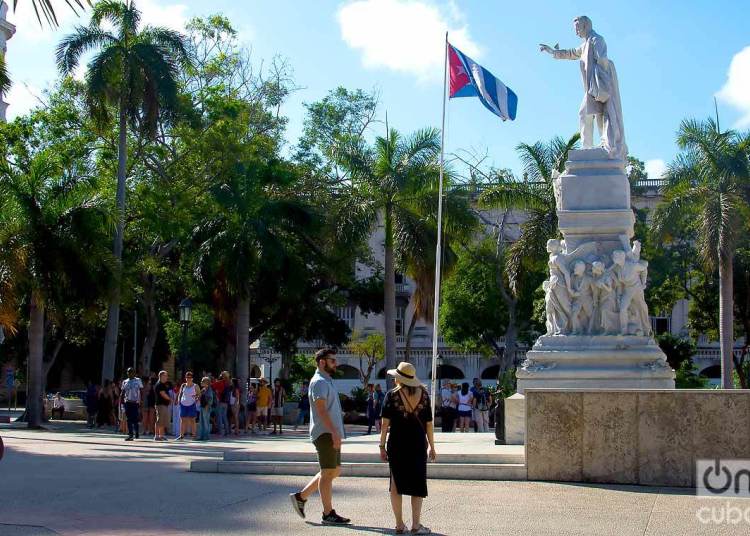 The SARS-CoV-2 virus has left Cuba with a total of 82 dead and 2,500 infected. The number of recovered patients is 1,760. Photo: Otmaro Rodríguez.

Another day without deaths, although 22 infections were reported in Cuba, according to this morning’s report by the authorities of the Ministry of Public Health (MINSAP).

“It is an achievement that has been consolidated,” said Dr. Francisco Durán, national director of epidemiology, referring to the absence of deceased, a trend that has fluctuated slightly in recent weeks.

Havana (17 cases), Artemisa (4) and Matanzas (1) concentrated the 22 infections, which correspond to Cubans. Of this group, 18 were related to detected patients.

The most affected age groups were those under 40, followed by the 40-60 age group; 72.7% of the positive cases were asymptomatic, according to today’s report.

Twenty-six patients were discharged yesterday, and the condition of three others was serious.

Until midnight May 28, 569 patients were hospitalized for epidemiological clinical surveillance and 1,815 were under primary healthcare surveillance in their homes. Both figures experienced a slight increase.

The country has processed a total of 101,108 tests. Only yesterday, 1,363 were made, said the MINSAP authorities.