A cultural cooperative project will be announced 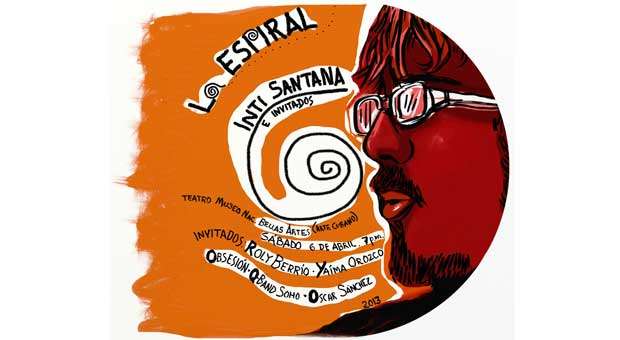 Cuban singer Inti Santana will offer a concert named The Spiral, which is scheduled for next Saturday, April 6th , that will be used as a way to begin sharing the project of a Cultural Cooperative, a space for trova and alternative culture in its diversity.

Several young people with common cultural interests and passions have come together to create this space that promises to be “a different place in our Havana where food, music and art are mixed in a Cafe Concert managed by ourselves,” explained the organizers of the concert, who are also involved in the project of the cooperative .

Although it has not been fully materialized due to lack of physical space, among other reasons, the first steps in what will be the first Cuban Cultural Cooperative have been already undertaken.

Several members of the cooperative will share their ideas about this project with the audience attending Inti´s concert next Saturday, April 6th, at 7:00 pm, in the Cuban Art Building of the National Museum of Fine Arts, where the bands Obsesion (Hip Hop), the Q- Soho Band (Arabic music and dance) and the troubadours Roly Berrio, Yaíma Orozco and Oscar Sanchez will also perform.