ALOCUBANO: The Cuba My Eyes See

by Kerstin Hernández
in Culture
0 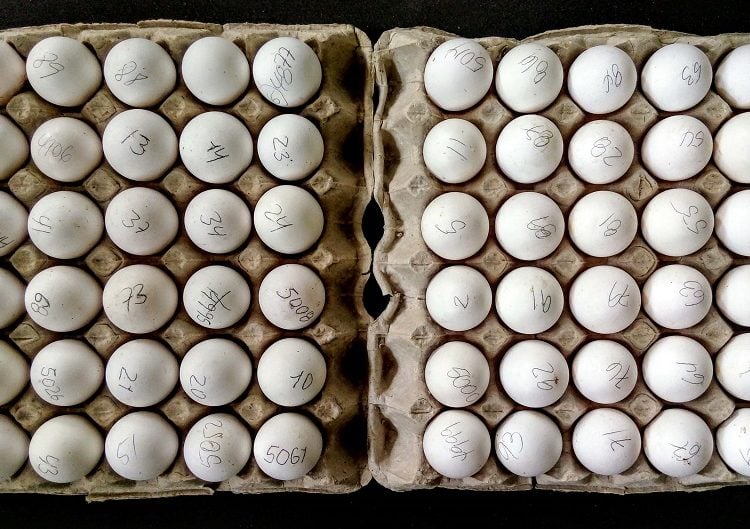 I’ve been posting photos on Facebook since 2010. The idea of opening an album in my profile and that it be called Alocubano appeared when I started having photos I liked and that weren’t the usual ones – with friends, at the beach, in my daily life circumstances – but rather of natural landscapes, architecture, buildings, posters, strange situations…. 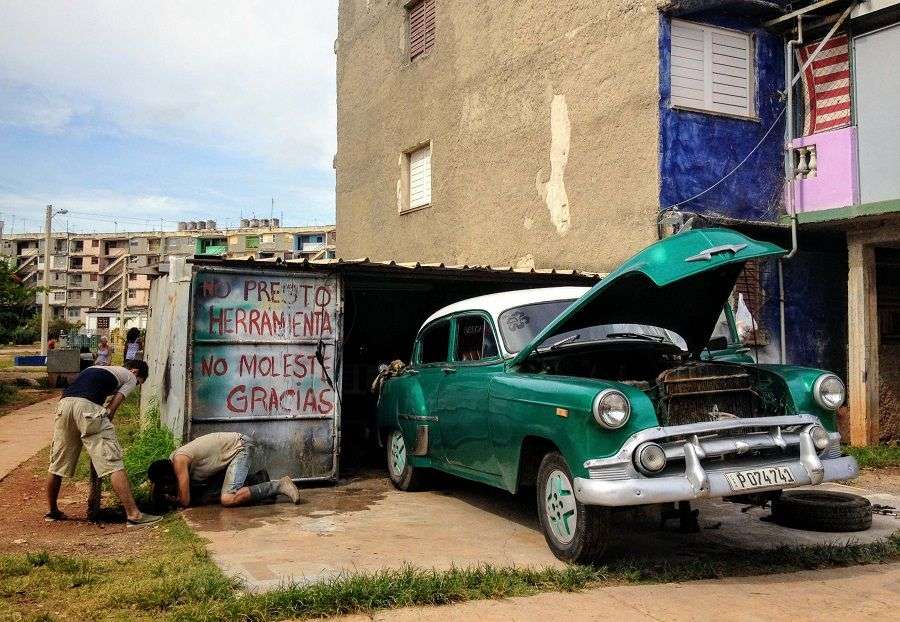 I realized that all of them had something in common: they were a story about Cuba. I published the album thinking of the friends who don’t live on the island and miss her; it was my way of approaching them to Cuba and to myself. I’ve never set out to take (seek) photos for Alocubano, it was rather they which found me, they come out when I’m walking around, they are a stroll by someone who goes “looking.” 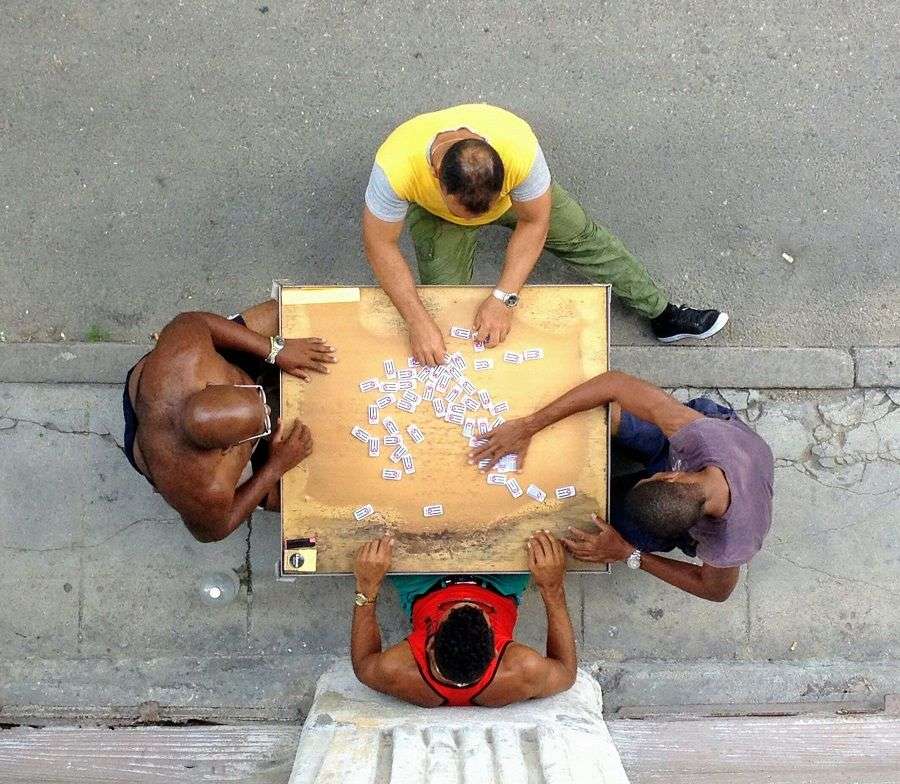 A started taking pictures of funny, witty and peculiar phrases and posters; the incredible bad spelling; the old and decadent aesthetics; creative, humorous situations or scenes. All those things that catch my eye and which I would comment with the friend at my side. This is perhaps why the album has been filled with these images, it’s my way of continuing to share with my friends. I continued taking pictures of beautiful images of Cuba, but I no longer include all of them in the Alocubano album. 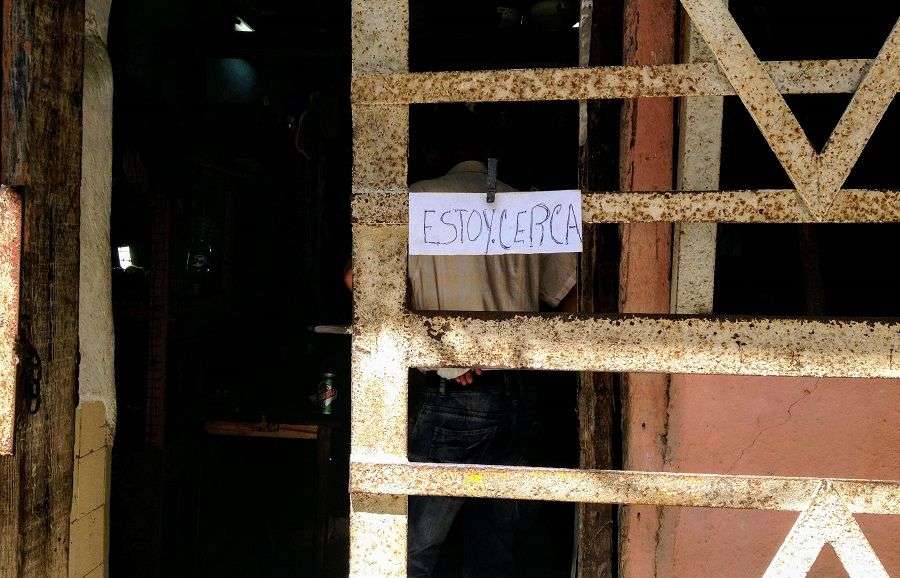 Except for the first, shot with a small camera, I take the rest with my cell phone. At times from a car, a bus, very fast…. I suffer when I see an interesting image and I don’t have the time to take a photo of it. Several persons tell me that I should use a good camera, but this is how it’s comfortable for me: cell phone in hand. I like my photos to come out in an intuitive, spontaneous, improvised way.

What I see when I take a picture is, at times, a pretty composition of forms and/or colors; others, the typical Cuban aesthetics, the occurrence, the absurd, the witty, those are the things that catch my attention. 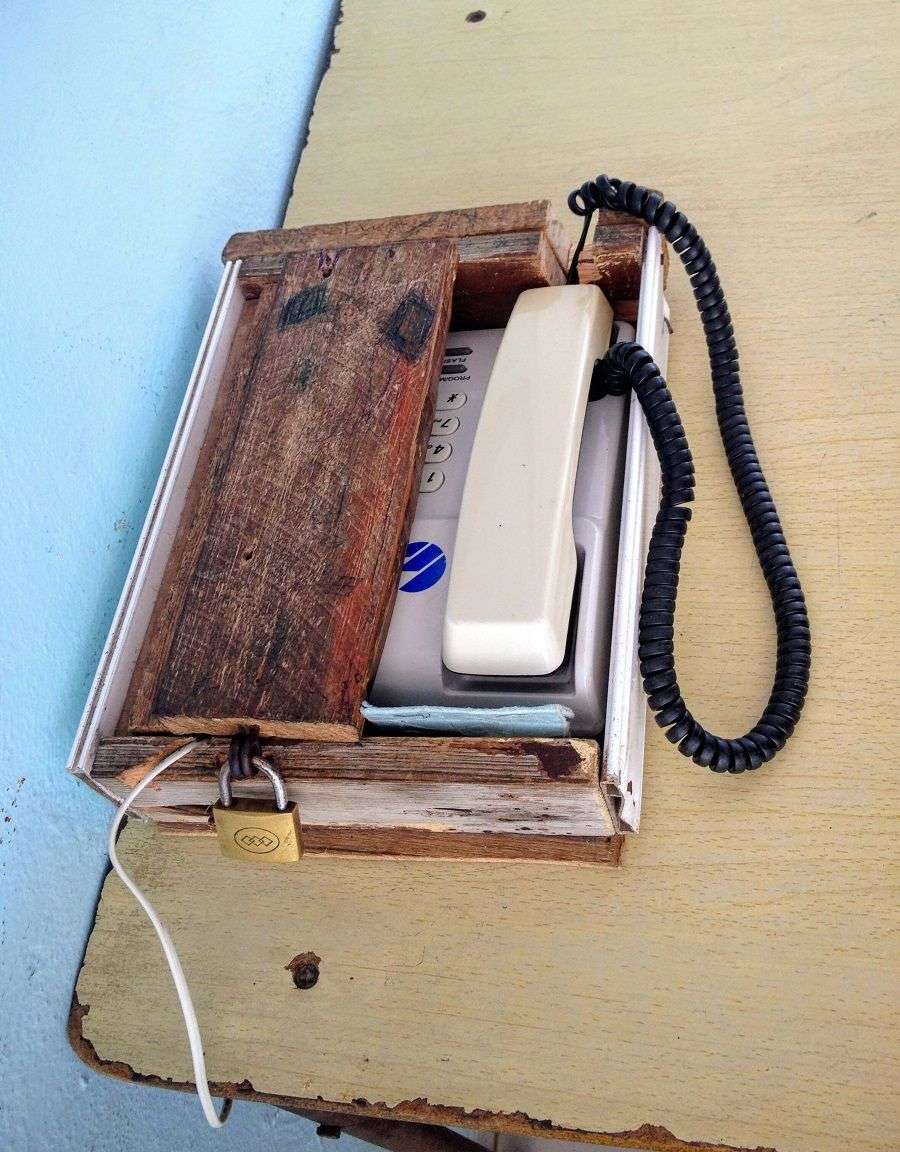 I hadn’t uploaded the photos in any media until OnCuba became interested in them. The photos are in my personal Facebook profile (www.facebook/kerstin.cuba), in the albums called Alocubano. I want to start publishing them on Instagram and on another FB space, on pages that I have already created (www.facebook.com/kerstin.alocubano / www.instagram.com/kerstin.alocubano 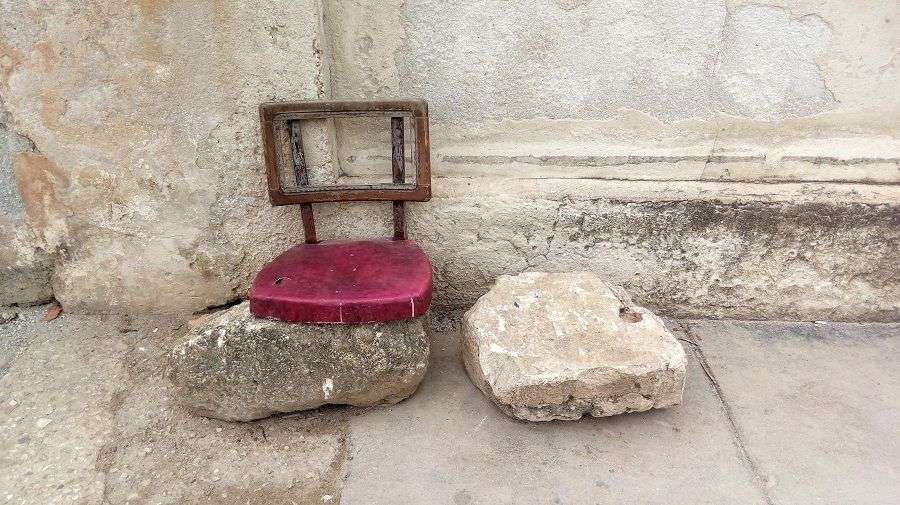 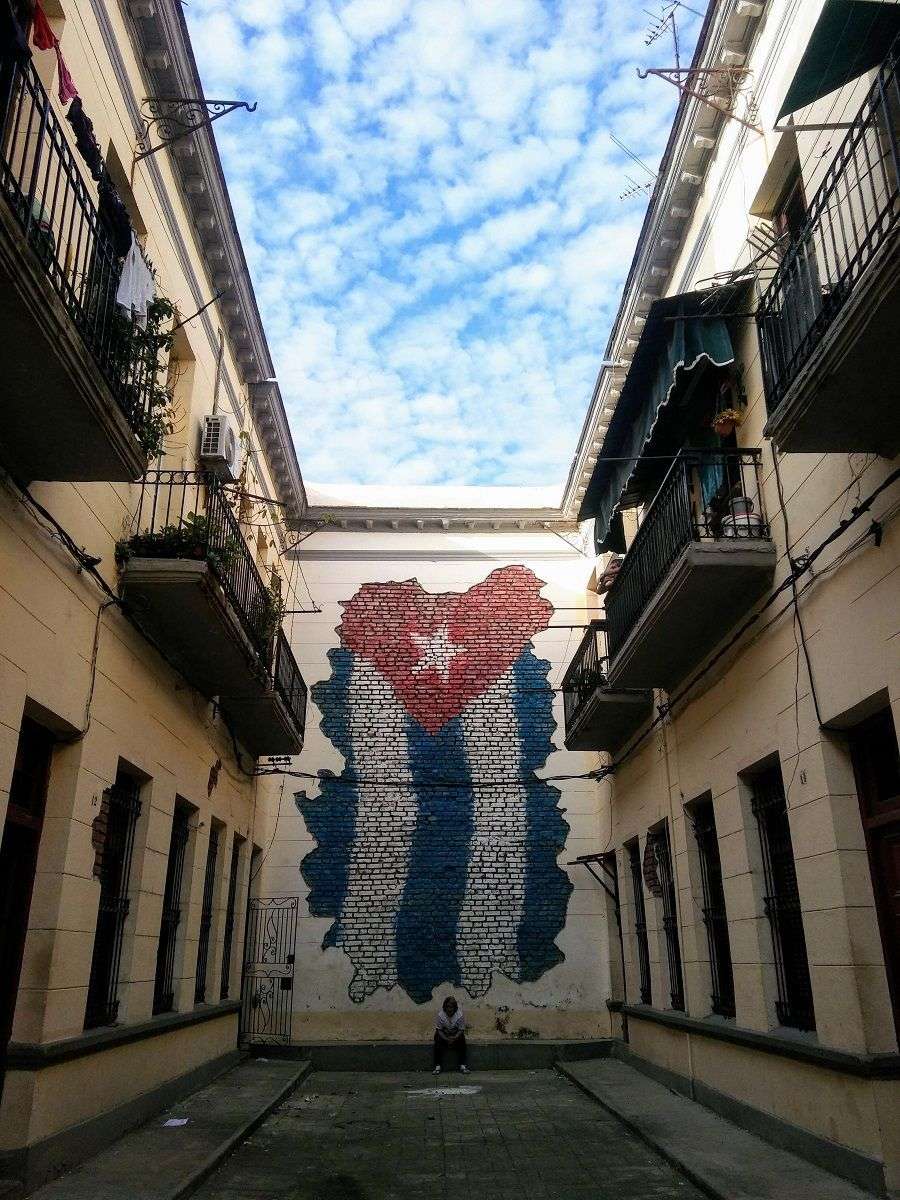 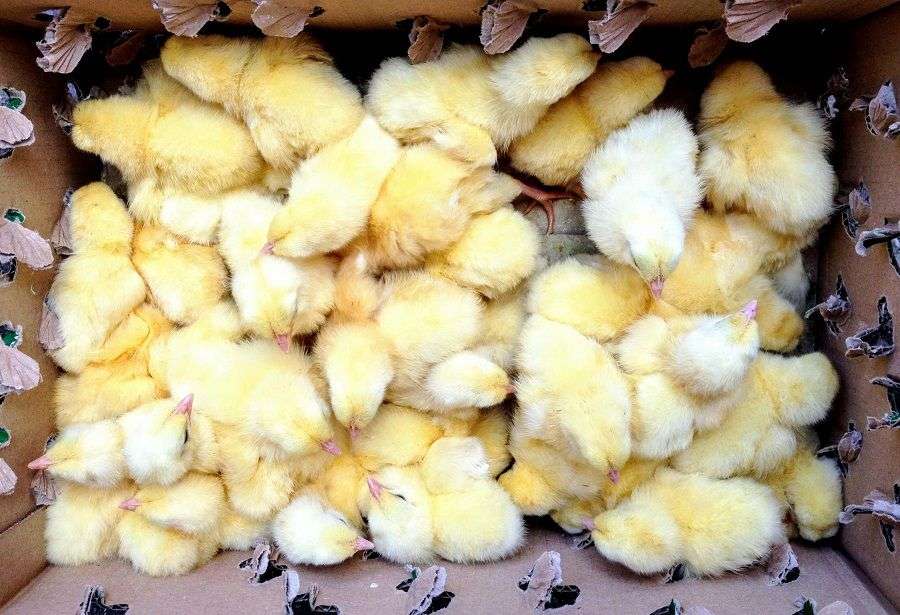 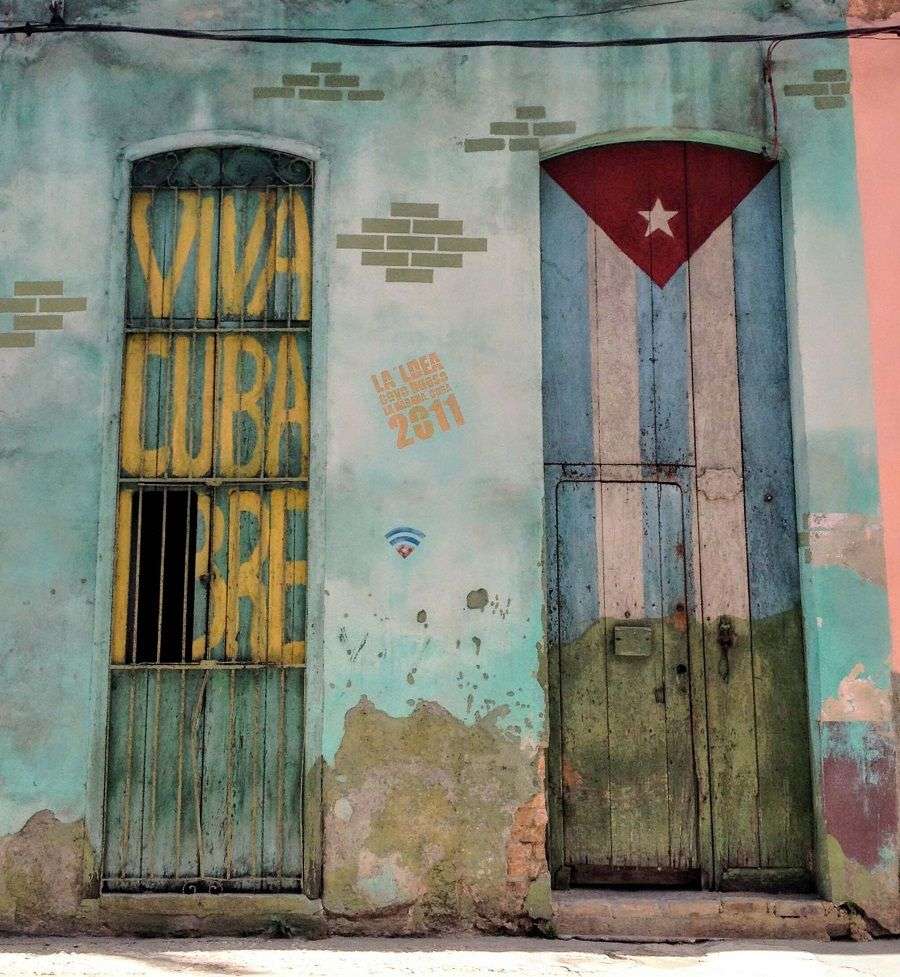 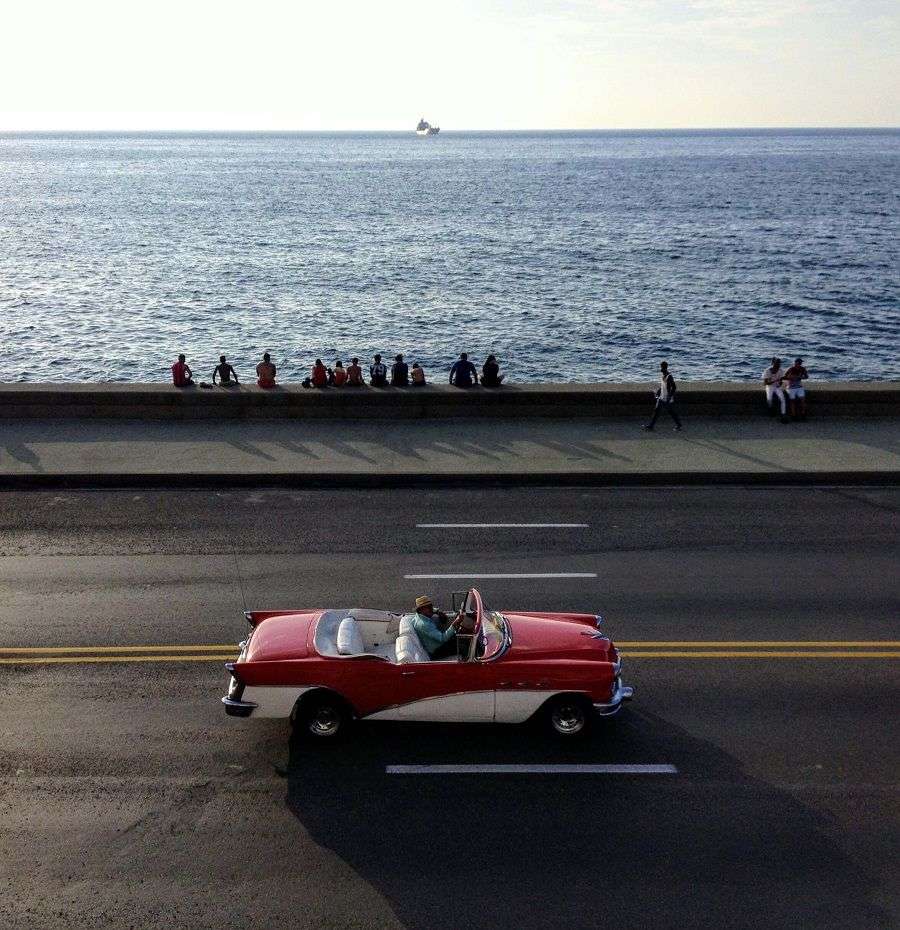 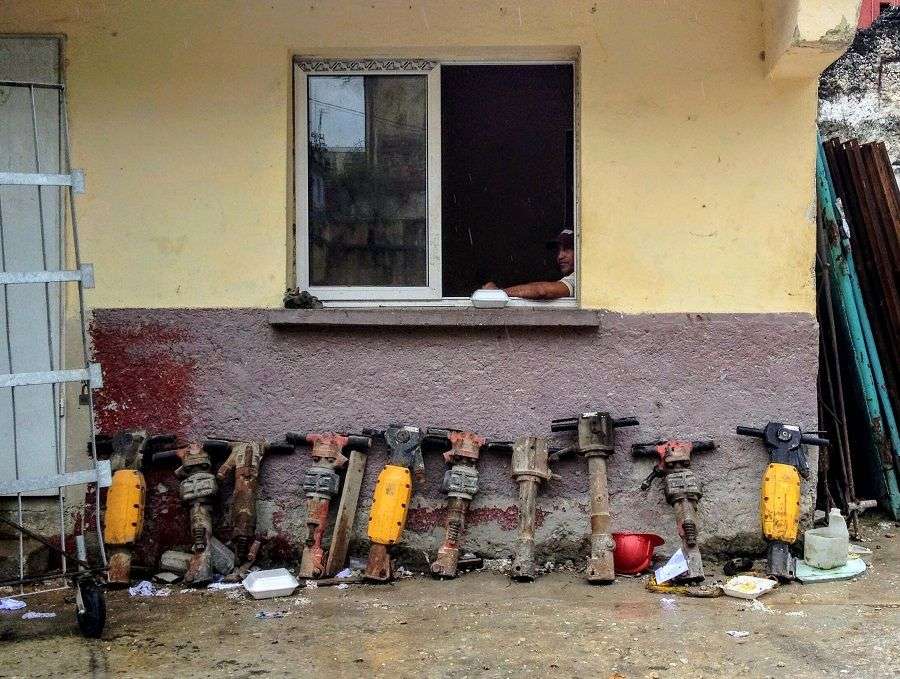 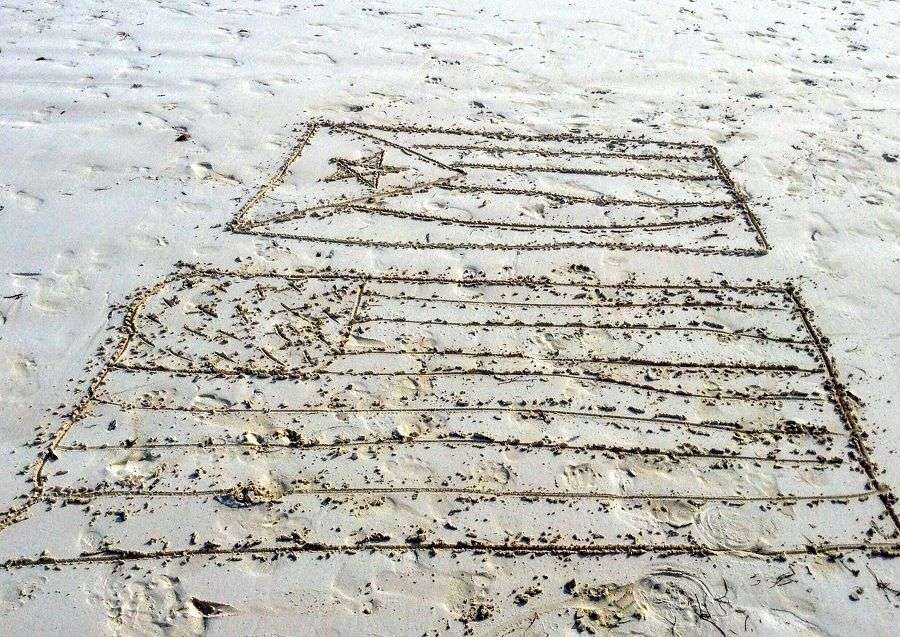 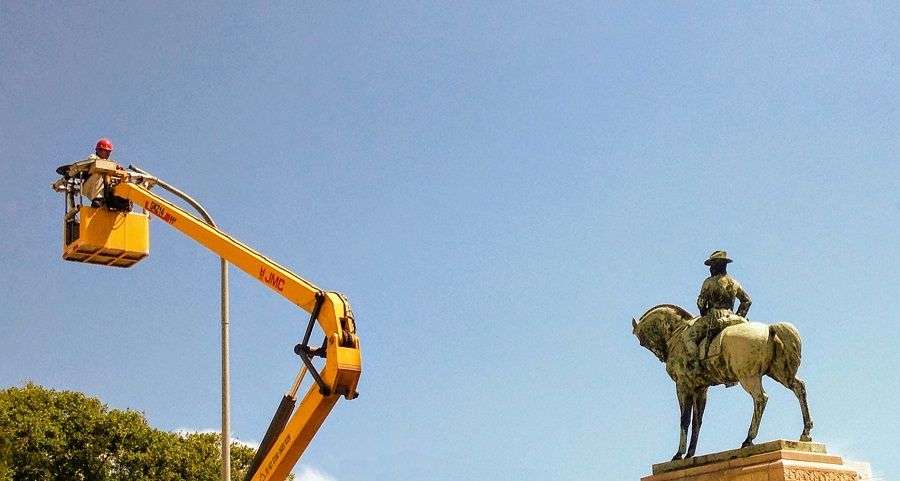 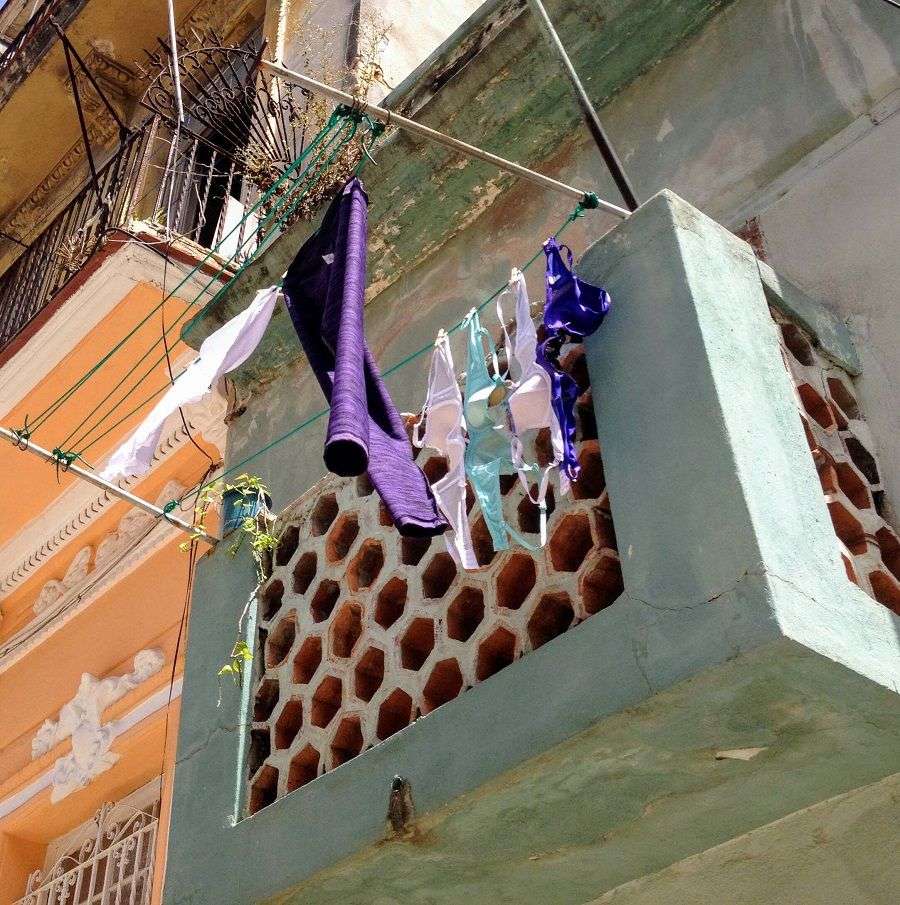