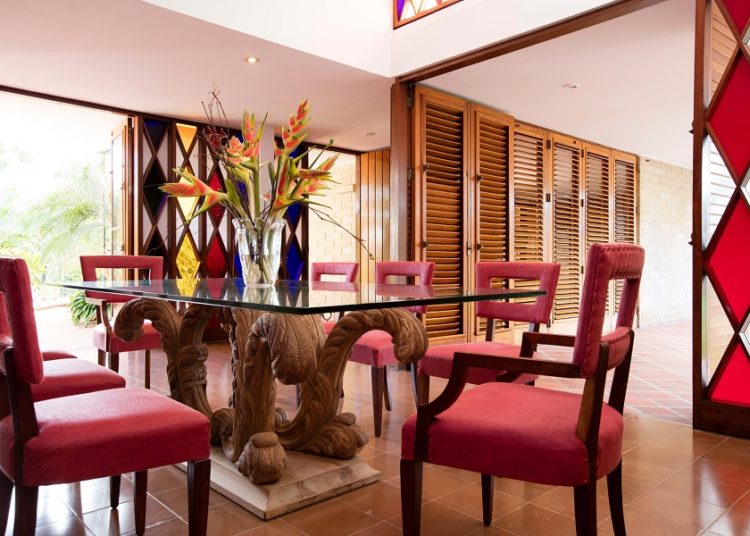 Even though he has built a successful career in the United States and still prefers English to communicate with others, Hermes Mallea feels increasingly more linked to Cuba. Fourteen years ago he experienced a return to the roots, to the origins, thanks to the profession to which he has devoted his life: architecture.

Mallea lived in Santiago de Cuba until he was five years old, but he grew up and carried out higher studies in Miami. In Columbia University, in New York, he did a master’s in the preservation of history and later, after a few years in Boston, he established himself in NYC.

A study of the architecture of interiors shared with his couple, interior designer Carey Maloney, has been his work and passion for more than three decades.

“We have been very lucky,” he says to OnCuba, “and what’s been the most important have been the clients, very special persons with which we have maintained a relationship of loyalty throughout time.”

Ten years ago, a Design Biennial in Havana opened an unexpected door to him: “It was the first time I returned to Cuba and I was captivated not just by the values of colonial architecture, but also by that of the late 19th and the 20th centuries. I was greatly impressed and I started taking pictures, to collect images and information still without a project in mind,” he recalls.

After that he has returned over and over again and, as testimony, there are three beautiful books: Great Houses of Havana (with four editions), Escape: The Heyday of Caribbean Glamour, and Havana Living Today.

Great Houses… covers a century, ever since the photographic camera showed in 1860 the interior of Cuban houses – taken by U.S. George Barnard’s lens -, up to 1960, at the height of a Revolution that brought a change to the architectural panorama of the island.

“With this book I learned to connect architecture and history, to provide readers with the context for these magnificent Havana works, presenting the families that lived in them, and showing the houses in their relationship with the environment, with their neighborhood and their period. It was a challenging and encouraging research, a work for an architect but also for a historian and sociologist to understand the culture that gave life to these edifices.”

After that book would come the one dedicated to the Caribbean: Escape: The Heyday of Caribbean Glamour, an analysis of the resorts in which it presents Cuba in the context of the region’s tourist industry.

Hermes Mallea would not take long in dedicating new pages to Havana. Viewing the grandeurs of the past, he discovered the present. His finding was inevitable, natural, and not less surprising because of this.

“There are many rumors and misconceptions about Cuba, and based on that information I always thought that the houses with personality had disappeared from Havana after the Revolution. However, when I was working on my previous books I realized that it wasn’t completely that way. There did exist many houses with style, personalized, and as a designer that interested me a lot. That is what I try to show in Havana Living Today,” he explains. 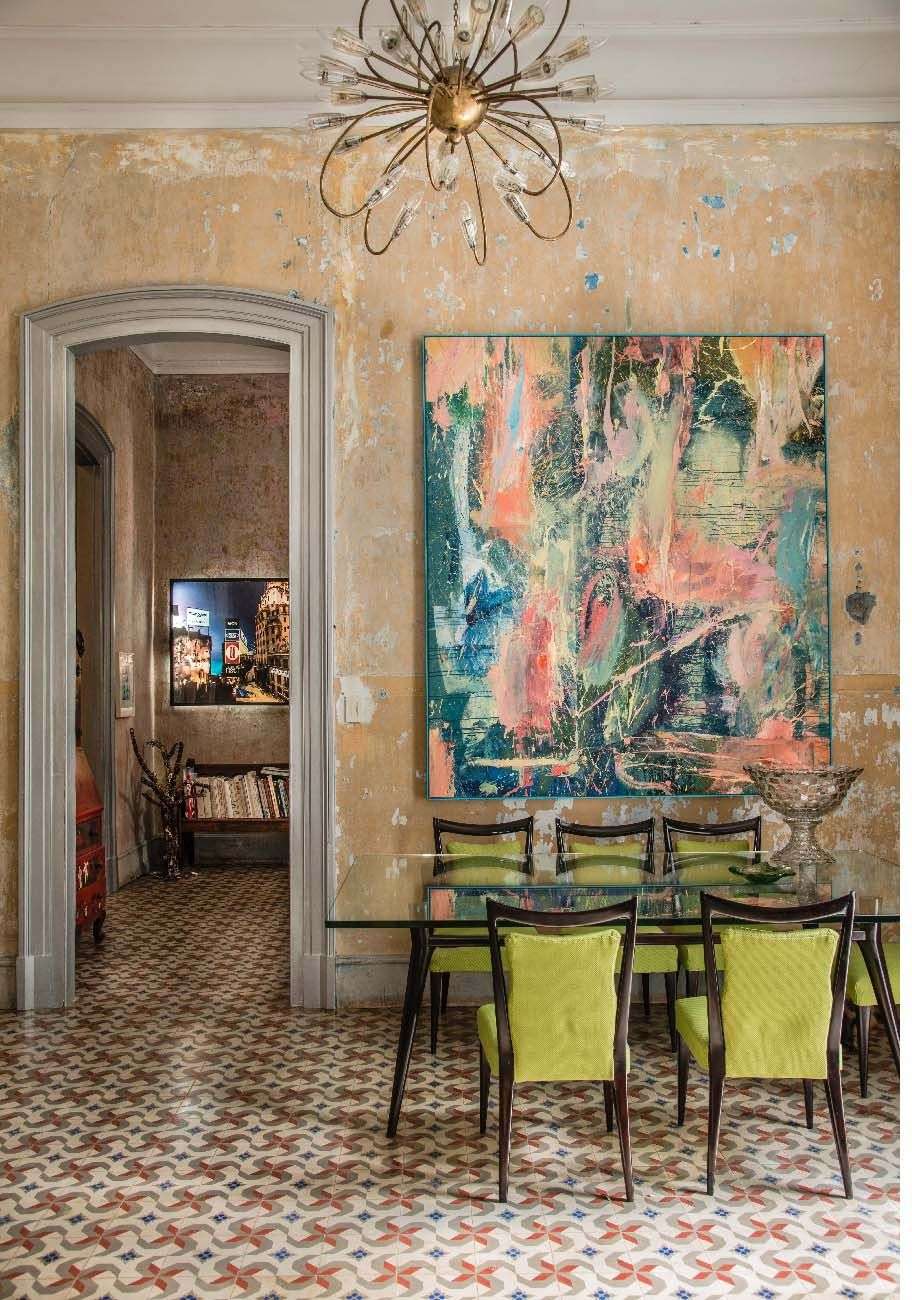 Brought out by the prestigious Rizzoli publishing house, and with excellent photos by Adrián Fernández, Havana Living Today shows around 40 of today’s Havana houses in which their designs and designers have known how to leave their unique mark and, at the same time, a collective imprint from the period.

“I admire those houses not just because in my opinion they are very beautiful, but also because of the way in which they reveal the personality of those who lived in them, and because seen as a whole they show a very authentic Cuban style that I didn’t know existed.” 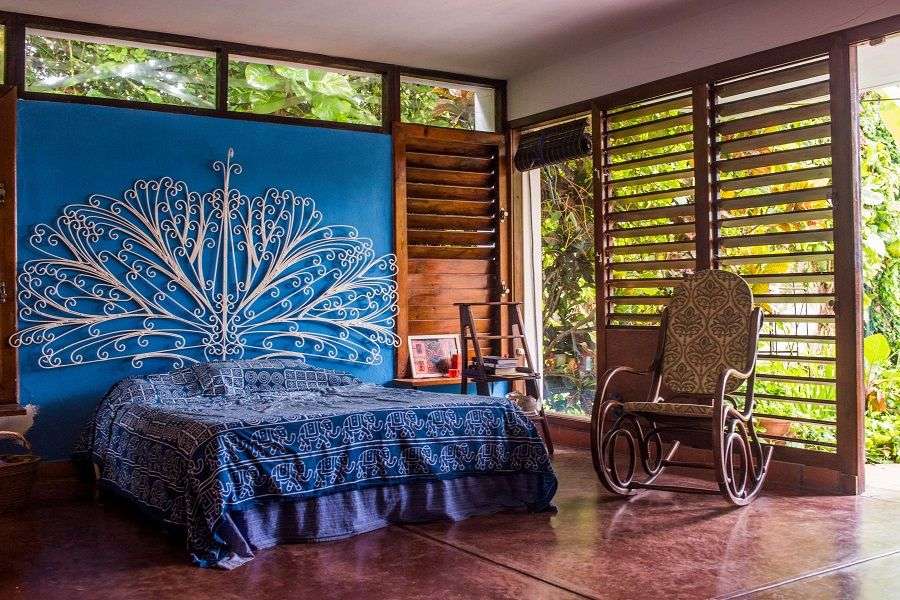 Historic elements like the tiled floors, furniture from the republican period, screens and stained glass are combined with more current and recycled elements and Cuban contemporary artworks, in a scenario born of inventiveness and need “to creatively use what’s at hand.”

“Discovering that style was the most important part of my research. As a Cuban I am very proud of what my people have created, even working with limitations. It’s another way of designing.”

Artists like singer Cucú Diamante and visual artists Wilfredo Prieto and Damian Aquile, even private and foreign leasers residing in Cuba are responsible for this discovery, a group Mallea recognizes as “a very special minority” in the current Cuban context. 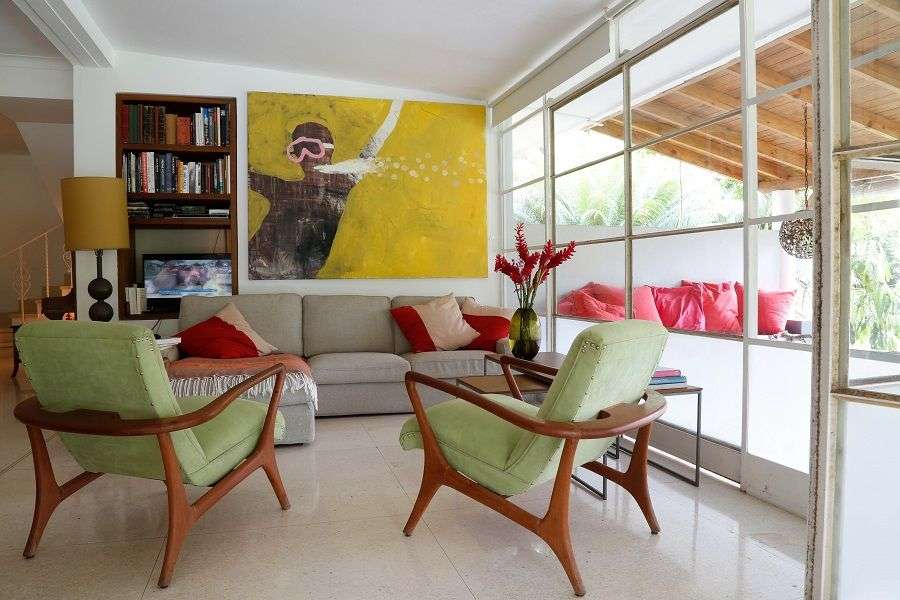 Little by little he started getting to know them and their houses, many times introduced by previous interviewees, until he gathered the necessary information for the book. For almost two years he combined that research with his work in New York, but the effort was worthwhile.

“I’m very happy with the book, because of how it presents the personality of those who have created these interiors and the style of their designs. It’s not just the pretty pictures, but rather that they have an interesting story to tell and also their cultural, aesthetic and even economic value, thinking, for example, about tourism.

“Those who rent rooms in Cuba should know that that style is attractive for the tourists, because it is based on its own autochthonous elements, instead of trying to create a space copied from abroad that could exist anywhere, they should realize the values they have at hand and that they can take advantage of.”

Havana Living Today is sold online and its author is promoting it in the United States, but Mallea is already thinking – and working – on new projects. The impact of interior design in Cuba in private work and the buying and selling of homes, arouse his interest. In addition, he is editing short videos dedicated to Cuban independent designers and is working on another possible book.

Definitely, and for the good of readers, Cuba will continue present in the work and life of Hermes Mallea.