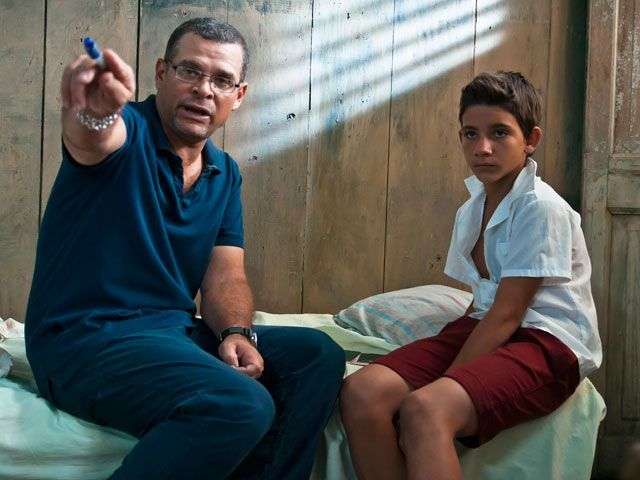 Ernesto Daranas has shown in his first two feature films a face unknown to many, everyday for others, of a Havana that is more Sordid than Old. So, it is strange that his next film is a comedy set a century ago in… Viñales.

He made the announcement in Ecuador, while presenting his film Conducta in the Cuban Film Sample in that country. He did not advance many details, only that he was determined to make the effort of filming away from home, away from his neighborhood, away from Havana…

“I’m working on a new film, which I prefer not to talk much about. I’ll just say that it is very different from the previous, is a comedy set in the 1920s in a rural setting, ” Daranas told the press in Quito.

Speaking of the successful (and wrenching) story of Carmela and Chala, which also triumphed in New York and Malaga, the filmmaker celebrated the luck he has had at the festivals where it’s been.

For the director who tackled pimping in Broken Gods, Conducta is an urgent call to retrieve things that are lost, such as ethics and dedication of the teachers.

In fact, he said the final cry of Chala to Carmela everyone interprets it as he wants, but he considers his cry for that teacher so much needed, and the values ​​she represents.

Anyway, his first two productions hit the public for its rawness, crudeness that claimed to be consistent with his voice, but it is still difficult for us to imagine a comedy by Daranas.

Maybe that’s why it will turn out good. Time will tell. Meanwhile, Conducta continues drawing attention. And it will go on, I think …

A Nobel and a Cervantes laureates in Havana