“I hope to bring a broader perspective to the school’s future direction and plans,” said the Cuban dancer. 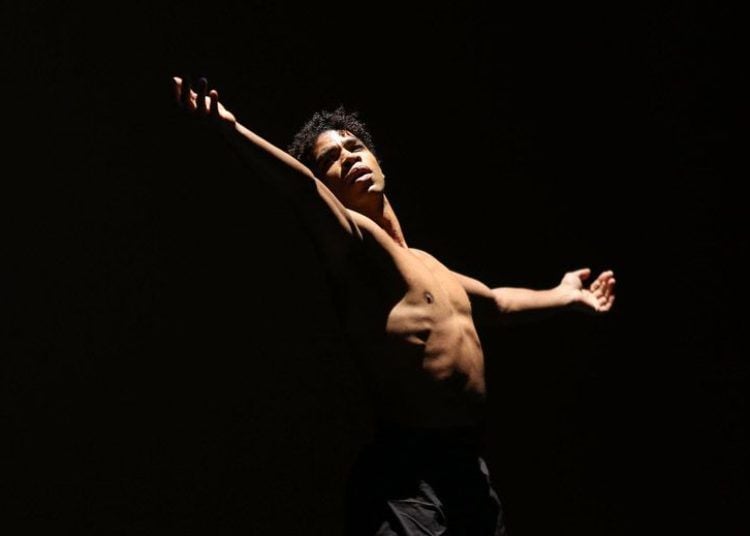 Cuban dancer, choreographer and director Carlos Acosta was named a member of the Board of Governors of The Royal Ballet School, the Birmingham Royal Ballet reported on its Twitter account.

“I hope to bring a broader perspective to the school’s future direction and plans. The presence and influence of the Birmingham Royal Ballet on the Board provides a golden opportunity to celebrate our historic relationship with The Royal Ballet School,” said Acosta, quoted by the Agencia Cubana de Noticias news agency.

We're excited to announce that Carlos Acosta has joined the Board of @RoyalBalletSch. Our strong, historic relationship with the School goes back to Dame Ninette de Valois' 1931 vision. Over 60% of current @BRB dancers are alumni of the School.https://t.co/Jk8tUeHgl9 pic.twitter.com/3I5pYCOitQ

The president of The Royal Ballet School, Christopher Rodrigues, was pleased to welcome the Cuban to the Board, who has been director of the Birmingham company since January.

Rodrigues commented that Acosta’s perspective as the new director of the Birmingham Royal Ballet “will prove invaluable” in helping the school maintain its relationship with that dance company.

For his part, the artistic director of The Royal Ballet School, Christopher Powney, was delighted that the famous dancer bring his energy and commitment to dance.

“I look forward to working with Carlos, as director of one of our great companies, and also receiving his support as Governor. He will continue being an inspiration to our young dancers and will play a key role in helping us successfully direct the future of the school,” added Powney, quoted by the source.

Carlos Acosta became one of the most representative figures of Cuban ballet worldwide after winning the gold medal at the Grand Prix de Lausanne in 1990.

With a successful career in which he has interpreted the leading roles in most of the main classical ballets, Acosta has professionally danced with some of the most prestigious companies in the world such as: the Ballet Nacional de Cuba, the English National Ballet, the American Ballet Theatre and Houston Ballet, and the Royal Ballet, his home until he retired in 2015.

The famous artist continues to perform contemporary dance and founded his own company, Acosta Danza, in Havana, with great critical reviews and public acclaim since 2017.

No new cases of COVID-19 in Cuba, Dr. Durán takes off his mask

After a day with no COVID-19 positive cases, Cuba reports three new infections, from Havana and Artemisa