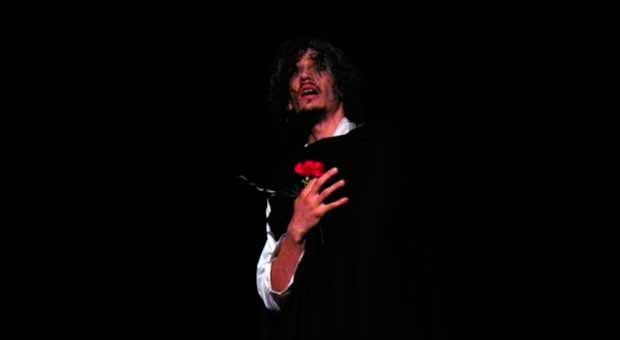 It was announced already: there will be French theater in Havana.

The artistic director of the event, Serge Sandor, has confirmed that from March 16 through the 23 t, the Francophone dramatic creation will be brought to Cuba, highlighting on these days contemporary plays from France, but also Belgian, Swiss and Canadian ones.

It is not the first time Cubans attending the theater hear of Serge Sándor . He is known in the country for the dramatic play El Caballero de Paris, which he took to the scene with patients of psychiatric hospitals in Havana.

Sándor told reporters that “the idea is that it is a popular festival and also a place of reflection between Cuban and French speaking people, with ways of seeing drama in a very different way, but with a common passion : the theater.”