The writer said that seeing his novels published in Cuba “especially pleases me, meets the expectation they were born with and their return to the Cuban scene is a pleasure.” 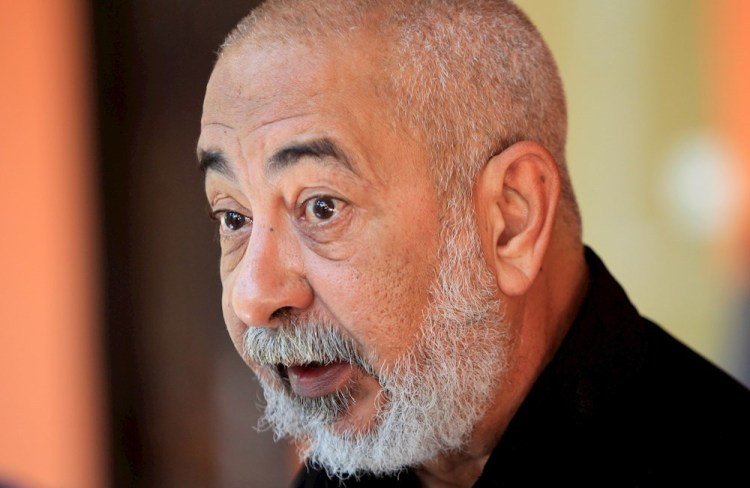 The first installment of a tetralogy of reedited novels by Cuban writer Leonardo Padura under the title Las cuatro estaciones (The Four Seasons) this Sunday was added to the literary offers of the 29th Havana International Book Fair.

Padura, winner of the 2012 National Prize for Literature and that of the Princess of Asturias in Literature in 2015, is one of the most internationally acclaimed Cuban writers, but paradoxically his work has small print runs in Cuba and readers devour his books every time they appear in some literary space on the island.

The Book Fair has included in its program this year the detective novel duet of Pasado perfecto (Havana Blue) and Vientos de cuaresma (Havana Gold), which have as their protagonist Detective Mario Conde, the most famous character in Padura’s literary work.

Two other novels―Máscaras (Havana Red) and Paisaje de otoño (Havana Black)―will reappear in the second volume to round off this new edition published by the label of the publishing house of the Union of Writers and Artists of Cuba (UNEAC).

“In these years of so many conflicts and complex social situations, I created Mario Conde, a character who embodies a different way of seeing life,” Padura said in the presentation of the titles that make up the well-known saga with the iconic detective who saw the light in 1989 and appeared for the eighth and last time in 2018 in La transparencia del tiempo, not yet published in Cuba.

Padura (Havana, 1955), considered one of the most important writers of Cuban literature, has previously said that for him life has no meaning without that of his literary companion Mario Conde, whom he describes as an “essential piece” in his work as a writer and also in his personal life.

The author of other well-known literary works such as La novela de mi vida (The Novel of My Life), Herejes (Heretics) or the acclaimed El hombre que amaba a los perros (The Man Who Loved Dogs), considered that the publication of these titles together “especially pleases me, meets the expectation with which they were born and their return to the Cuban scene is a pleasure.”

When presenting the volume, writer Francisco López Sacha pointed out that by retaking these texts, “a debt” is settled with the Cuban public, a follower of Padura’s work.

López Sacha said that in these works the author manages to combine “style, character, situation, city and historical era, in a narrative that illustrates a complex context,” as was the so-called Special Period of the 1990s in Cuba.

He also highlighted in these novels the presence of a “different character, an atypical policeman who strips bare more than one intrigue, contemporary Cuban society, with an excellent refined, efficient, functional style without giving up the poetic image, fueled by his excellent journalism and the influence of the great classics.”

Las cuatro estaciones in 2015 became a film (Four Seasons in Havana) based on a script prepared by Leonardo Padura himself and his wife, Lucía Coll, starring Cuban actor Jorge Perugorría as Mario Conde, and was also adapted for a television series.