Lisneidy Veitía and Sahily Diago will have the possibility of joining the national team to again represent Cuba in international competitions, including the next Olympic Games. 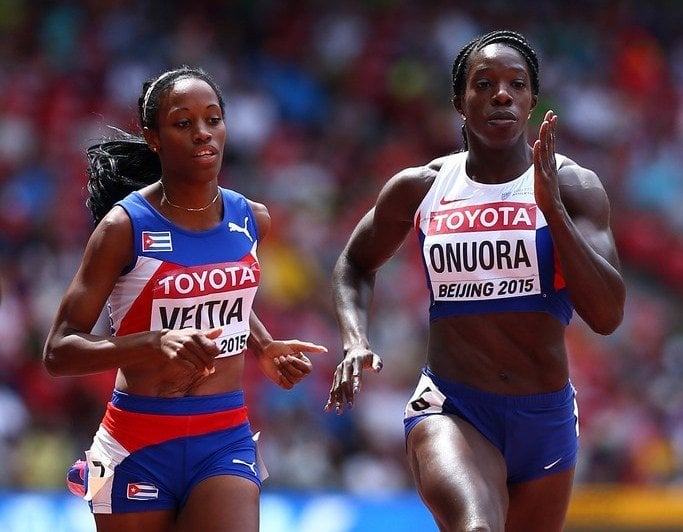 The athletes Lisneidy Veitía and Sahily Diago were reaccepted to represent Cuba in the next international competitions, after several years competing in Italy and Guatemala, respectively, Prensa Latina (PL) news agency reported.

Vice President of the National Institute of Sports, Physical Education and Recreation (INDER) Ariel Sainz told Radio Havana Cuba that the reinstatement of both runners was approved after the request submitted by the Cuban federation of athletics.

After many years in which INDER’s policy did not accept the return to the national sport of the athletes who left Cuba and competed for other countries, it has become increasingly common to reinstate some athletes by the governing institution of the sport on the island.

Veitía, 25, and a native of the province of Villa Clara, in the central region of the island, was Central American champion in the 400-meter race in 2014.

Meanwhile, Matanzas-born Sahily Diago that same year came in second in the U-20 World Cup and the Diamond League in Rome, in the 800-meter race.

Both athletes, who left Cuban athletics after participating in the Rio de Janeiro Olympics in 2016, will now have the possibility of joining the national team that will again represent Cuba in international competitions, including the Tokyo 2020 Games.

“Veitía has been training in Cuba since October with a great deal of disposition. We aspire to attend the Olympic Games in the 400 meters and in the 4 × 400 women’s and mixed relay,” said her coach, Juan Gualberto Valdés, quoted by PL.

Meanwhile, Diago is training in Quetzaltenango, Guatemala, under Francisco Ayala, with whom she got to be second in the world ranking in 2014, with a mark of 1.57.74 minutes, in the 800 meters.

The inclusion of both could give new airs to a sport with a long tradition in Cuba, but which has been systematically affected by the loss of renowned figures and young talents.