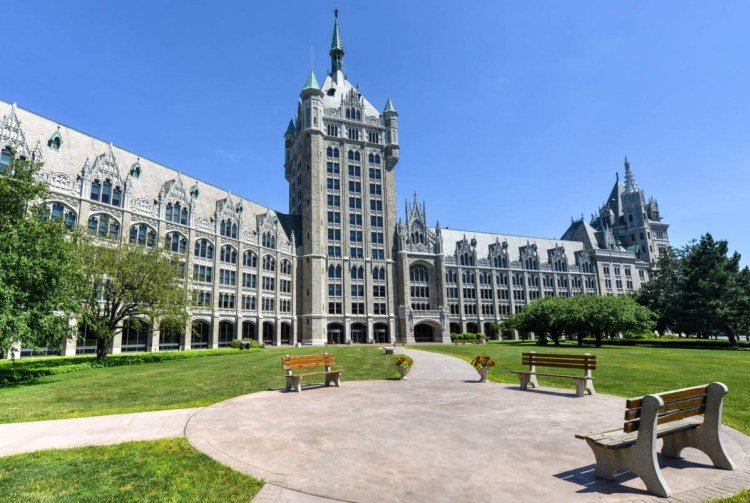 The State University of New York (SUNY) and the Cuban Ministry of Higher Education (MES) signed a memorandum of understanding in the context of the Universidad 2020 International Congress, which just took place in Havana.

The agreement “will provide new opportunities for students from both countries,” reported the Agencia Cubana de Noticias (ACN) news agency, which specified that, as part of the agreement, “exchanges will be carried out in the system of universities, such as short courses, internships, doctoral grants, masters, and lectures by academicians.”

Sally Crimmins, associate vice rector of the SUNY Office of Global Affairs and who signed the memorandum for the U.S. institution, said that the universities have a “huge responsibility” in the formation of future leaders, so that they understand “the importance of relations between Cuba and the United States and work towards rapprochement.”

She explained that her university’s links with the MES began in 2016, during the “thaw” between Cuba and the United States, “in a climate of great optimism,” and said that the work done since then “has been very enriching.” She also recalled that at the moment there are about 13 cooperation agreements with academic entities on the island, despite the rollback in bilateral relations after the arrival of Donald Trump to the White House.

“The reality is that the new American generation is approaching young Cubans, they are informing themselves, learning what each one’s life is like, from a social and academic focus, so that stronger relations for the future are created,” argued Crimmins, who announced that SUNY is planning new collaborations in the field of renewable energies with the University of the Isla de la Juventud, and care of plants, with the National Botanical Garden, in Havana.

She also said that SUNY’s agenda with the MES includes the teaching of English as a second language, in addition to agriculture programs.

For her part, Cuban Deputy Minister of Higher Education Miriam Alpízar said that the signed memorandum shows that “academic ties have no borders, especially when the formation of the future is at stake.”

The Universidad 2020 Congress concluded this Friday at the Havana Convention Center. During its sessions, various topics related to higher education were discussed, especially how universities can contribute to achieving the 2030 Agenda’s sustainable development goals, while collaboration agreements were signed between entities from several countries.