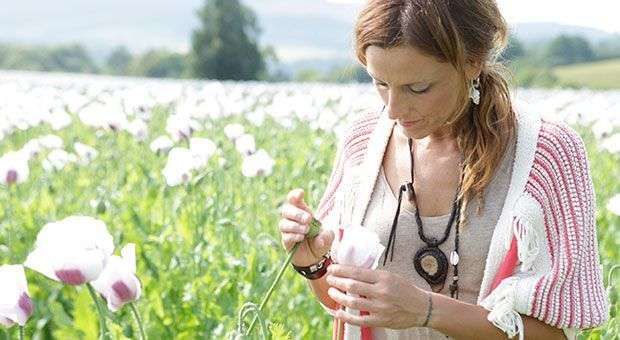 Invited by the organizing committee of the Cubadisco International Fair, the Spanish group will perform with Carlos Varela on May 16 at the Karl Marx Theater

With some brief connections with Cuban music, Chambao think their trip to Havana in coming May will allow them to enter into the soundscape of the Island

They have always had respect and admiration for the Cuban musicality, which was reflected in their Chambao disk, where they were assisted by pianist Chucho Valdés in one of their songs.

Invited by the organizing committee of the Cubadisco 2014 International Fair and thanks to the collaboration of delegation of the General Society of Authors and Editors of Spain (SGAE) in Havana, the group will perform here its fabulous fusion of flamenco chill with electronic melodies. This time, they say, it is worthy because it will be one stop in their world tour.

They have huge expectations as Lamari, leader of Chambao, assured. When I asked him, via email, if he is planning to do a project with musicians from here, the singer does not rule it out. “Everything will go! ” he types.
For now, the first thing they will have in Havana is the May 16 concert at the Karl Marx theater. There they will share the stage with songwriter Carlos Varela.

“We are very excited about this concert and going to Havana. I had long yearned for it, ” Lamari says, who in 2001 joined guitarists Daniel Casañ and Eduardo Casañ to offer the first presentations of the group in the Pedregalejos neighborhood, in Malaga, Spain.

“The chance to play with Carlos Varela involves completing an adventure that began when we collaborate in the disk by Brazilian Ivan Lins, we couldn’t meet then and now will be the time when we share a stage,” he adds.

In conceptualizing Chambao music, Lamari explains that his art springs from “the senses, heart and Andalusia roots, southern, sea. Music without constrict although it has been known as “flamenco chill” since its inception, with doses of electronics. “

Chambao has never lost its “chambaera essence”, as it is called in Málaga. In summary they like”Mediterranean instruments, the sounds of our history, of our ancestors… And we like to mix with the influences that come to us to shape the songs, articulate, give them life.”

They are enemies of made formulas and pigeonholing. They believe in music in any form, and a maximum they have tattooed on their soul: “A people beat with his music and we throb at the beat of ours and whoever wants to join us”. So they expect to return “a lot of times to Cuba” to see firsthand the culture of the island and the solidarity of its people.

With nearly 14 years of age the Spanish group Chambao has six musical productions: Chambao Flamenco chill, Endorphins in mind, Pokito a poko, Con otro aire, Chambao, at the end of the world and Chambao.

They have two Latin Grammy Award nominations (2008 and 2012); and have been recognized with major awards in their native country, as Music Awards, in their editions of 2004 and 2007. 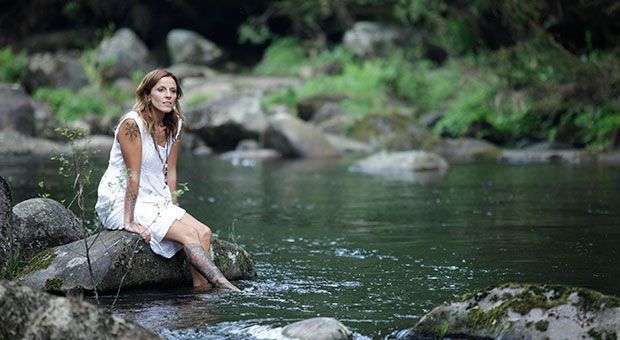 If Moscow does not believe in tears, Domadores don’t either