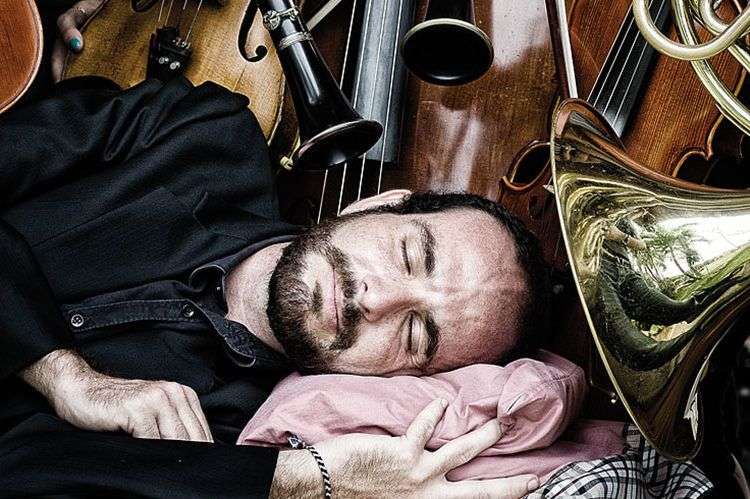 THIS PEPITO HAS NOTHING TO DO WITH THE CHARACTER from the popular stories, although he does have a lot to tell about his life at the young age of 29. He is not the bugler from the Elpidio Valdés story, either, although he is a tireless fighter who in 2005 orga- nized once again, on his own initiative, the ISA Orchestra, which he still directs.

He was a double major in college, which is quite unusual in Cuba: choral direction and orchestra direction. He has sung with some of the country’s top choruses, and for two years he played the harpsichord with the Ars Longa group. He is assistant director of Cuba’s National Symphonic Orchestra. I wanted to be a baseball player, but I sang and attended an art school. My father (José Antonio Méndez) is director of the Matan- zas Chamber Chorus and my mom (Liliam Padrón) directs the Danza Espiral [dance] company, also in Matanzas. Music for me was a game, and I thought, well if that’s the case, then it would be really great to study it. If you think about it, the Spanish verb tocar [to touch], in reference to music, is play in English and juer in French; in both cases, the literal meaning is to play.

I don’t know why we say tocar in Spanish when music is a game, something that is pleasing. A person should have priorities in life. School is good, but the curriculum could be better. I was a good student because I did my homework and did well on exams, but I skipped class a lot. I went to a lot of rehearsals, organized the orchestra, put on shows. I would not trade a master’s class by a good musician for a lecture in a subject that I am sure will not contribute much to my career. If I could modify the music curriculum in Cuba, I would devote more time to chamber music, orchestra direction, music history, music theory, and chorus singing, which is very important for all instrumentalists. If I hadn’t been a musician I would like to have been a cook.

There are a lot of places where the chef comes out in the middle of the night to sing…and if I had the time, I would like to have a place like that. I listen to a lot of jazz and Cuban music. And I dance—not very well, but I like to lead ruedas de casino. My experiences outside of Cuba have shown me that we are much better than we think we are; that we gave good education, despite our material shortages. A person always has paradigms. But often, those who realize their dream or go wherever they’ve always dreamed of going realize that it is not what they expected. I’ve been in Austria and I’ve seen the Vienna and Berlin philhar- monic [orchestras], and I discovered that their musicians can work together for five years and maybe they’ve greeted each other just twice in all that time.

They might be close to musical perfec- tion, but that is not the type of orchestra I want. Every concert that I do, I visualize it so much, organize it, and study it so much, that it is like a dream come true…