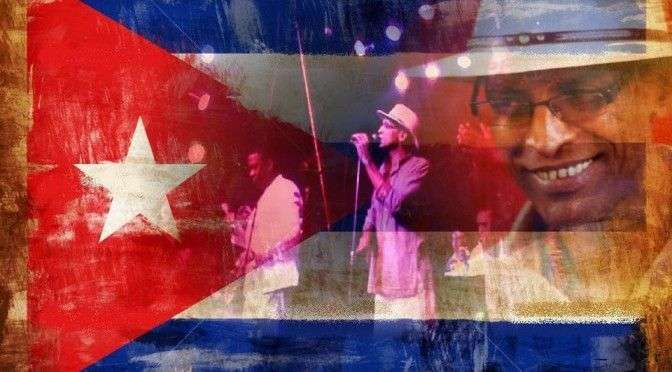 The new album by Sur Caribe is ready to be released after two years of hard work which, according to Ricardo Leyva, the director of the band, will please dancers as it is dedicated to them and was produced thinking on them.

Sur Caribe Nené is the title of this record which marks an important moment of the work carried out by the orchestra on the occasion of its 25th anniversary. It is a daring proposal given that it includes different musical genres that range from autochthonous to foreign pieces.

Leyva talked to OnCuba on the significance of being in line with present day, people’s likes and the necessary evolution by the band in order to remain in the preference list of the audience. For that reason in this album the band undertook a series of challenges from the musical point of view but never leaving aside their identity.

He noted that it is necessary to be updated on music in and out of the island in order to take the most and grow as a band without making concessions. Our music is rich and there is a lot we can do to defend it.

Sur Caribe brings good music with this album, which offers an exquisite selection of genders that include conga (which is very close to the work by the band), cha cha, son, merengue, salsa and timba.

The new album, produced with EGREM label house, comprises 13 songs, almost all of them written by Leyva who once again has won over the admiration of the audience for his versatility as an artist –he was in charge of musical arrangements, orchestration and production.

Sur Caribe is now undergoing a new stage, they are already thinking on a set of promotion strategies that will start with the release of the album in Santiago de Cuba, though, as said by its director, they are analyzing opportunities provided by the digital market.