Porter brought together instrumentalists and singers from different groups in a studio in the eastern city of Santiago de Cuba to record ten songs that represent the island’s traditional music genres. 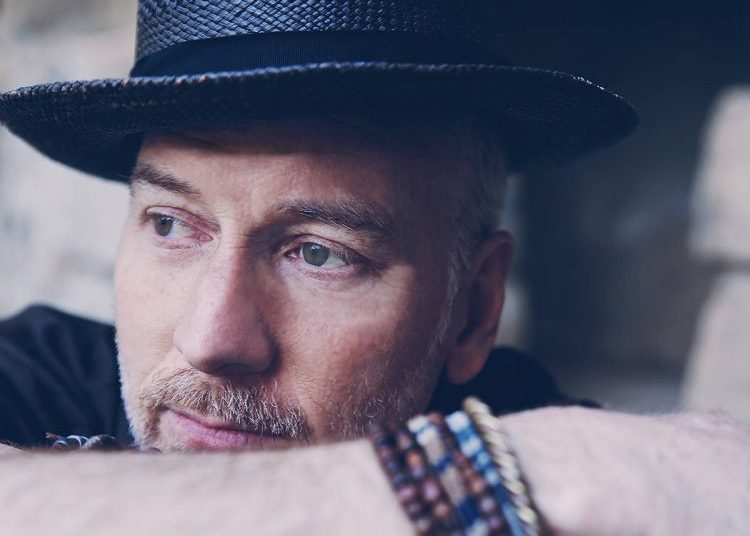 U.S. producer, singer, arranger and composer Karl Cameron Porter, known as KC Porter, released this week his new album with Cuban traditional music, recorded on the island with the participation of singers and musicians from the eastern region.

“I’m a great admirer of Cuban traditional music. I think it is the matrix of a lot of music that is currently being made in the world,” declared the renowned producer in a presentation video of his new album, released on digital platforms under the title Azabache de Cuba. La calle está caliente.

Porter chose ten songs that represent the same number of genres of the Caribbean country’s traditional music, among which are the son-guaguancó “Guantanamera mi amor,” the rumba “Ya se acabó el querer,” the danzón “Linda mujer,” and “La casa por la ventana,” a number to the rhythm of sucu suco.

To perform them, Porter brought together instrumentalists and singers from different groups such as Unión Sanluisera, Estrellas de la Charanga, Sonora La Calle, Los Guanches, Los Karachi, Septeto Turquino, Changüí Santiago and the Conga de Los Hoyos, among others, in a recording studio in the eastern city of Santiago de Cuba.

“I always wanted to be part of a production like this, with an emphasis on the musical roots of Cuba,” said the record producer of artists such as Santana, Shakira, Sting, Celine Dion, Gloria Estefan, Michael Jackson, Ricky Martin, Luis Miguel, Alejandro Sanz, Usher, Laura Pausini and many more.

With a Grammy award, two other Latin Grammys and more than 40 albums with tens of millions of copies sold, Porter said that he felt “a lot of pleasure” in producing this one, which he says particularly fascinates him for “its flavor, its spontaneity” and for “ the ability to improvise that the Cuban musician from the people, from the street, has.”

“We are showing the world a lot of unpublished Cuban traditional music, currently unknown,” he added.

This co-production, in which the U.S. record labels Insignia Records and Meta Platforms, Inc. are involved, was mastered in Los Angeles and in Cuba. It featured the co-production of Alden González and Damián Busqueta and the musical direction of Wilber Jesús Cos, Brent Bourgeois and Leslie Barton.

The Cuban co-producer, Alden González, highlighted that this album has “minimal editing and retouching, a lot of natural equalization” and that it gives “very talented” musicians from the island the opportunity to come out of anonymity.

Draft of Penal Code and gender-based violence in Cuba (I)