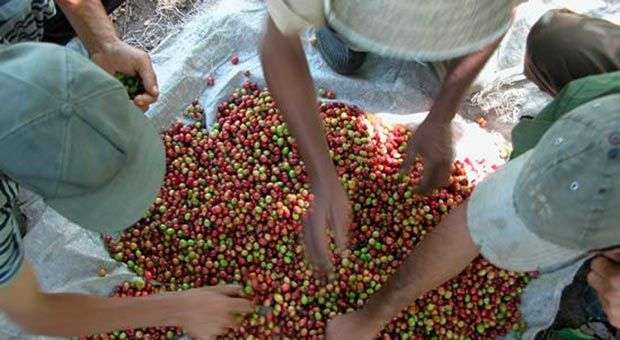 For the first time a foreign company may invest in coffee cultivation in Cuba, in another attempt by Cuban government to revitalize the depressed industry, which production decreased ninety percent in recent decades.

According to Cuba Standard digital site, the former Treasury Secretary of the United Kingdom, Phillip Oppenheim, created the company Cuba Mountain Coffee Co. Ltd, dedicated to the commercialization of Cuban coffee in his country, and now it will invest about $ 4 million for purchasing Arabica coffee and promote its cultivation in the southeastern region of the Caribbean island.

Coffee production in Cuba has immensely decreased for years, going from around 60 000 tons per year, to just 6000 in 2007, transforming the once exporting nation in importing one to meet domestic consumption needs.

In recent years it has managed to reverse the downward trend, albeit very slowly, with a greater emphasis on the use of new organic varieties , highly demanded abroad. The Cuban government has developed a number of initiatives to boost the recovery in productivity, including better payments for coffee workers, but these are still insufficient.

The British investment will be made in nurseries, mills and dryers to improve yields and increase quality, Oppenheim declared to the English newspaper The Telegraph. His company currently roasts and packages Cuban coffee sold in Britain.

“We will get this coffee which is very special, and Cuban peasants will get what they need to grow more,” the former member of the Parliament told the newspaper.

The agreement was signed during the visit of several British businessmen to the island which included workshops on investment in agriculture. According to the Cuban news agency Prensa Latina, Moraima Céspedes, vice-minister of Agriculture, expressed in this meeting that Cuba was promoting the opening of private businesses to increase local production.

“We’re moving in the distribution of land to farmers, improving the productive base and productions marketing” the official said.

This agreement is one of the first performed directly by a foreign company with private producers in the agricultural sector.