They decide that helping their family live is more important than depriving the Cuban government of every penny in Miami. Others decide the opposite. But, in either case, it should be their choice, not Washington's. 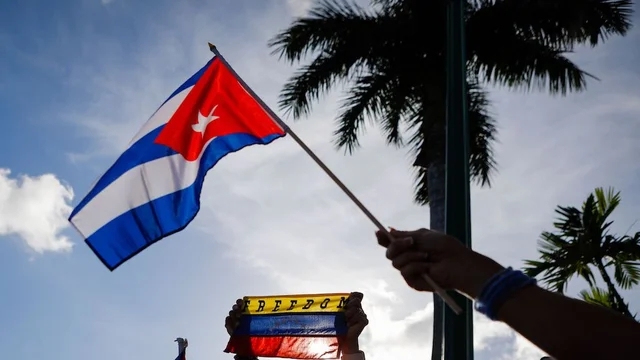 The United States’ embargo on Cuba, which prohibits most trade between the two countries, has always been political.

When the matter first came before President Dwight D. Eisenhower in 1960, he resisted imposing one. A full embargo, he said, would have the appearance of the United States “acting not against [Fidel] Castro, but against the Cuban people.” His State Department agreed, predicting that an embargo might cripple the Cuban economy without dislodging the government.

Analysts predicted it would give Castro a ready excuse for his failures, isolate the U.S. if not undertaken multilaterally, and bolster nationalist sentiment in Cuba. But 1960 was an election year. Democratic candidate John F. Kennedy was pushing a hard line on Cuba, and his opponent, then-Vice President Richard Nixon, convinced his boss to act. Eisenhower imposed a partial trade embargo that fall, and after winning the election, Kennedy expanded it in 1962.

Since then, it has been loosened and tightened according to political winds by the 12 presidents who have occupied of the White House since Castro’s Revolution came to power in 1959. But never has the 60-year policy come close to ending the Cuban regime, nor has it done anything to improve the lives of Cuban citizens.

Remittances — the sending of money by family abroad to those in Cuba — were virtually forbidden for the first two decades of Castro’s rule. Then, both governments began allowing them in 1978-1979. Rules governing the amounts that could be sent, as well as those determining who could send money have changed many times since then. In 2018, remittances totaled $3.7 billion — one of the island’s largest sources of income. In fact, remittances became much more significant than sugar, the island’s major crop since the days of slavery, Spanish colonialism and American expeditions to annex Cuba to the United States. Some years, remittances to Cuba have surpassed the revenues generated by tourism.

The size of the remittance pipeline has led the fiercest critics of the Cuban government in the United States to oppose them, particularly in times of crisis on the island. During the Special Period in 1990s, with Cuba’s economy perilously contracting and its people suffering, the Cuban American National Foundation convinced then-President Bill Clinton to suspend remittances.

Today, almost 30 years later, Cuba is in crisis once more. Economic reforms eagerly awaited by a very modest private sector have been exceedingly slow and inefficient. In January 2021, a monetary reform that ended the dual currency system (normalized during the crisis of the 1990s) sent prices spiraling by as much as 500 percent for some basic goods and services.

There is rampant scarcity, and COVID-19 is raging, with Cuba currently one of the ten hot spots in the world. Meanwhile, increasing calls for dialogue from young artists and activists have been met with intolerance and repression. The young, in particular, are disaffected; 35 percent of the population was born after the Special Period. They have never lived in a country in which foreign currency was not a virtual necessity.

Policies instituted by former President Donald Trump did not cause those problems, but they added to the pain of average Cubans. Trump cut flights to cities other than Havana, making it practically impossible for Cuban Americans to visit and help family there. He also set stricter limits on allowable remittances. His restrictions on dealing with Cuban military entities forced Western Union (a major avenue for the sending of remittances) to shut down its offices. Cubans, of course, do not speak with one voice, but in 2020, many believed that things might improve some if Joe Biden was elected president.

Biden, however, never advocated a major change in Cuba policy during his campaign. Indeed, ending the embargo, which was part of the Democratic Party platform in 2012 and 2016, disappeared in 2020. Still, Biden did suggest repeatedly that he would reverse those Trump rules that were making things harder for the Cuban people. The obstacles to remittances are clearly at the top of that list.

Facilitating remittances will not solve Cubans’ problems with their own government or its system. But with over two-thirds of all Cubans on the island receiving and relying on assistance from family abroad, it is impossible to deny that remittances will help many people, immediately and enormously.

Habitual hard-liners argue that now is not the time to ease up; that restarting remittances would reward Havana’s government. That is the opinion, for example, of Sen. Bob Menéndez (D-N.J.). On CNN recently, he recently explained that when he sent $100 to his aunt in Havana, the government took 20 percent off the top and gave his aunt the same amount in Cuban pesos, which are worth a lot less.

In fact, that is not how remittances work. For a time, the government was taking 10 percent off the top, but that is no longer the case. Moreover, Cubans can choose to receive the remittances as dollars deposited on debit cards or in pesos, the latter at a variable exchange rate.

Critics of remittances are correct, of course, that part of the money ends up in state coffers. The government, after all, owns almost every store on the island. But people also spend remittance money buying goods and services from independent providers (some licensed, some not). And wherever they spend the money, they use it to eat, to wash — to live, in other words. 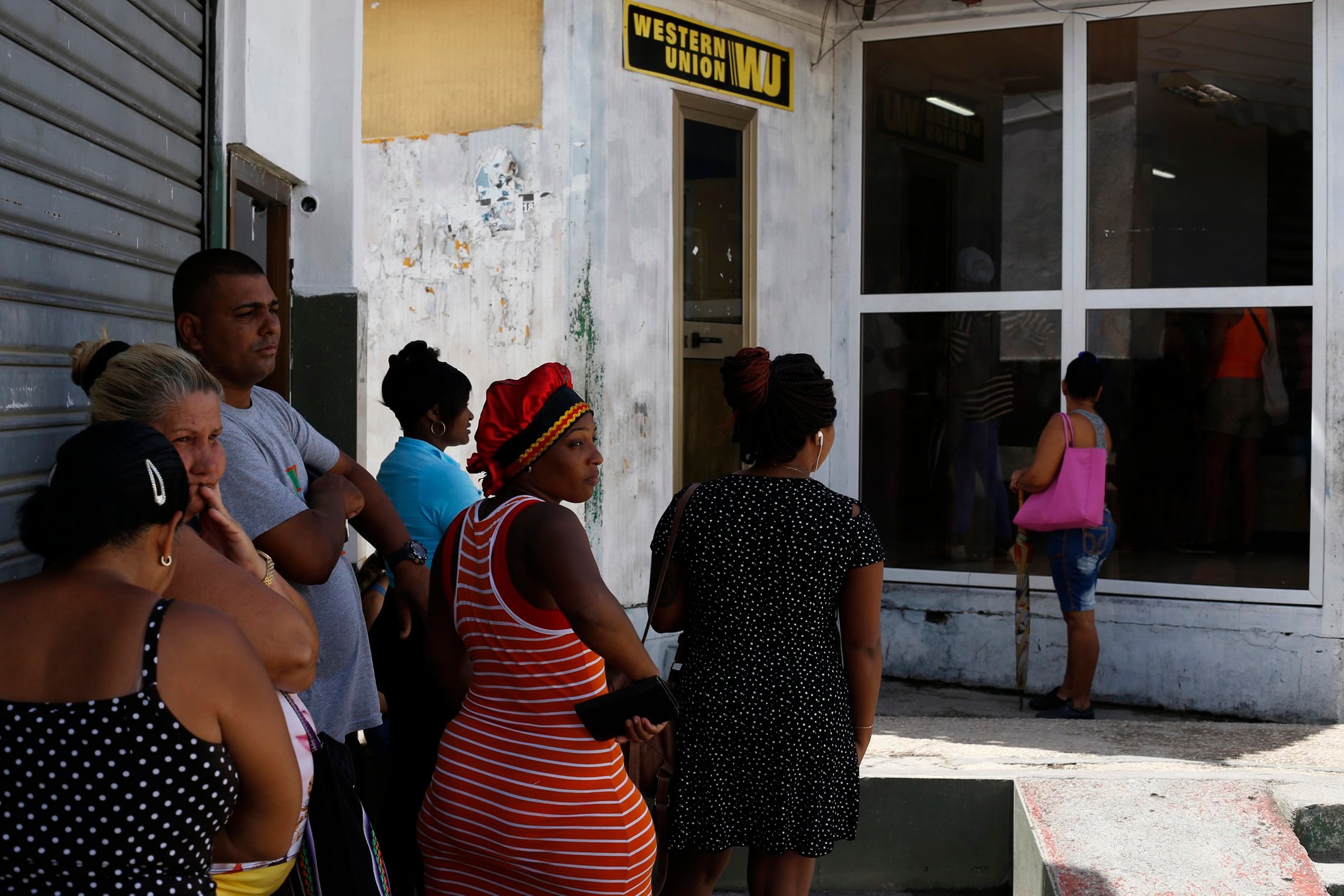 More than two-thirds of all Cubans rely on remittances from abroad. Most of that assistance originates in Miami, a city where by far the largest group of Cuban Americans consists of people who arrived after 1995. They are not some propertied old guard from a Cuba that no longer exists. They are working people, who in most cases never knew a Cuba before Castro. Most still have family on the island, and more than half send them money regularly.

The current limit on remittances is $4,000 a year, but most send significantly less than that, $100 month, say, or even less. Every Cuban in the United States who sends money back home knows that part of the money will end up in the hands of the Cuban government. But many choose to send it anyway. They decide that helping their family live is more important than depriving the Cuban government of every last penny from Miami. Others decide the opposite. But in either case, it should be their choice, not Washington’s. No government — not in Cuba, not the U.S. — should stand in the way of family legally helping family.

Note: This text was originally published in The Hill, OnCuba reproduces it with the express authorization of its author.

Ada Ferrer, Ph.D., is the Julius Silver professor of Latin American and Caribbean History at New York University and the author of “Cuba: An American History.”