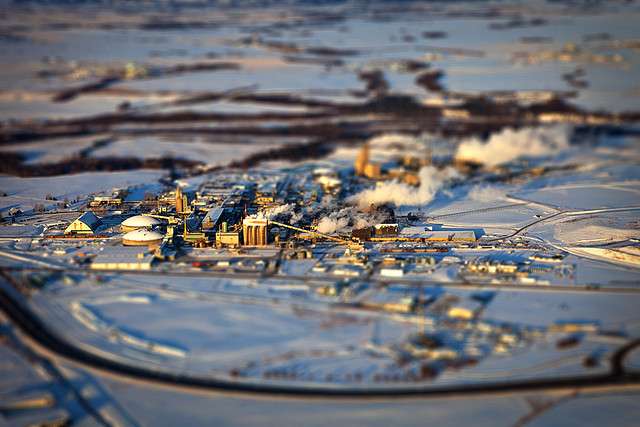 Thanks to sustained growth in recent years in the export of services, Cuba’s trade balance shows a surplus in 2012 of about 2.5 billion dollars, reported Oscar Perez Oliva, vice minister of Foreign Trade and Foreign Investment, to the Cuban parliament.

Oliva Perez informed the parliamentary committee of economic affairs that through the end of October the health and tourism sectors bore the main burden of the external sector, covering for the decrease in exports of goods.

Among the weaknesses that currently have a negative impact on the Cuban commercial activity, the deputy minister mentioned the high dependence on imports of products with volatile prices in the world stock market, and that Cuba has still not achieved adequate diversification of exports and markets.

Until September, tourism had reported revenues of nearly 1.5 billion dollars, a growth of 7.7 percent compared to the same period last year.

Pérez Oliva attributed the loss of space in international markets to inefficiency in the market analysis process and carelessness in the quality of products, which impeded show positive balances in the country’s trade balance. The global crisis, coupled with the highly competitive and demands in foreign markets, caused the decline in these exports, he said.

Although exports fell slightly, generic drugs and pharmaceuticals, nickel and raw sugar are still the main exports of the Caribbean nation.

In 2010, Cuba recorded imports of 9 million dollars and exports by about 13. 6 billion, including 9.4 for services, especially health ones.

"Art has given me all possible satisfactions"