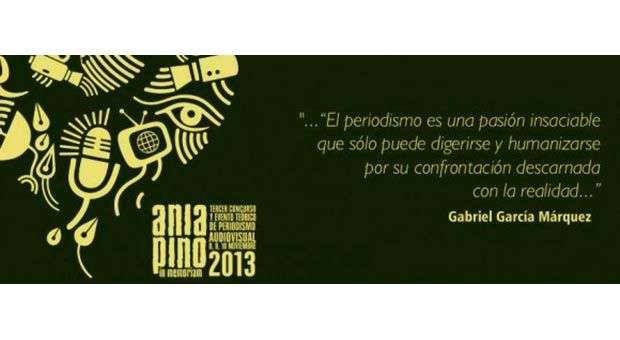 The videos dedicated to MLB pitcher Jose Ariel Contreras, in his return to the island, and the death of comedian Alvarez Guedes, both Cuban immigrants in the United States, were awarded in the Audiovisual Journalism Contest “Ania Pino in Memoriam” sponsored by Channel Havana, the Hermanos Saiz Association and the Union of Journalists of Cuba.

The awards given in the category of “audiovisual materials for the web” granted to both materials were based on the “bold and respectful treatment to a current and controversial topic absent from Cuban screens (…) and the clear intention of protecting identity”.

After more than a year on the web and gathering of many of the best national young journalists in its daily updates, OnCuba seems to reach a certain maturity and recognition of its contents, both outside and within the island.

OnCuba, from each of its collaborators, has chosen to offer the pulse of a changing society and nation, away from the usual black and white used to speak about the Cuban reality, and has put its efforts in revealing the nuances of Cuban social project that since 2010 is living major changes.

Audiovisual Journalism Contest “Ania Pino in Memoriam” held this weekend in its third edition, and it is held annually in order to honor that young journalist that died in a car accident. It also seeks to heighten the audiovisual work of young journalists and Cuban filmmakers, while developing a theoretical event that discusses and analyzes current and best practices in broadcast journalism.