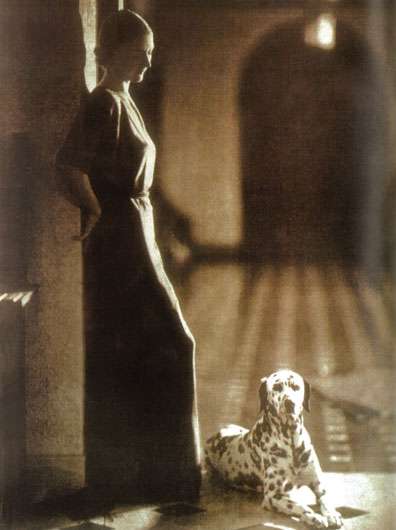 During the 1930s, Ernest Miller Hemingway, at the time living in Key West, used to visit Havana and, from its port, organize fishing trips for marlin and casteros, always abundant in the nearby Gulfstream. He generally travelled accompanied by friends, such as “Sloppy” Joe Russell, Charles Thompson, John Dos Passos, or Arnold Samuelson, and on some occasions, by his wife at the time, Pauline Pfeiffer. At first he came on the yacht Anita, owned by “Sloppy” Joe Russell, but beginning in 1934, he sailed on his brand-new yacht El Pilar, with the experienced Cuban fisherman Carlos Gutiérrez at the helm. During one of his long stays in Havana he reestablished ties with a young American couple, the Masons, who were living in the city and whom he had met in 1931 on board the Ile de France when they were returning to the United States from Europe. Grant Mason was the manager of Pan American Airlines in Havana, which at the time transported the air mail between the U.S. and all of the Caribbean. Grant was a well-known personality on the Island having been involved in the visits of the famous pilots Charles Lindbergh and Amelia Earhart to Cuba. His wife Jane was a beautiful young woman, heiress to the Kendall fortune in the U.S., and with a profound vocation for the arts. The Hemingways and the Masons, young, cultured, rich and successful, freely enjoyed Havana’s highlife: fishing, auto racing, casinos, cabarets —in particular the Sans Souci nightclub—, gaming, sports, alcohol, adventures and an ill-concealed love affair between Ernest and Jane. Their mutual interest in the arts, particularly in painting, led Hemingway and Jane Mason to sponsor fine arts on the Island. Some believe it may have all began on those nights of festive gatherings that Hemingway hosted aboard El Pilar in 1934. Often present was the Cuban painter Antonio Gattorno (Havana, 1904-1980), accompanied by his wife, and a friendship developed between the Cuban artist and the North American writer. In 1935, Hemingway, John Dos Passos and Pablo de la Torriente Brau, all wrote reviews of Gattorno’s work for the catalog of his Havana exhibit that year, which was later published by Esquire magazine in May 1936. Sometime later Hemingway helped Gattorno organize an exhibit in New York. Nonetheless, young Jane Mason had already delved into matters of sponsorship when she took Gabriel Castaño under her wing, an unknown artist who, it is said, worked as a night watchman in a warehouse. The Masons subsidized Castaño for an entire year, which presumably allowed him to spend time in the city of Trinidad, in South-Central Cuba, where he worked for a spell. The result of Castaño’s work in Trinidad was exhibited at The Arden Galleries in New York, in January 1933. Jane secured the patronage of President Gerardo Machado —six months before he was overthrown by a revolution in Cuba— of Betty Hutton, of the Cuban Ambassador to the United States, of one of the Guggenheims and of Ernest Hemingway himself, who curiously used to make fun of the beautiful American for sponsoring artists. Two canvases from that exhibit by Castaño can be seen today at a residence in Havana, the former home of the Masons. Ironically, in Cuba no one remembers Gabriel Castaño.