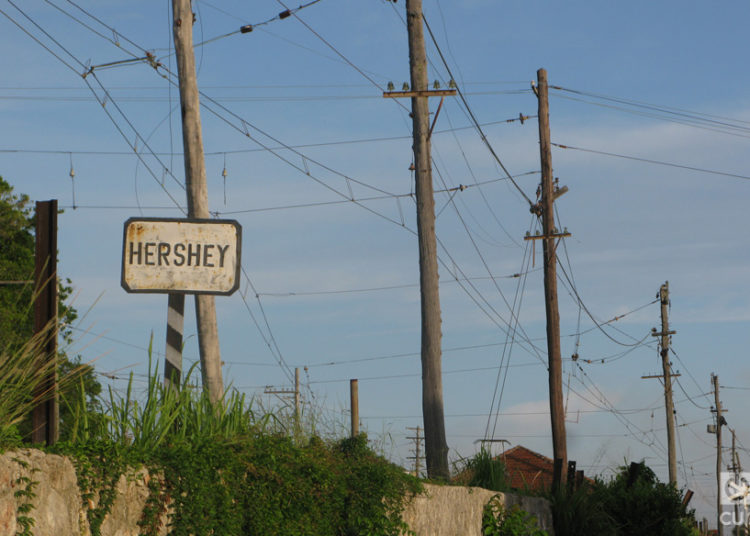 Today, Hershey is the ruin of what it was: the molasses jewel of the chocolate empire, a town founded by a gringo tycoon who gave him his last name and a station of the most punctual and the only electric train in Cuba.

Some of the portals retain the old mosquito nets, the pyramid-shaped roo, and the false chimneys that have never seen the snow. And the Barracón, a hotel for workers from the old central that gives shelter to several families among its ruins.