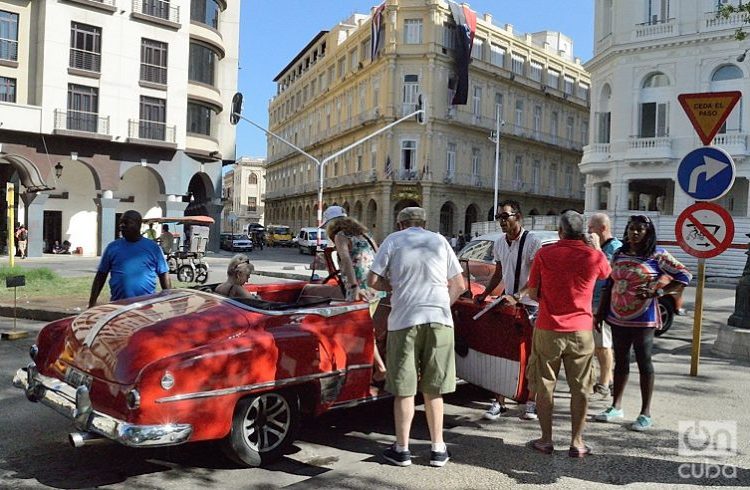 A study based on the index of U.S. civilians killed abroad and the advisories issued by that country’s Department of State during the last seven years revealed that Cuba is a safe destination for U.S. travelers. The island does not appear on the list of 25 countries headed by Mexico with a total of 598 U.S. civilians killed.

None of the Department of State’s warnings included Cuba in the period from 2009 to 2016, and as the site Cuba Journal announced, during that period only two U.S. citizens died here.

These encouraging data could contribute to the growth of U.S. tourism on the island, which since the reestablishment of relations between both countries has experienced a sustained increase.

Despite the fact that U.S. citizens cannot travel to the island as tourists, increasingly more visitors from that country arrive in Cuba through one of the 12 categories approved by the Office of Foreign Assets Control (OFAC) during the Barack administration.

The Department of State monitors the deaths of U.S. civilians abroad and issues travel warnings for reasons of unstable government, civil war, ongoing intense crime or violence, or frequent terrorist attacks: “We want you to know the risks of traveling to these places and to strongly consider not going to them at all. Travel Warnings remain in place until the situation changes; some have been in effect for years,” the Department tells its inhabitants.

But U.S. citizens, according to the study by Data World, do not pay too much attention to the recommendations of the Department of State. In general, the countries subject to travel warnings do not register significant decreases in U.S. visitors in the six months after the issuing of a warnings.

These, in turn, have neither been historically correct. Only four of the 25 countries listed in the ranking of U.S. civilians killed coincide with the report of countries receiving the most travel warnings.

In another outlook of the study – now including only the countries with more than 100,000 U.S. travelers – Data World again listed the 25 most dangerous countries for U.S. tourism and according to that list the travel warnings were only correct regarding Pakistan, Philippines, Nigeria and Mexico.

The study then took into account the countries with more than 100,000 U.S. visitors, since while it is true that the total number of deaths is greater in Mexico, the trips from the United States to that country are also much greater. More than 50 percent of the tourists registered in 2016 in Mexico were U.S. visitors.

“Mexico, Mali, and Israel have been targeted by the most travel warnings in recent years, but Americans are more likely to be killed in Thailand, Pakistan, and the Philippines; several countries with relatively high rates of American death have not been issued a single travel warning in the past 7 years, including Belize, Guyana, and Guatemala,” the study concludes.