Anything that jeopardizes the aspiration to extend the Democratic presence in the White House for four years after Biden, I think will at least be postponed. 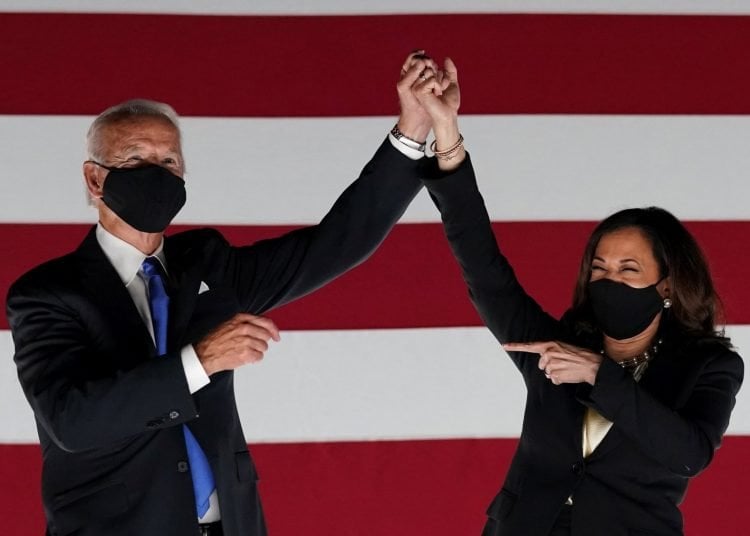 Maintaining a balanced relationship is always a great challenge. For example, with a neighbor who is passionate about reggaeton and playing it loud; when we ride our bikes on the road and some truck driver tries to show us that we hardly mean anything. It is even more difficult when those relations are between two countries, which are too close to be able to ignore each other. Not now that everything is global and WhatsApp and Facebook unite us so much that it seems the house’s living room is getting larger ad infinitum, but in that distant time when traveling was an adventure that no one knew the end it could have and filibusterism was the online platform of the time.

Geography, even now, matters. It is still important and sometimes almost decisive. Based on this, it is possible to affirm that the United States of America should be Cuba’s natural market and its natural supplier, as well as the natural destination of its tourists.

What physically separates the two countries is the Strait of Florida, ninety miles of sea, but beware, it is not the Florida sea, nor the Florida ocean, it is just a “strait.” So narrow that it takes just half a day for a ferry to go from one side to the other and a plane takes longer to taxi down a runway at Miami International Airport than it does to get to Havana after it takes off. That’s how narrow it is.

But there are other asymmetries that widen the narrow and complex relationship.

Other issues, not at all physical, separate the two countries. The first is the permanence of the Monroe Doctrine in the minds of U.S. administrations and, derived from it, a history of tremendous disagreements, difficult to fix, although not impossible.

That Biden-Harris reach the White House (Trump’s tantrum aside) seems undoubtedly much better than the current administration and its more than 132 measures that have not achieved what they wanted either. That the elected presidency has declared that its path follows in Obama’s footsteps on the Cuba issue also seems better. But returning to the path of a relationship of understanding requires not only wanting it, but being able to do it, effectively. The Democratic agenda for the future has an important weight in that respect. John Kavulich, someone with years of experience dealing with the matter, predicted what the new administration could do. Here I summarize it:

Beyond agreeing with Kavulich’s assessment and forecast, it is clear that, in relation to Cuba, at that table where we are used as a pledge of exchange, there will be several issues of relatively high political complexity for Biden-Harris. Their administration will have to “negotiate” them internally first. And wanting, at least in cases like this, is not always being able. Anything that jeopardizes the aspiration to extend the Democratic presence in the White House for four years after Biden, I think will at least be postponed. I wish I was wrong.

Any administration from “over there” will be a challenge. There is a lot of history involved and too many mixed interests.

Meanwhile, on this side of the “strait,” consolidating the transformations that have been undertaken, making them the best possible, finding the way out of this crisis and achieving the structural changes so desired, is the best way to reach that possible time to resume what started six years earlier. On our side we have an incontestable result. Despite Trump and many previous administrations, although it is not enough, we are still here.