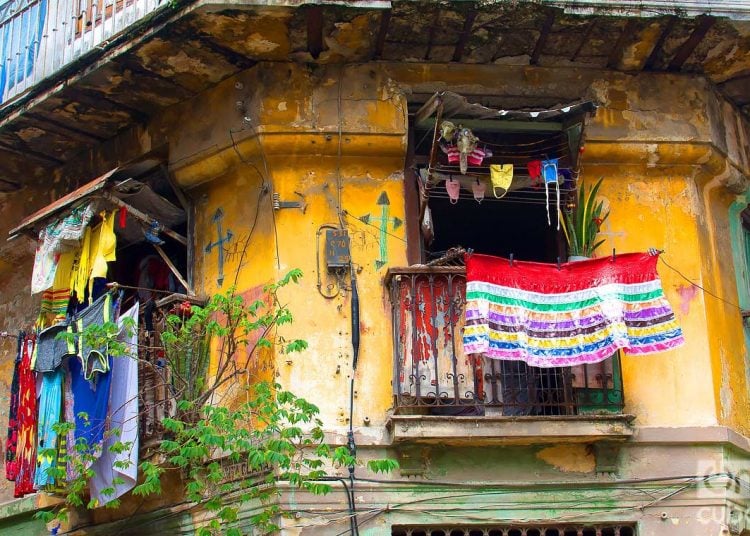 Cuba processed 1,002,370 tests in search of the SARS-CoV-2 virus after yesterday’s 8,684 samples, of which 21 were positive, according to the Cuban Ministry of Public Health in its report today.

Of the total of new infections, all corresponding to Cubans, seven had the source of infection abroad, 13 were contacts of confirmed cases and in one individual the source of contagion is not specified.

Women slightly predominated (12-9) and, of the total, 14 were asymptomatic.

On Wednesday there were 29 discharges and 2,687 people were hospitalized for surveillance. The island’s health authorities did not report patients in intensive care.