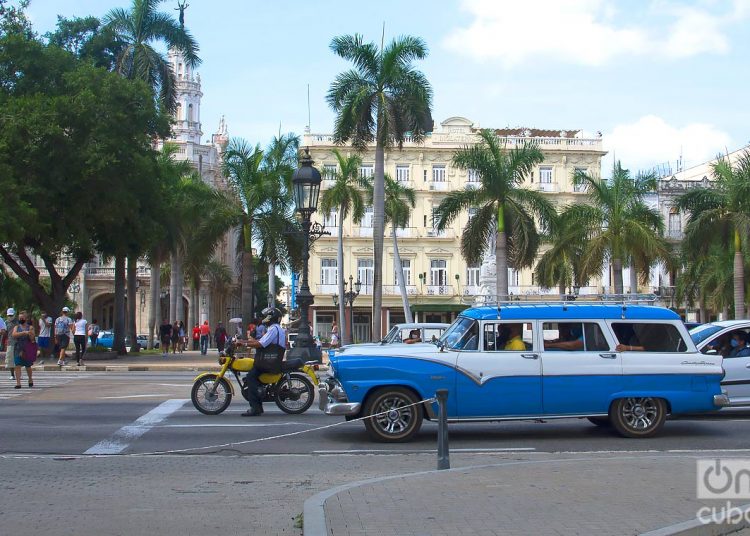 The number of new infections in Cuba due to the SARS-CoV-2 virus rose to 37 after processing 7,895 samples, in which 30 Cubans and seven foreigners tested positive. The diagnosis includes seven provinces, three of them with yesterday’s autochthonous cases.

Pinar del Río continues to report the majority of daily cases, today with 13 patients in three municipalities; one, Consolación del Sur, corresponds to the only imported case in the province.

All patients reported from the remaining provinces, whose source of infection is abroad, are from Ciego de Ávila, with six positive cases from Morón (Russian tourists); Matanzas, two in Cárdenas and Jagüey Grande; Sancti Spíritus, one in Jatibonico; and Holguín, two in the main municipality.

Of the total, 19 had contact with confirmed cases and the source of infection in 18 corresponds to foreigners.

There was a balance between genders (19 female-18 male) and 27, of the total, were asymptomatic when diagnosed.

Until midnight on November 17, according to the Ministry of Public Health (MINSAP) report, 2,510 patients were hospitalized, none are in intensive care.

With the 59 patients who were discharged, 7,172 have already recovered.