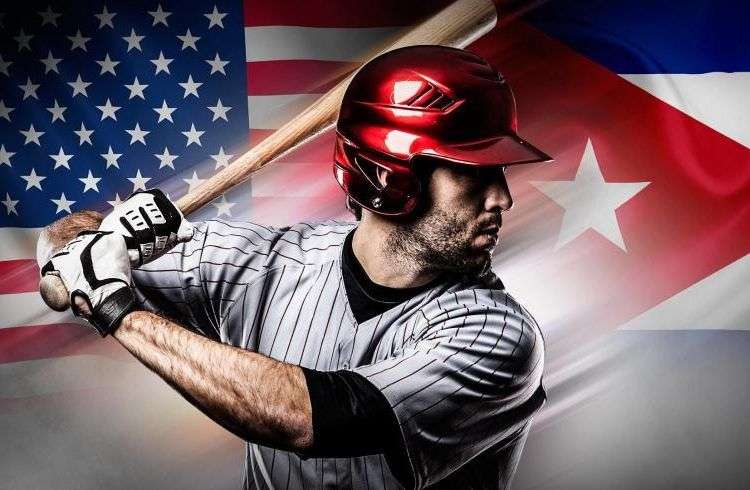 After December 17, the statements of Barack Obama and Raul Castro, many looked hopefully into the future and noted the possibility that the Cuban players would play in the majors without renouncing their country of origin, as part of the restoration of relations diplomatic relations between the US and Cuba.

However, the truth is that elapsed little over a month the picture has not changed much, except for the fact that the Cuban players will now enjoy greater facilities for free agency, but also must give up all ties to their nation if they want to comply with the recent legislation. It makes clear that the Cubans will not request an official permit US government to sign contracts with organizations in the big leagues, only a sworn statement confirming their permanent residence outside of Cuba.

This greatly simplifies the previous process, in which the Cuban players, besides establishing residence in a third country, had to obtain a license from the Office of Foreign Assets (OFAC) of the Department of the Treasury to negotiate as free agents with any MLB franchise, avoiding entering the draft, where they would never perceive lucrative contracts.

The good news for the 30 clubs in the majors was sent last Tuesday afternoon as a memorandum, in which the executive vice president of MLB, Dan Halem explained that the new rules are due to amendments to the Regulations of Control Cuban Assets, announced last month by the OFAC, according to an AP report.

It is wise not to misinterpret the measure, because it doesn’t mean that any Cuban player can sign in America. Players who play in the domestic competition in the archipelago, members of the national team, are forced to leave Cuba to realize the dream of playing in the Majors.

Halem, an official of the Office of the Commissioner himself told franchises that any Cuban who present their sworn confession is eligible to be signed, and MLB enclosed a copy of the document entitled “Statement of permanent residence outside of Cuba,” which reads :

Is the measure beneficial in any way? Yes. With a similar role, plus the necessary residence in a third country, any player gets on the radar of the majors, which helps, and much, those who decided to leave Cuba and have had setbacks to receive the license from OFAC as Andy Ibanez and Héctor Olivera, still with complications after settling in Caribbean nations.
Honestly, the measure is just the opposite way of the restoration and normalization of relations between Cuba and the United States because it is a clear incitement to players of the island to leave the country and go to fulfill their dream in the majors now with no legal impediments.

Similarly, the amendment will not achieve Cubans to play in the United States and return home to national tournaments, or represent Cuba in international competitions, just as it happens with players from Dominican Republic, Venezuela, Mexico, Panama or Nicaragua, to name a few.

For now, the ultimate beneficiary, plus Olivera and Ibanez due to their situation with OFAC, will be the prospect Joan Moncada, recently declared a free agent and sought by several teams like the Dodgers, New York Yankees or Boston Red Sox.

It is speculated that the acquisition could exceed $ 80 million, by including the amount to be disbursed at the time of signing and the extra money to be paid by the team that hired him for exceeding the limit for the signings of international amateur players.

Cubans over 23 years and two seasons in the National Series in Cuba are not subject to the requirements of international signings, but Moncada does not fit into that category because of his age and lack of experience in the local tournament.
Dainer Moreira and Vladimir Gutierrez, who defected from the Cuban delegation at the 57th Caribbean Series in San Juan, Puerto Rico, may also be favored by the new measure.