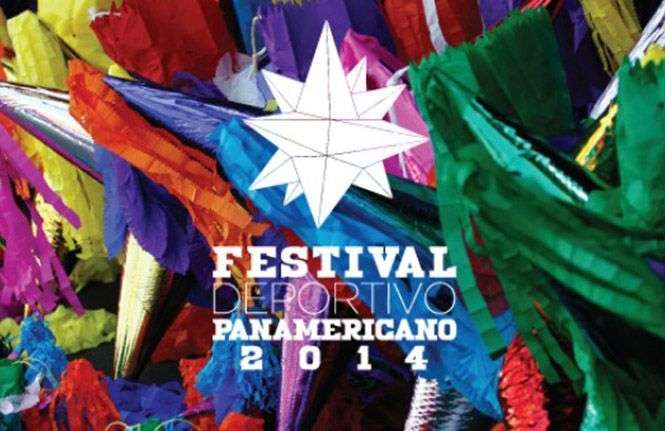 In atypical year for the Cuban sports movement, an event with international character has been balm to meet the ever necessary competitive tune-up to face a tournament at any level.

Several Cuban sporting disciplines found in the Pan American Sports Festival in Mexico the chance to prove themselves prior to the Caribbean and Central American Games in Veracruz, Mexico, to be held from November 14 through the 30.

The festival has developed in three phases from July until September, and allowed them to explore various strategies for the immediate future, due to the presence of many of the same exponents that will be at the end of the year in the Games.

Cuba’s attendance at international events in the beginning of this 2014 was so limited that most of the national teams remained at all times in their training centers. Several squads, however, had the opportunity to train along other nations due to the support of various brands and sports institutions.

The usual track and field tours, winter and summer, this time were supported by the sports brand Puma; intense and very successful tour of Asia for the basketball teams were covered by the Chinese Federation; the participation of rower Angel Fournier in the World Cup was due to a contribution from the international body in the field; Osleni Guerrero attendance at the Grand Prix was on a grant from the Pan American Badminton Confederation, just to mention several situations.

The Pan American Sports Festival was free of charge and by invitation and had Cuban athletes in rhythmic and artistic gymnastics, athletics, rowing, judo, wrestling, cycling, boxing, table tennis, archery, modern pentathlon, triathlon came, among others in first class facilities and high altitude conditions that could favor the training of Cuban athletes.

The tournament, which is sponsored by the Pan American Sports Organization, gives berths for the Pan Am games in Toronto next year, a fact that the delegations of the island have continued to take advantage of, and there are more than 30 berths secured to achieve the goal of being second in that tournament as a nation, something Cuba has managed to do since 1971 in Cali, with the exception of the leadership in Havana 1991.

The Festival becomes consolation to cope with an event that is looming extremely difficult for Cuba, even over Cartagena eight years ago. In the Central American and Caribbean Games in Veracruz, Mexico will be the main rival of the island for being the host and the sublime moment it is in, besides Venezuela and Colombia, both emerging countries and with more than 400 athletes already qualified