The Phase II results of the vaccine’s clinical trials showed that it is safe, it induces an immune response against the coronavirus, and it could "be mass-produced in a short time". 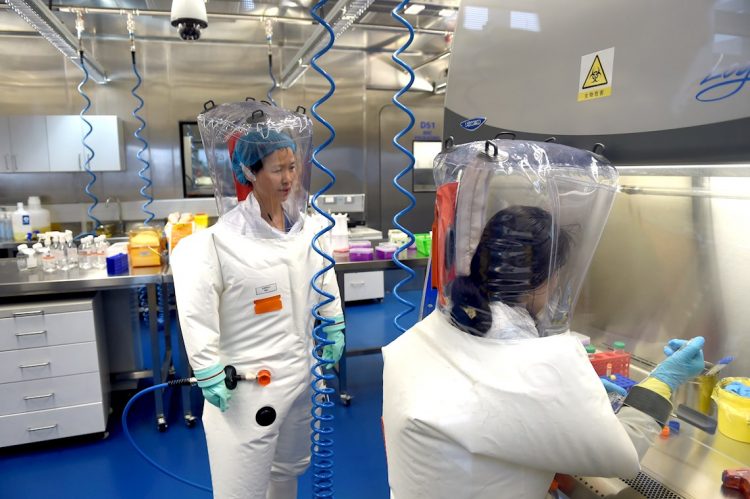 The State Intellectual Property Office of China (SIPO) approved the first patent for a COVID-19 vaccine candidate – still in the third phase of clinical trials – that could ‘be mass-produced in a short time”, showed the local press this Monday.

This vaccine, developed by the Military Scientific Institute and the Chinese biopharmaceutical company CanSino Biologics, began to be used in late June in the Chinese Army after a team led by researcher Chen Wei discovered a highly efficient neutralizing monoclonal antibody.

The results of the second phase of clinical trials of the vaccine showed that it is safe and induces an immune response against the coronavirus, according to research published at the end of July in The Lancet.

According to the SIPO patent, the vaccine has shown a “good immune response in mice and rodents, and it can induce the body to produce a strong cellular and humoral immune response in a short time”, reports the Cantonese newspaper Southern Metropolis.

The patent claims that this vaccine “can be mass-produced in a short time”, and that it is “quick and easy to prepare”. Its safety and effectiveness must be confirmed in phase three, which takes place abroad, the information adds.

On the other hand, experts quoted by the Global Times newspaper indicate that the patents’ granting demonstrates the “originality and creativity” of the vaccine, and that “it is likely that CanSino will also apply for a patent together with foreign authorities in order to protect its intellectual property rights during international cooperation”.

Research published in The Lancet (in July) reported that more than 500 people were tested as a continuation of the first tests published last May, also with positive results, but that more phase III human trials will be needed to confirm whether this vaccine candidate effectively protects against SARS-CoV-2 coronavirus infection.

However, the authors highlighted that no participant in phase two of the trials was exposed to the virus after vaccination, so it is not yet possible to determine whether the vaccine candidate effectively protects against SARS-CoV-2 infection.

The vaccine candidate uses a weakened virus from the common cold – Adenovirus type 5, Ad5-nCoV – to deliver genetic material. In total, the second phase of testing of this vaccine involved 508 participants.

CanSino Biologics developed together with the Chinese Military Academy of Sciences a vaccine against the Ebola virus that obtained a provisional license in 2017. The company was created in 2009 in the northeastern city of Tianjin, and focuses mainly on the development and production of vaccines.

The period for a vaccine to be available for mass use is typically at least 12 to 18 months, according to the World Health Organization (WHO), although China has accelerated the processes due to the global health emergency and it has allowed some studies in several phases to be carried out at the same time.