The indefinite measure prohibits circulation in the city from 12 midnight to five in the morning. Violators can be arrested. 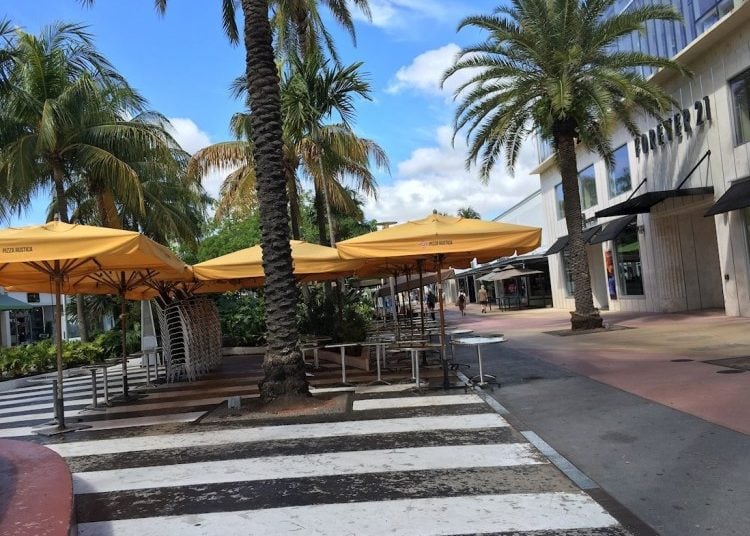 Miami-Dade County ordered the closure of all hotels and Miami Beach decreed curfew and also the closure of its hotels, all as of next Monday. This represents an unprecedented impact on the South Florida economy, because in addition to the loss of large incomes, it involves laying off thousands of workers.

Mayor Carlos Giménez’s emergency decree makes just one exception in the accommodation of airline personnel, since the airport is still open, medical care, firefighters, victims of domestic violence, journalists from out of town and individuals who do not have a way to depart from South Florida.

In turn, after the beaches were closed, in Miami Beach Mayor Dan Gelber decided to close the nearly 250 hotels in the city and enact the curfew from twelve at night until five in the morning starting Monday, which will transform the famous South Florida beach resort into a ghost town.

According to Gelber, violators of the ordinance will be harshly prosecuted. “Any person who fails to comply with the measure will be subject to arrest, fine and/or imprisonment,” according to the aggravating circumstances.

In a statement, the mayor regretted having made that decision, since “hotels are the soul of the economy on the Beach, and closing them has not been a decision that was taken taken lightly. But right now, as painful as it is, the reality is that we just have to stop attracting people.”

The closure of hotels in Miami Beach includes all types of accommodation, including the popular and private AirBnBs, said the mayor, who hopes to receive state and federal help to compensate the incalculable losses for the tourism industry.

Another 4 confirmed cases of Covid-19 in Cuba; a total of 25