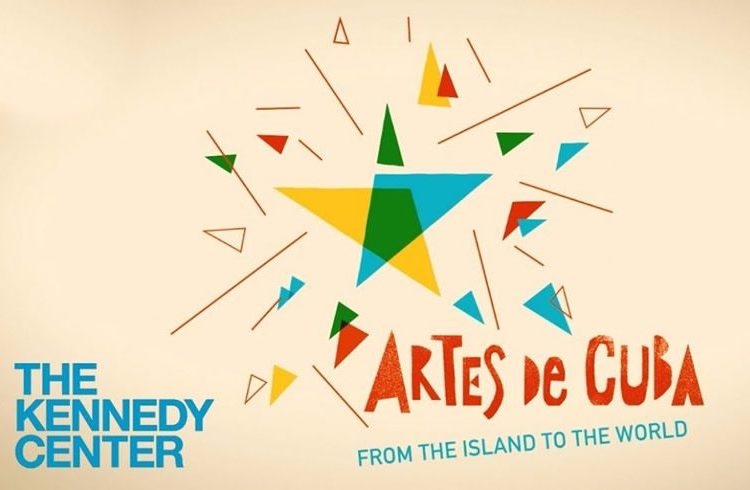 From May 8 to 20 some 400 Cuban artists performed for almost a month in the Washington DC Kennedy Center in the Artes de Cuba: From the Island to the World Festival.

Cuban President Miguel Díaz-Canel doesn’t believe the U.S. government’s current position toward Cuba will go on forever, and said that there are still “points of contact” and the “will” to continue advancing in relations based on respect and equality.
Díaz-Canel made these reflections this Thursday during a meeting in Havana with some of the artists who participated this month in the Artes de Cuba: From the Island to the World Festival held in Washington and where according to the president it was demonstrated how art can build bridges between the two countries, the state-run media reported this Thursday.

“I don’t believe the position that exists now will be forever and things like the ones you did in Washington…can clear the path,” said the president, who highlighted that in addition to talent and commitment the artists demonstrated “that Cuba has to be respected.”
In the meeting Díaz-Canel recalled that the Donald Trump administration “is making an effort to roll back the process of reestablishment [of relations] with which we wanted to advance toward a normalization of relations.”
But “there remain points of contact and there’s a will that if there’s respect and if there’s equality we can continue advancing in that construction,” he added.
In his opinion the artists who traveled to the United States – among them prominent names of Cuban culture like ballerina Alicia Alonso, or singer Omara Portuondo or painter Roberto Fabelo – also proved the quality of the island’s artistic education.
“You demonstrated that we can coexist in peace despite our differences,” the Cuban president noted.
He also proposed preparing in Havana a show that brings together the content of the Artes de Cuba Festival and the artistic performances carried out in Lima last April on the occasion of the 8th Summit of the Americas.
From May 8 to 20 the Kennedy Center, considered Washington’s temple of the arts, hosted the largest Cuban festival ever seen in the United States, with more than 50 events and the participation of some 400 artists who represented the worlds of music, dance, theater, cinema, fashion, design and even cooking.
It’s an encouraging event in relations between the two countries, which are living times of resumed tension after the arrival to the White House of Donald Trump, who is against the rapprochement initiated in 2014 by his predecessor Barack Obama.
The Republican has frozen the process of normalization and has restricted trade with and travel to Cuba, in addition to leaving his embassy in Havana with limited personnel in response to the alleged sonic attacks suffered by U.S. officials in the Caribbean country, which Cuba denies having anything to do with them.
Last May 20 Trump demanded a “better and freer future” for the Cuban people and denounced that the “communist regime” is waning the right to “individual freedom” and to “self-determination” of its citizens.
While saying this, Trump did not send a message of condolences or solidarity with the Cuban people over the plane accident that last May 18 left a toll of 111 persons dead, of which 100 were Cubans.
EFE / OnCuba