What we recommend this week are screenings, debates and analysis around the Cuban and contemporary video creation. Muestra ON/OFF, in Casa Victor Hugo, promises to get us closer to the Cuban and French films. Though this is not the whole program, so if you want to know more you’re in the right place.

In Visual Arts there’s more, just keep looking. In Dance, we have the presentations of the Cuban National Ballet in the Kennedy Center, Washington, and the Cuban School of Ballet in the Great Theater of Havana. In Music, a lot of concerts this week. In Cinema, another invitation under the stars. In Literature, the book presentation with La caricia del latigo. Rufo Caballero, un idolo imposible, in Miami.

Muestra ON/OFF proposes, in its second edition, a new theme selection of video collection La Maison Europeenne de Photographie (MEP). Next Thursday 31st, in Casa Victor Hugo (O’Reilly 313), at 6 pm, will be the inauguration of this event. It will last for a week and will have a lot of collateral activities. 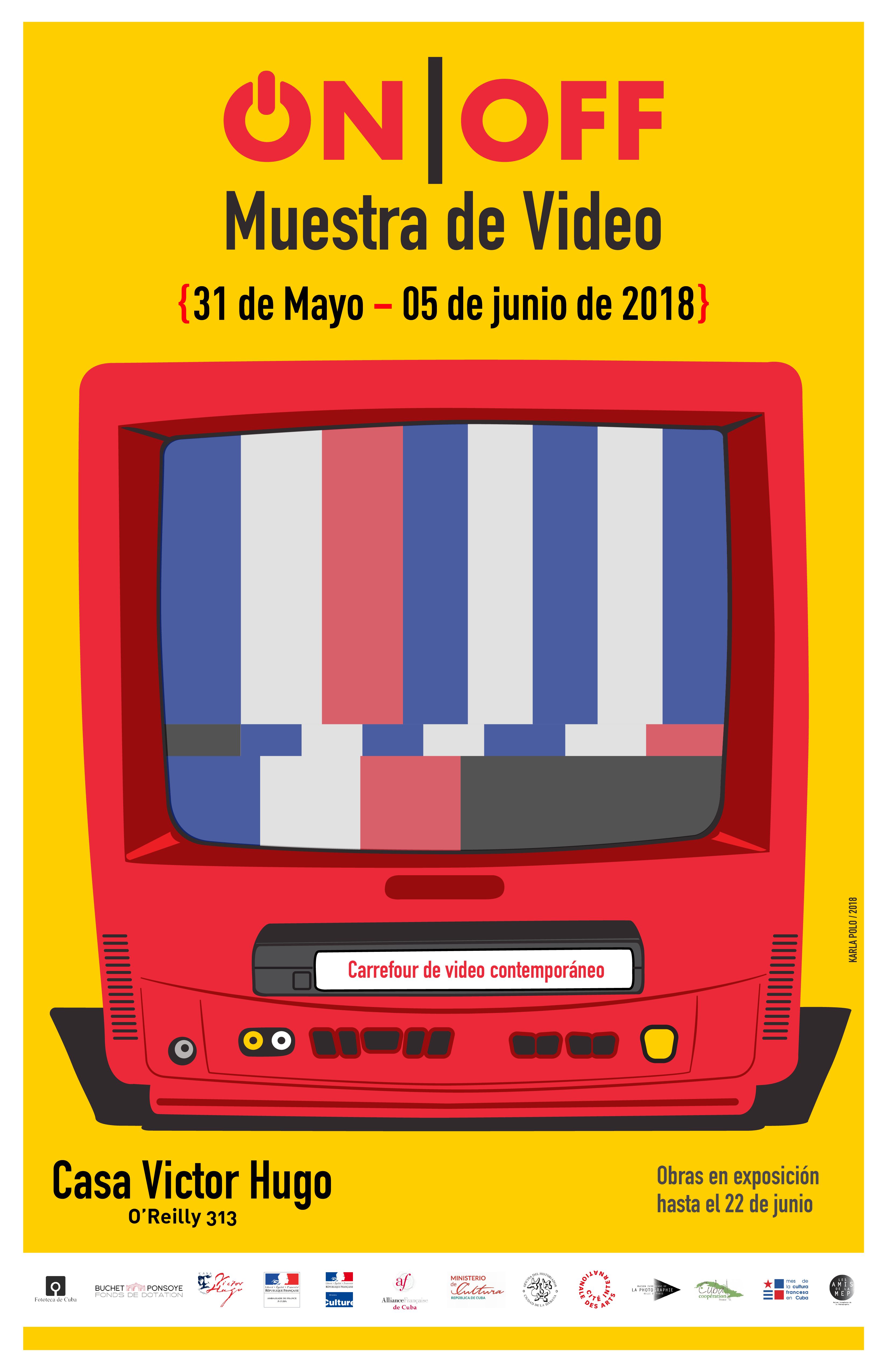 It will present a space for screenings, debates and analysis of Cuban and contemporary films. After June 5th, the collection of the MEP will stay in exhibition until the end of June. More info here.

The International Encounter of Kaleidoscope Photography in Havana gets to its fifteenth edition, this time titled “La calle: la pies desnuda de la sociedad”. The work exhibition this time will be inaugurated in Casa Simon Bolivar, today, at 5 pm. Artists from different latitudes will get together to offer the different sides of this daily space, mirror of the human relations. 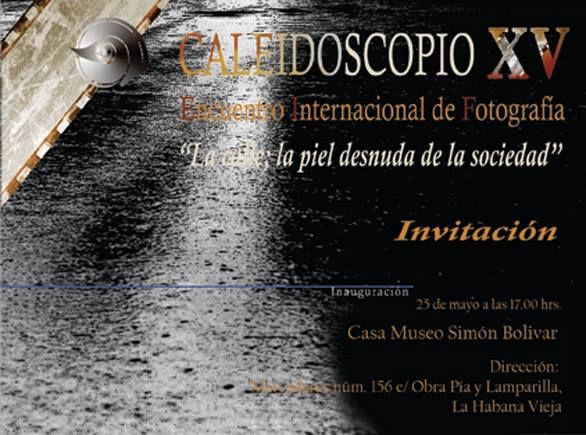 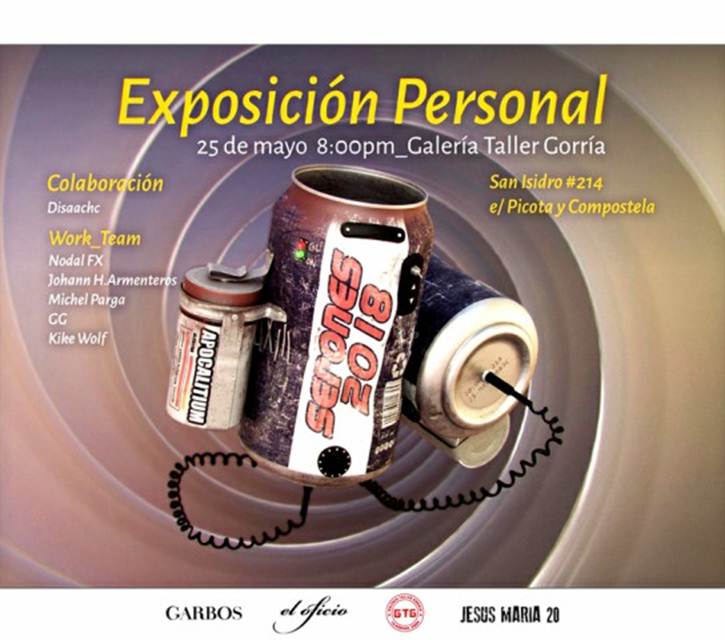 Cuban National Ballet is already in USA with an intense tour. The company will present Don Quixote next Tuesday 29th and Wednesday 30th at the John F. Kennedy for the Performing Arts, in Washington, as part of the Cuban Arts Festival: From the Island to the World.

Tomorrow and on Sunday, the Cuban Ballet School will present the performance “Presente y Futuro de la Escuela Nacional de Ballet”, in the Great Theater of Havana. The presentation will be lead by senior students of the Medium and Elemental Level of the school. Tomorrow, at 8:30 pm, audience would enjoy The Swan Lake and on Sunday, at 5 pm, the presentation of kids and young winners of the International Ballet Contest.

Tomorrow, at 5 pm, will be presented in Miami the book La caricia del latigo. Rufo Caballero, un idolo imposible, written by Cuban Rubens Riol. As a guest will be the Msc. Danae C. Dieguez. It will take place in Books and Books (265 Argon Ave., Coral Gables, Miami). 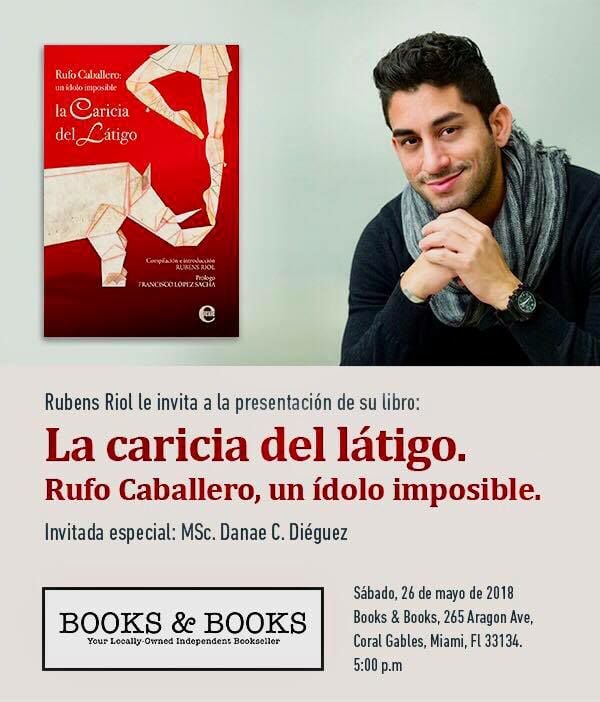 The soul of tradition

Celebrating the 20 years of Producciones Abdala, there will be a Gala in the Avellaneda Hall of Cuban National Theater, today, at 8:30 pm. The show will be the concert/launching of the CD Historias soneras, by El Club de los soneros dorados, signed by Sello Unicornio within the enterprise. The Gala will present the legends of this group: Haila Maria Mompie, Mayito Rivera, Tiburon Morales, Felix Baloy, Eladio Terry, Pedrito Calvo, Coto, Maraca, La Conga de los Hoyos and much more. 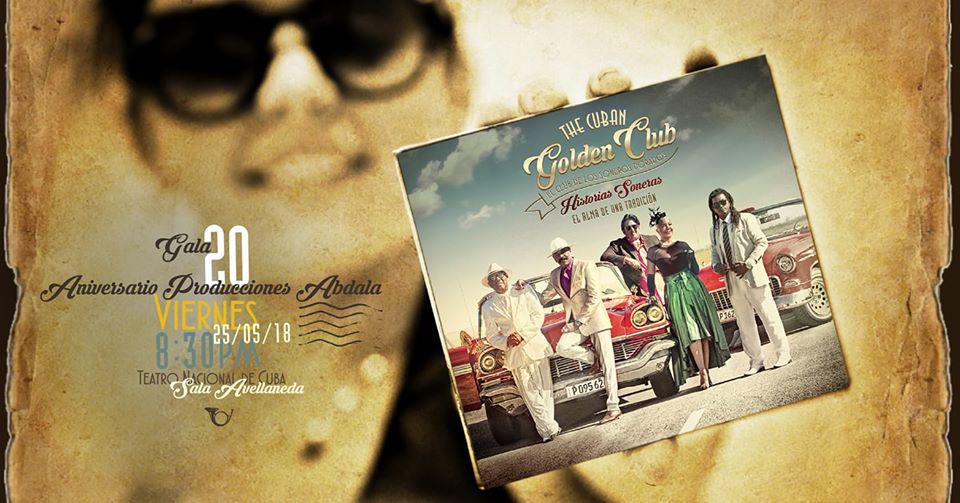 Ondina from Cuba to Paris 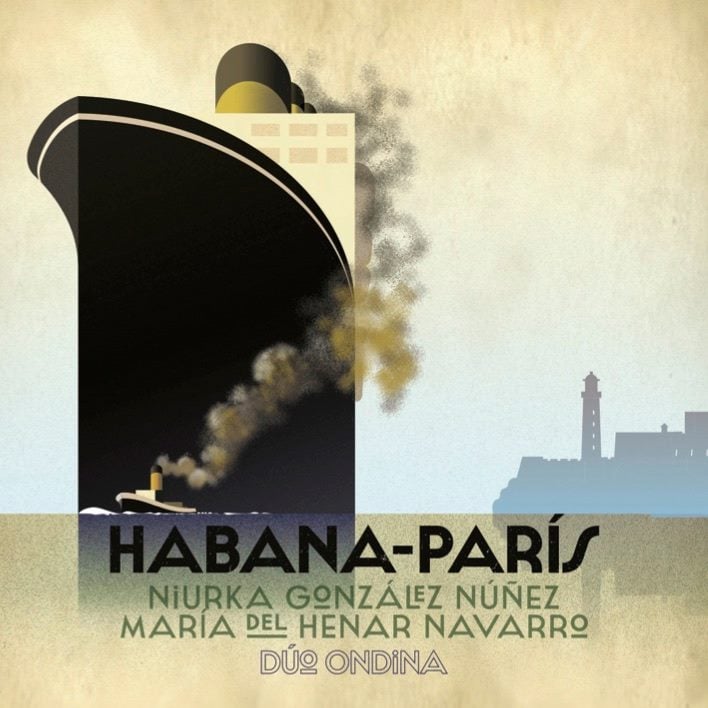 Want to heal my heart with you 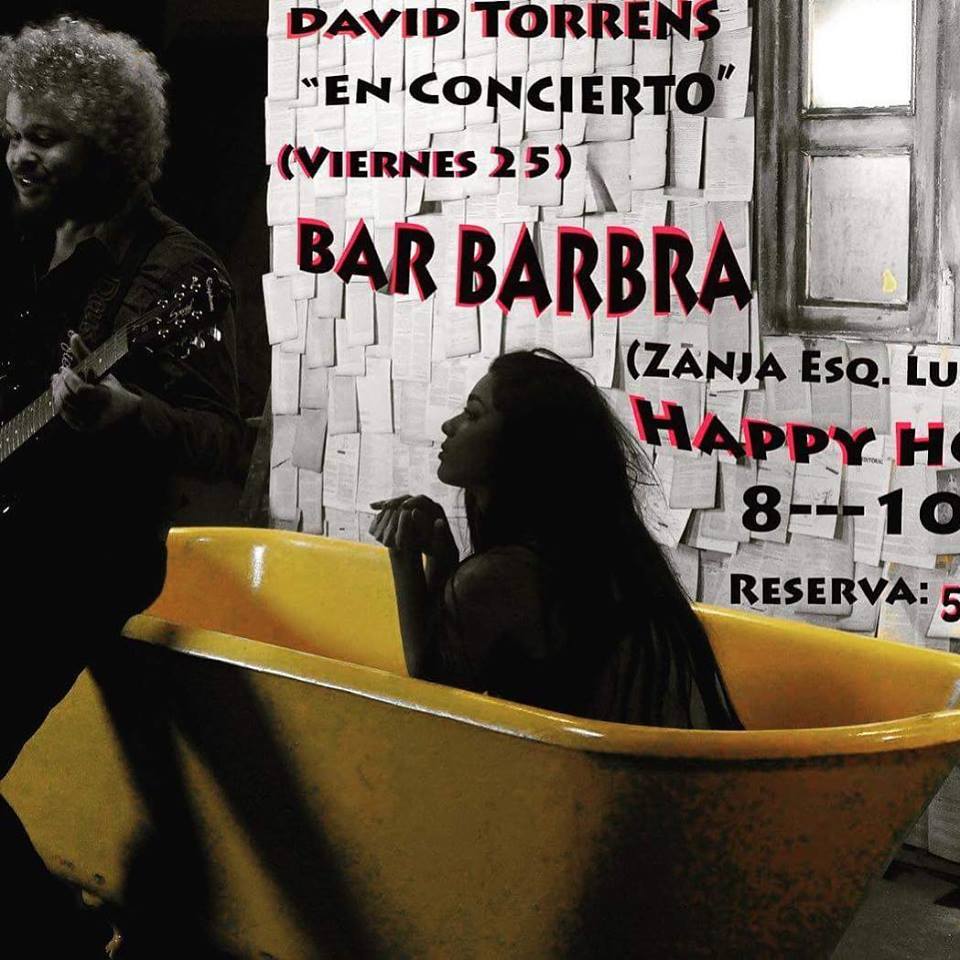 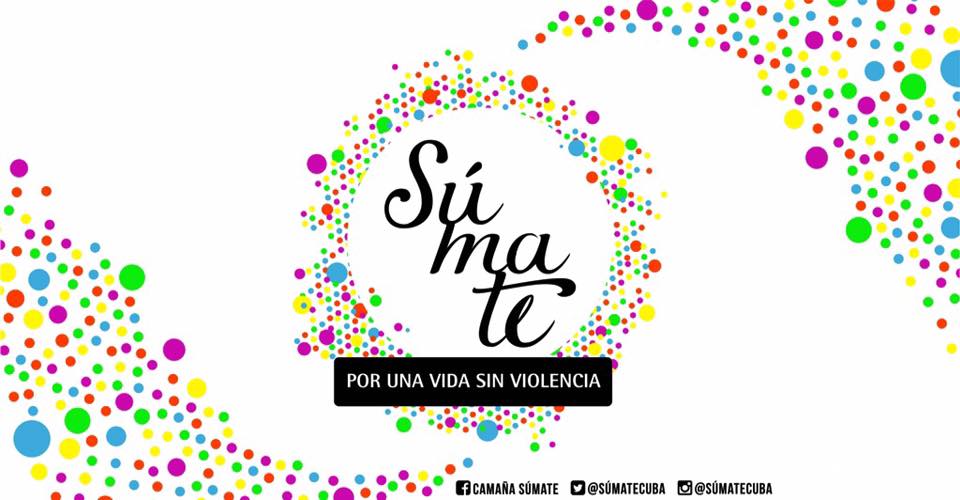 Harold Lopez-Nussa and his quartet will perform in Café jazz Miramar, tomorrow, at 2 pm.

Today, Clandestina will join Havana Club Grand Prix to celebrate the 12th edition of one of its biggest cocktail events in the world. So this Trash Party will start at 8 pm in Villegas 403 btw Teniente Rey and Muralla, Old Havana. Cocktails by Trash Tiki. Would you like to know who they are? Click hereand don’t miss it! 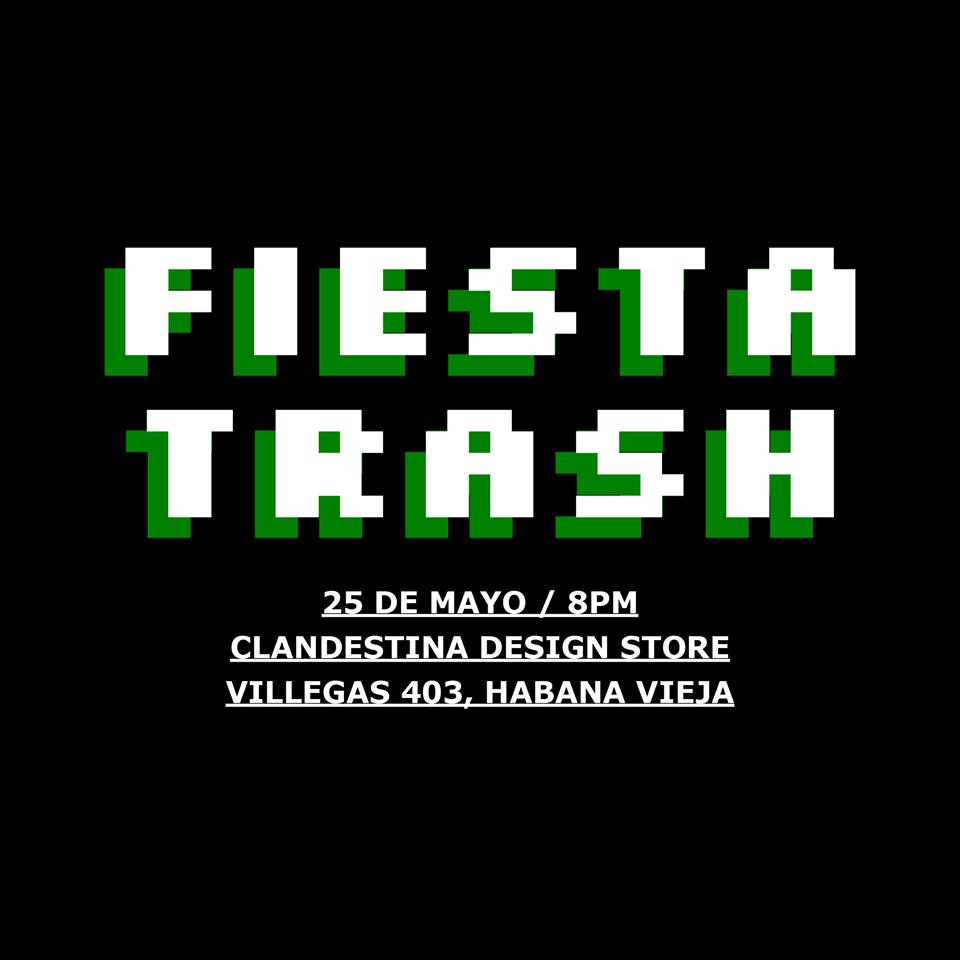 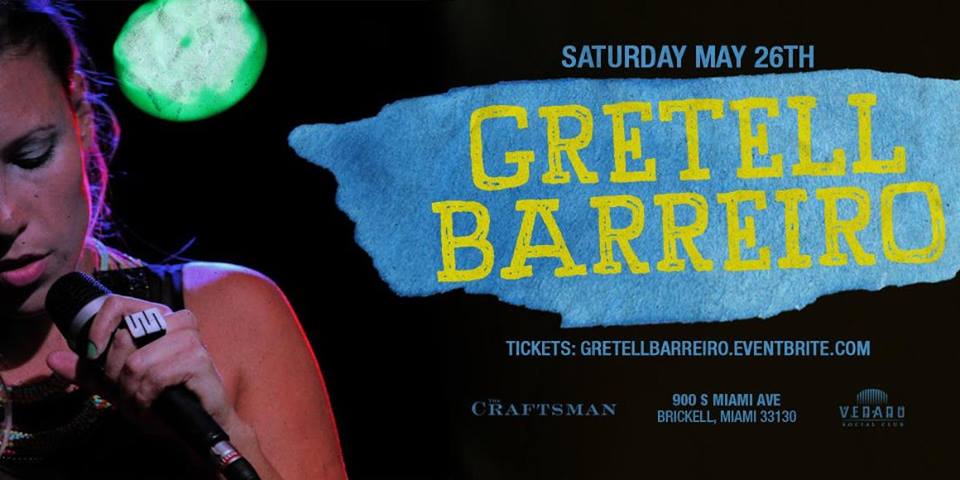 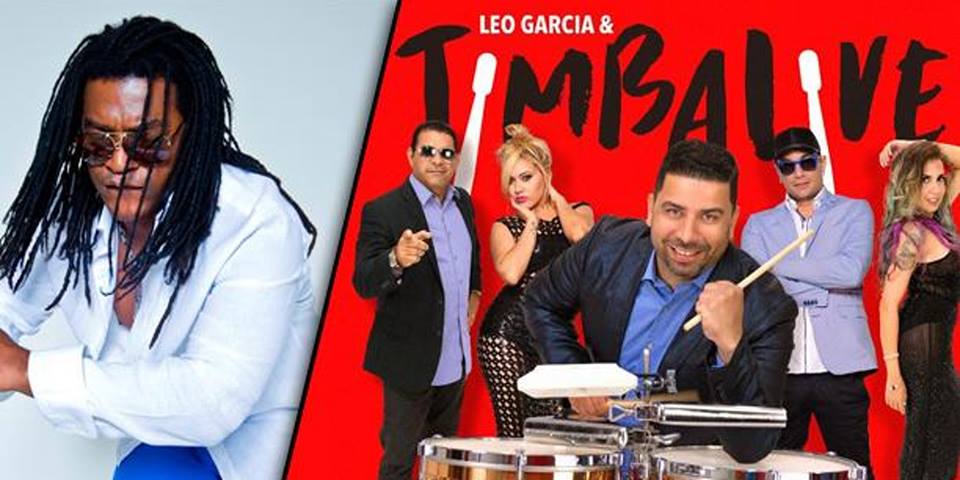 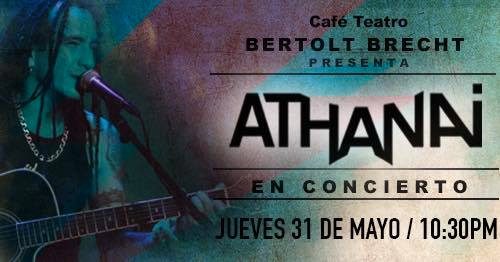 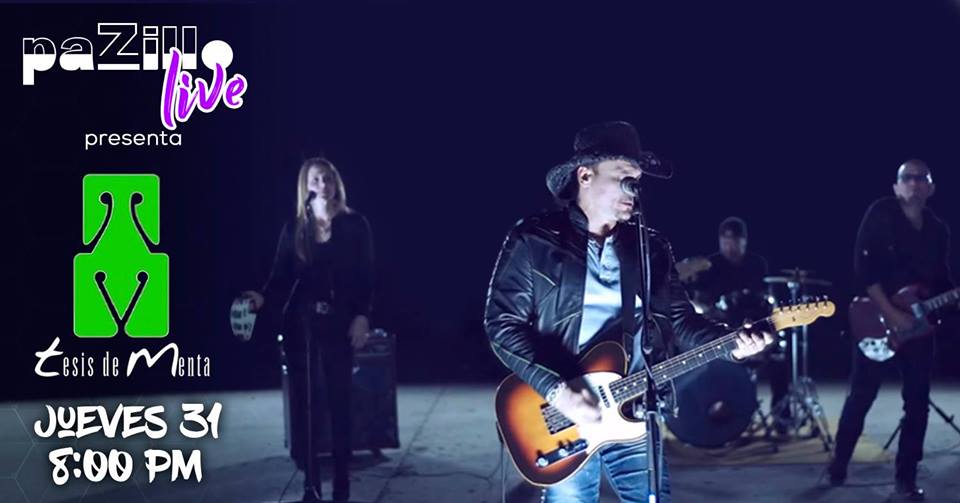 Yaima Orozco and Migue de la Rosa in concert tomorrow, at 10 pm, in Patio Azul (17 St. btw G and H, Vedado). This concert will be the pretext to launch her new CD Para revolver. 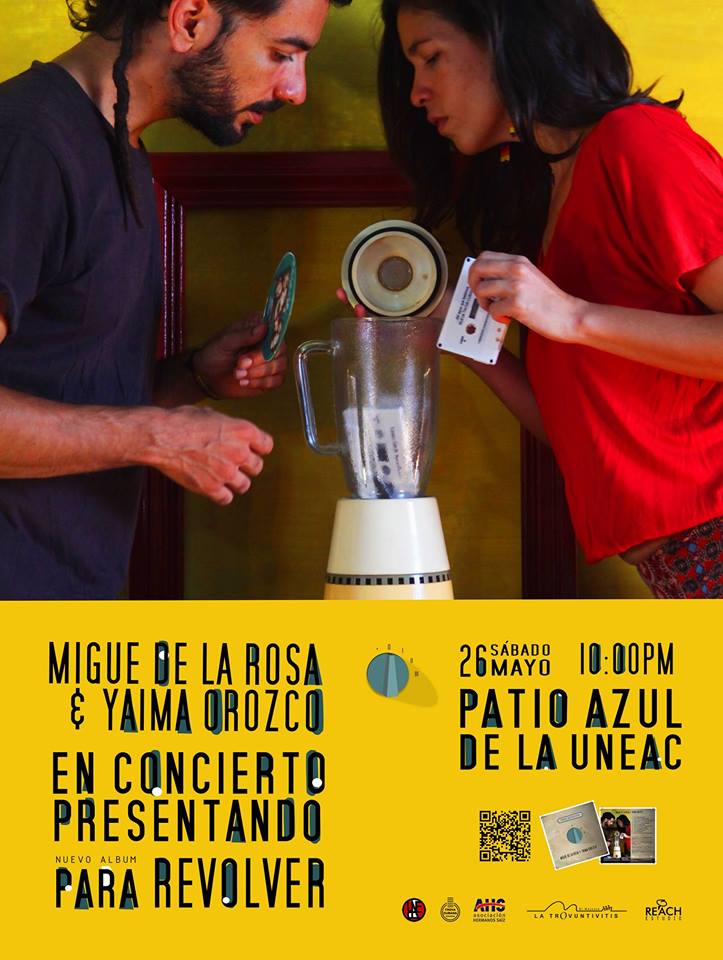 Movies under the stars 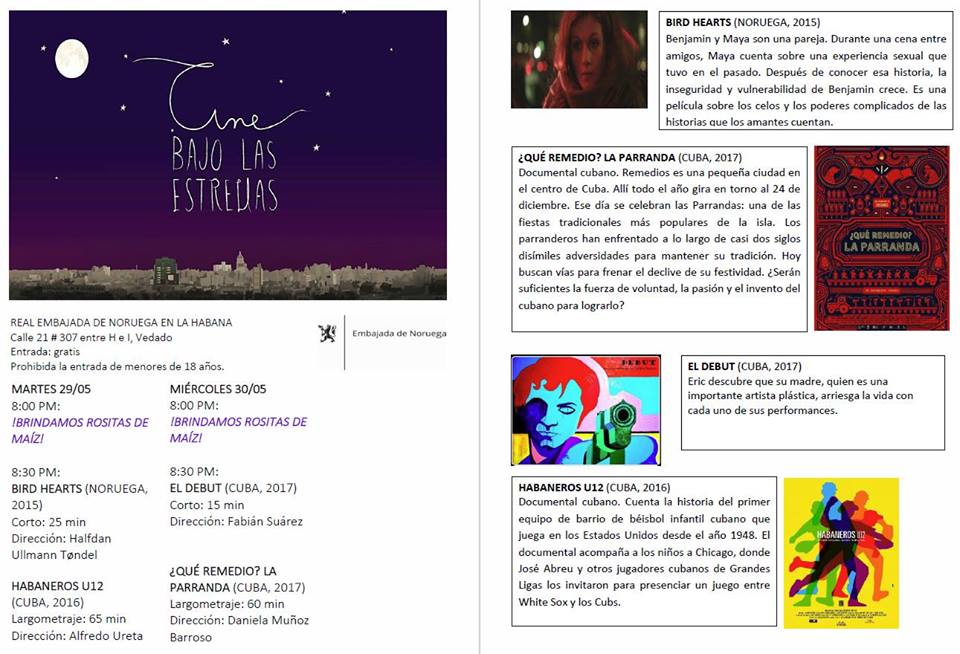 All victims have been identified