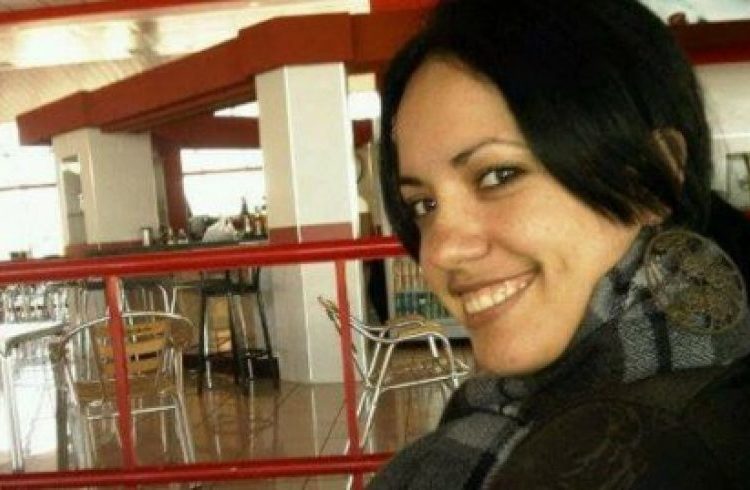 Grettel Landrove, 23, was one of the disaster’s three survivors. She passed away yesterday Monday at 3:45 pm in Havana’s Calixto García Hospital.

The young Grettel Landrove, one of the survivors of last Friday’s plane crash in Havana, passed away yesterday due to the serious wounds suffered in the disaster, increasing the total number of victims to 111, a source from the hospital where she was being treated reported to EFE.
Landrove, who was 23 years old and resided in Havana – although she was a native of Holguín – died at 15.45 local time in Calixto García Hospital where she was being treated since the day of the accident with extremely critical forecasts.
Cubana de Aviación flight DMJ-972 and operated with a Boeing 737 from the Mexican Global Air airline, crashed on May 18 with 113 persons on board a short while after taking off from Havana’s airport due to causes still being investigated.
The young woman was rescued with life from the remains of the plane, but the doctors were concerned because of the “severe neurological damage” she presented.
According to the medical report from this Monday, made known before Grettel Landrove’s death, the three survivors continued in an “extremely critical condition with possibilities of complication,” and in two of the cases with “unfavorable forecasts” due to the serious wounds.
Landrove, an only child, was a dancer in the Ecos Spanish dance company, an activity she shared with her studies in the sixth year of the Industrial Engineering career in the Havana Technological University (CUJAE).
A short time after the news of her death came out, the social media – especially Facebook, the most used in Cuba – was flooded with expressions of sorrow and support for her family members.
The two survivors who remain hospitalized in the Calixto García are Maylén Díaz, 19, and Emiley Sánchez, 39, both from Holguín, the province where the plane that crashed was headed and in which 67 of the victims resided.
EFE / OnCuba