32 Cubans and six foreigners. 10,416 samples processed. No deaths were reported in the week. 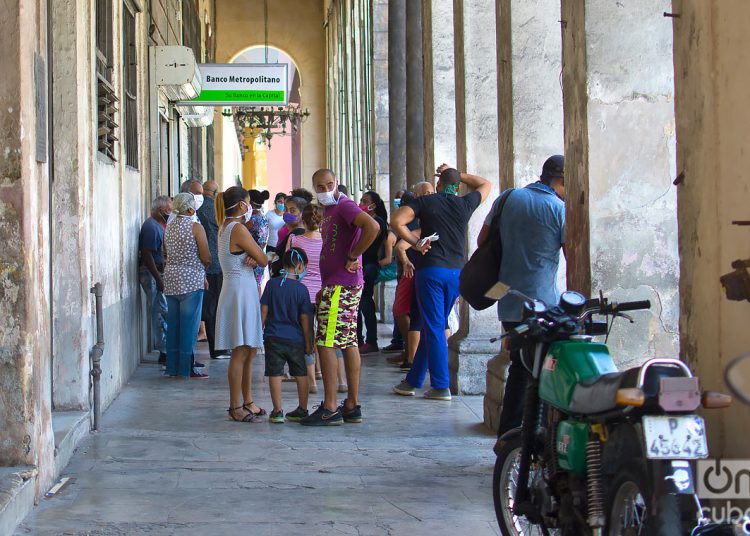 Cuba closes the week with 38 new infections from the SARS-CoV-2 virus, of which 18 are autochthonous and 20 imported, according to Dr. Francisco Durán in his appearance on Fridays from Cuban television studios.

Of the total, 32 correspond to Cubans and six to foreigners: one Italian and five Russians. 52.2% were asymptomatic at the time of diagnosis.

The autochthonous cases were detected in the provinces of Pinal del Río (16 in three municipalities), Havana (one in Marianao) and Ciego de Ávila (one in the main municipality).

In the last seven days there have been fewer positive cases than in the previous week, and fewer imported cases, although a “significant number” continues to be noted, said Durán, who said that the main countries from which patients arrive are Russia, Mexico and the United States.

There were also no deaths from the new coronavirus this week in Cuba, and the fatality rate now stands at 1.69%. According to the indicators, since March the island has registered 12 deaths per million inhabitants, Durán explained.

Of today’s total, 18 were contacts of confirmed cases, while the male gender reported the most cases (23-15).

Until midnight there were no patients in intensive care. The number of samples processed for COVID-19 exceeded 10,000.