“We have the genes that codify for the Receptor Binding Domain (RBD) variant of this mutation,” the most worrying because it decreases the neutralizing capacity of antibodies, both in convalescents and in vaccinated people, said the president of the BioCubaFarma conglomerate. 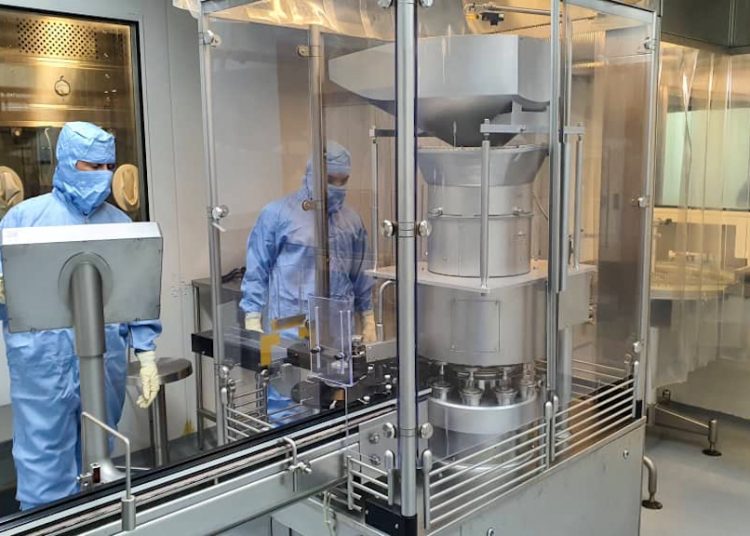 Cuba is prepared for the most dangerous coronavirus mutation registered in some of its variants, the president of the Cuban Biotechnology and Pharmaceutical Industries (BioCubaFarma) conglomerate, Eduardo Martínez, affirmed this Thursday.

“We have the genes that codify for the Receptor Binding Domain (RBD) variant of this mutation,” the most worrying because it decreases the neutralizing capacity of antibodies, both in convalescents and in vaccinated people, Martínez said during the Mesa Redonda television program.

The mutation called E484K is common in the three most dangerous variants of the virus: the one that appeared in the United Kingdom, Brazil and Japan, and the South African, Martínez explained, quoted by the Agencia Cubana de Noticias news agency.

The president of BioCubaFarma explained that to anticipate the changes that the coronavirus may experience, Cuban scientists are conducting experiments that seek to predict possible mutations that escape the protection capabilities of COVID-19 drugs developed on the island.

These simulations of the virus mutations would allow Cuban scientists to develop new antigens to incorporate them into vaccine candidates currently being tested in clinical trials, or to develop others, according to the executive.

Martínez clarified that to date there is no scientific evidence that any of the SARS-CoV-2 variants is resistant to the COVID-19 vaccines obtained in the world.

Cuban health authorities warned this week that a study verified the circulation on the island of some coronavirus variants, including two considered “of concern” by the World Health Organization (WHO).

In the television program, the head of the Center for Research, Diagnosis and Reference of the Pedro Kourí Institute of Tropical Medicine (IPK), María Guadalupe Guzmán, affirmed that the South African variant is prevailing in the Caribbean country over the Clado G (D614G) variant, which until now predominates in Cuba.

Cited by the ACN, the specialist pointed out that three patients infected with the variant detected for the first time in the United Kingdom were diagnosed, but she did not rule out that it could have a greater presence on the island, due to the small size of the sample studied so far.

During the study conducted by Guzmán, 414 samples were analyzed, 71 of which belong to travelers and 41 to deceased patients. Strains from California, considered “of interest” by the WHO, and from Wuhan, which gave rise to the virus in China, also appeared in the group examined.

The expert also warned that six other mutational patterns circulate in Cuba that are also variants of the virus, “but they have not been found in other places and it is possible that in the future they will be considered, for example, as from Havana, hence the interest in following them.”

She assured that since the first cases were reported, genomic surveillance has been maintained through sequencing tests, which seek to determine the spread and distribution of the disease, to offer a better understanding of epidemiology.

The IPK researcher explained that one of the characteristics of viruses is their ability to mutate because during their natural replication process errors can occur and a change or mutation may arise, which makes it different from the original and from there variants arise, such as those of the coronavirus now detected on the island.