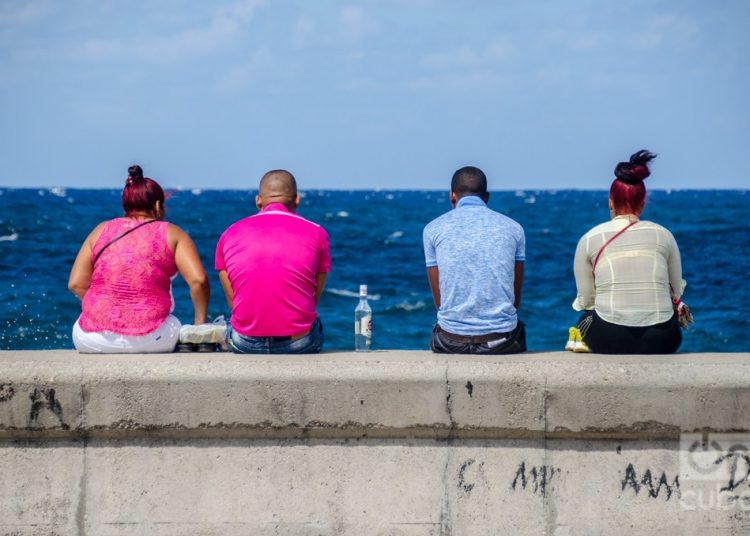 The White House announced this Thursday that the Joe Biden administration will review the United States’ current Cuba policy. According to an internal statement released by the administration press secretary, Jen Psaki, the plan is to unblock the policies of former President Donald Trump, who strengthened the economic embargo and re-entered the island on the list of state sponsors of terrorism.

“Our Cuba policy is governed by two principles. First, support for democracy and human rights—that will be at the core of our efforts. Second is Americans, especially Cuban Americans, are the best ambassadors for freedom in Cuba. So we’ll review the Trump administration policies,” emphasized Psaki.

During his four years in the White House, the Trump administration reversed the bilateral rapprochement promoted by the Barack Obama administration, of which Biden was vice president. New economic sanctions, application of the third title of the Helms-Burton Act, restrictions on remittances and travel to the island, withdrawal of diplomatic personnel and reduction of consular procedures to a minimum, were among the measures applied by Washington, along with a return to the confrontational rhetoric of the Cold War.

However, already during his presidential campaign, the current U.S. president announced his intention to resume Obama’s Cuba policy and dismantle what was done by his predecessor.

The reactions have not been long in coming. “This announcement is in total agreement with the position of the Democratic Party and the promises that Joe Biden made to the Cuban-American community,” former Democratic congressman Joe García told OnCuba.

In turn, the director of the Cuban Research Center at Florida International University, Jorge Duany, sees the announcement as a consequence of what Biden and Vice President Kamala Harris proposed during the campaign. He also emphasized giving the Cuban-American community a role and an indication of the lifting of many restrictions.

“They may lift the restrictions on flights to other Cuban cities. Now, it remains to be seen if the Americans are going to be able to do the same (regarding the possibility of traveling to Cuba). But we have the problem of remittances, with the departure of Western Union. I think this restriction will also be reviewed,” Duany told OnCuba.

However, in his opinion “to remove Cuba from the list of terrorist countries, I think it will take several months” and “the embargo, for now I don’t see the possibility. Kamala Harris recalled that there is no great support in Congress and, honestly, without the support of Cuban-American Senator Bob Menéndez, it is very difficult,” he added. Menendez is the chairman of the powerful Senate Foreign Relations Committee.

There would be other possible measures to consider, such as the reestablishment of the consular section, something directly linked to the reunification of family ties between the two countries—an issue hit by the measures of the Trump administration—which would lead to an increase in diplomatic personnel in Havana

On the other hand, it was not possible to obtain a comment from Republican Senator Marco Rubio and congressman of the same party Mario Díaz-Balart, although officials close to him promised a reaction later on.