It is Abdala, a vaccine developed by the Center for Genetic Engineering and Biotechnology (CIGB). The start of its second phase of human trials is scheduled for February 1 at the Saturnino Lora Hospital in Santiago de Cuba, with around 800 volunteers. 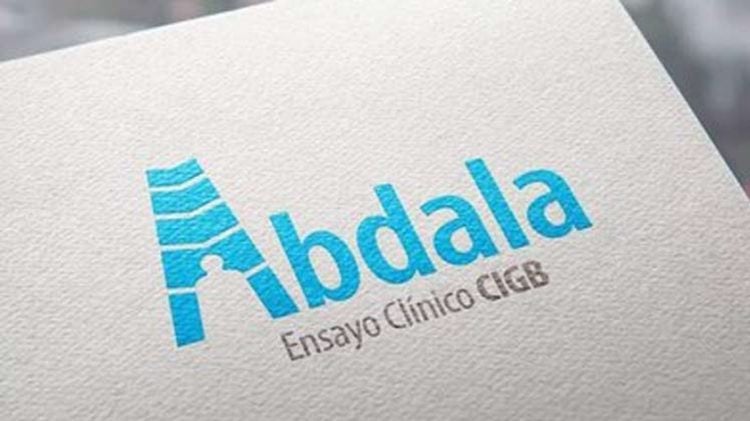 The Cuban Abdala COVID-19 vaccine candidate will begin the second phase of clinical trials on February 1, the official media reported. In this way, the also named CIGB 66 will become the second vaccine project produced on the island to move to this phase of studies, after Soberana 02 did it last December.

Phase II of the trial will be carried out at the Saturnino Lora Hospital in Santiago de Cuba, where the first stage of human trials has already been carried out. The new phase “will begin with the prior approval of the Center for State Control of Medicines, Equipment and Medical Devices (CECMED) and neutral provincial and national independent observers, as they don’t belong to the Saturnino Lora Hospital or the Center for Genetic Engineering and Biotechnology (CIGB), the creator of Abdala,” according to a report from the Agencia Cubana de Noticias (ACN) news agency.

Now around 800 volunteers will participate in the next step of the study, who come from work and student centers in the city of Santiago, “in order to guarantee better control and permanence in the research,” according to Dr. Rafael Suárez, director of the hospital. Participants will be between 19 and 80 years old, and may be healthy or have compensated pathologies.

Dr. Suárez assured that a “careful follow-up” will be carried out on the volunteers of both stages, and pointed out that in the first test cycle only “few adverse reactions” were reported among the participants and an “adequate safety profile” of candidate CIGB 66 was verified. He explained that after inoculation the volunteers show a “positive immune response,” although “the investigations continue.”

Abdala, one of the four Cuban COVID-19  vaccine candidates already in the clinical trial phases, was evaluated days ago by an independent committee for the analysis of the data obtained so far with “favorable results.” On December 2, it began phase I of the clinical trial with more than a hundred volunteers at the Saturnino Lora Hospital, a study that also involved more than 40 health professionals, including doctors, nurses and laboratory workers and whose initial end was scheduled for February 16.

This vaccine is administered intramuscularly, unlike Mambisa, also developed by the CIGB, designed for nasopharyngeal use. Both candidates have already completed the short trial cycle, “comprised on days zero, 14 and 28, and after processing the samples, they move to another longer evaluation period, zero, 28 and 56 days,” the press reported.

The two CIGB projects join those of the Finlay Vaccine Institute—Soberana 01 and 02—in the advance of the research carried out on the island to achieve a vaccine against the SARS-CoV-2 coronavirus, which, in the opinion of Cuban scientific authorities, is “advancing positively.”

This is why Cuba hopes to start the emergency use of some of these vaccine candidates in the coming months—in particular Soberana 02, the most advanced in clinical trials and of which it plans to produce 100 million doses this year—and, with it, mass vaccination in the country.