Asked on CNN about the president’s promise to restart the thaw with the island, Jake Sullivan affirmed that the decisions of the Democratic leader are not guided by electoral policies. 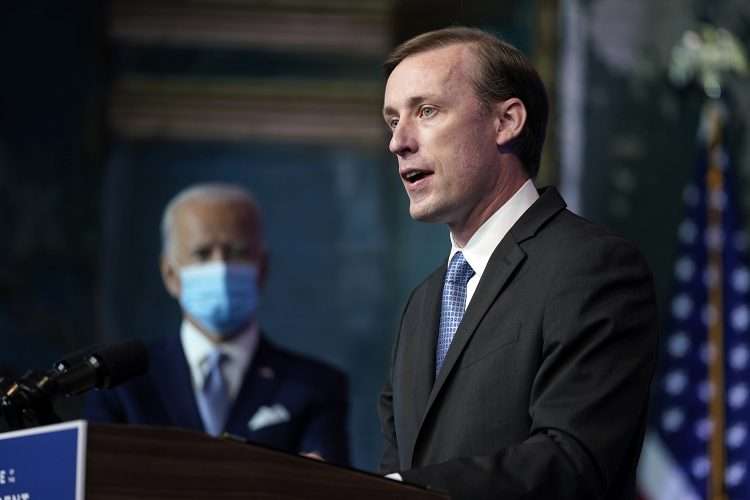 Jake Sullivan, national security adviser to U.S. President Joe Biden, considered this Sunday that “circumstances changed” in the Cuba policy after the July 11 protests and, therefore, the United States is reconsidering its options.

Sullivan made those statements this Sunday during an interview on CNN with journalist Fareed Zakaria, who asked him about Biden’s electoral promise to restart the thaw with Cuba, something that he has not fulfilled and which is opposed by the most conservative U.S. electorate.

In response, Sullivan argued that the Democratic ruler’s decisions are not guided by electoral policies.

Regarding Cuba, Sullivan said that things have changed a bit this year, adding that in July substantial protests were seen, the most significant in a long time, and that the U.S. saw a brutal repression by the government that continues to this day as sentences continue to be handed down against some of those protesters.

Therefore, he said, circumstances have changed and that requires the president to evaluate the best way to go forward and support the Cuban people, he added.

The White House has made it clear that Biden wants to find a “third way” in relation to Cuba, between the opening of the Barack Obama administration (2009-2017) and the hard line imposed by Donald Trump (2017-2021), especially after the Cuban response to the anti-government protests of July 11 on the island.

That day, thousands of Cubans spontaneously took to the streets to demand more freedom and changes in the country, in protests that resulted in hundreds of arrests, acts of vandalism, clashes with government supporters and prison sentences. The island’s authorities consider the events as “riots” and part of a plan organized by the United States to overthrow the socialist system.

Some sectors of the island have called an opposition civic march for November 15; but the Cuban government denied permission to hold that protest, which it considers “illegal,” and warned that the conveners will be charged with crimes and will be prosecuted if they maintain the decision to march.

For its part, the United States has warned that it will respond, possibly with sanctions, if the rights of the Cuban people are violated or the promoters of that march are prosecuted.