A document from this organization recommends a robust participation of the Cuban community abroad in the launch of bilateral relations and the economic development of the island. 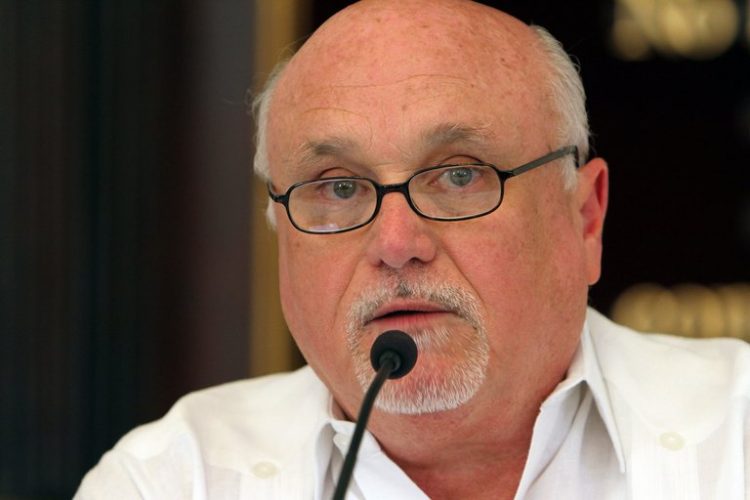 With the arrival at the White House of Democrat Joe Biden, who was vice president of Barack Obama—the U.S. president who launched the thaw with Havana with the phrase “this conflict began before I was born”—, a basically Cuban-American study and analysis group has launched a document that proposes to the current president that he resume ties with the island.

“The urgency of the moment, compounded by Cuba’s needs in the midst of the most serious economic crisis it has faced in a generation, calls for bold action. If both countries do not achieve a comprehensive policy of rapprochement this time and do not set the path to normalization on firmer ground, we fear that there will not be another opportunity like this for many years,” says the 26-page proposal to Biden, prepared by the Cuba Study Group.

“We are not in the driver’s seat, we can just make recommendations,” the president of the group, Carlos Saladrigas, commented in an electronic press conference.

Saladrigas is not new to initiatives to strengthen ties between the two countries. He has traveled to the island, has dialogued with civil society and has given lectures on the private sector.

It’s not for nothing that the document emphasizes the need to expand the participation of Cuban Americans in the island’s private sector, whose margin has recently been expanded. “(The document) is a robust defense of the policy of making connections because it is the only way to achieve what we are setting out to do. The important thing is that the Cuban government creates opportunities for Cuban Americans to integrate into society and contribute to the future,” Saladrigas explained.

The text of the Cuba Study Group emphasizes, in turn, that “the Cuban government must also realize that it is unlikely that the rapprochement with the United States will be solid if it tries to elude Miami. The reversal of the policy of rapprochement under Trump after 2017 did not materialize out of nowhere. It was fueled in part by unattended resentments by the Cuban government, not only of older exiles, but also of many younger Cuban immigrant voters, grievances that the Trump campaign knew how to exploit.”

“Cuban officials will probably reject the idea that they should treat their link with the Cuban diaspora as a corollary to their relations with Washington,” the document says. “They prefer to treat both relations in separately: one as a dialogue between states and the other as a process of exchange with their own citizens. But given the obvious ways in which politics between the United States and Cuba will continue to be a factor on the electoral agenda in South Florida and at the national level, Cuban officials must recognize the symbiotic, indeed triangular nature of the bilateral relations.”

“The more the Cubans abroad see that the island is moving towards domestic reform, and the more it tries to normalize relations with its emigration—for example, by giving its members the same rights and protections under Cuban law, or by creating opportunities so that Cubans abroad can invest in a transparent way in Cuba and reintegrate into their society—the less the public support will be for any future partisan effort to reverse the policy of rapprochement,” he emphasized.

Deep down, as Saladrigas reminds OnCuba, “Biden clearly said during the campaign that he will resume travel, remittances and the reopening of the consulate (in Havana),” to facilitate family reunification.

As defined by the proposal, which was delivered this Tuesday at the White House, it is about “reversing policies that have unduly harmed the Cuban people. This includes, among others, lifting restrictions on commercial and charter flights, ending remittance limits, reestablishing consular services in Cuba, restarting the Family Reunification Program for Cubans, reinstating the five-year multiple entry visa for Cuban citizens and reviewing financial and banking regulations to guarantee the continuity of formal remittance transfers and banking operations in Cuba.”

In addition, the Cuba Study Group defends restoring support to the Cuban private sector as a priority policy, as well as resuming and strengthening cooperation in public health with Cuba to combat the COVID-19 pandemic. And in the same way, it supports the recovery and strengthening of diplomatic relations at a working level by appointing an ambassador to head the United States Embassy in Havana, or a charge d’affaires with the rank of ambassador, if it were unlikely that the Senate confirm an ambassador’s appointment.