“The improvement and expansion of self-employment, in addition to the generation of new jobs, will provide the economy with greater vitality, diversification and competitiveness,” said Economy Minister Alejandro Gil. 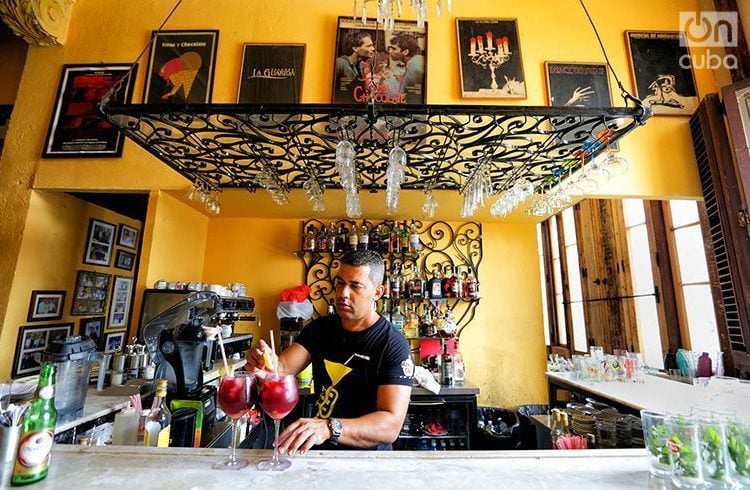 Minister of Economy Alejandro Gil underlined the role of the private sector (self-employment) in Cuba’s economic revitalization and in the generation of jobs.

“The improvement and expansion of self-employment, in addition to the generation of new jobs, will provide the economy with greater vitality, diversification and competitiveness. That is the road to follow. We all win,” Gil said on his Twitter account.

In this Tuesday’s Mesa Redonda television program, Gil stated that “there is no contradiction between individual interests and the interests of the country, we have to renounce selfishness and individualism, and there are many examples of the worth of self-employed workers, that is Cuba, that is our people.”

According to official statistics, today there are more than 600,000 self-employed workers on the island. This figure represents 13% of employment; 30% are young and 35% women.

“Activities in the world are closing down, companies are going bankrupt and the unemployment rate in Latin America is estimated to exceed 10%,” said Gil.

However, he said, to work is the most dignified way for a Cuban to live and the best way to face this context, “it’s not by closing or limiting, it’s by opening and making more flexible possibilities in that sense.”

With the implementation in early 2021 of the Reorganization Task, in January more than 80,000 people sought employment and more than 40,000 were hired in the state sector.