After almost 10 days of reflection, an immigration judge decided to accept his request for protection, which will now be submitted to an appeal by the federal government. 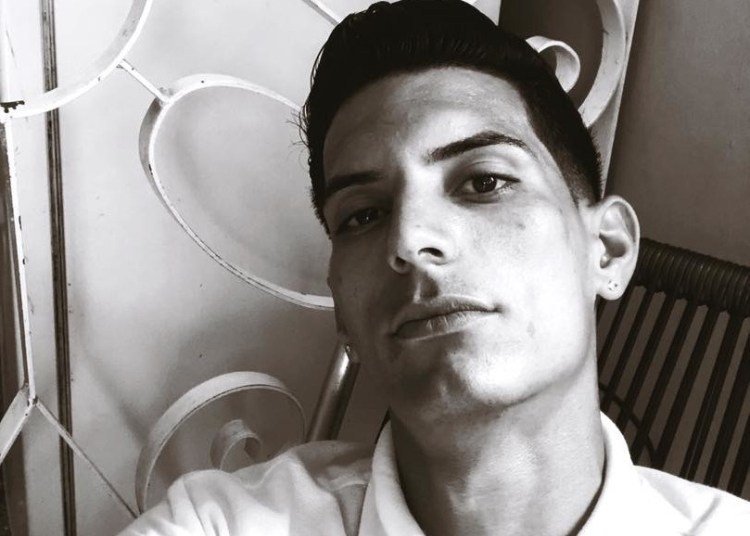 An immigration judge this Tuesday granted political asylum to the Cuban stowaway who arrived in Miami last month hidden in the cargo compartment of a flight from Havana.

However, for the time being, Yunier García Duarte, 26, will be detained pending an appeal process by the U.S. federal prosecutor, judicial sources confirmed to OnCuba.

Moments after the news came out, the young stowaway’s defense lawyer, Willy Allen, told local media that he will try to get García Duarte out of immigration custody while the appeal process continues. For now, he explained, the possibility of his conditional release, with which he would be reunited with his relatives who reside in South Florida, will have to be studied with the immigration officials who are seeing his case.

The asylum was requested a little over 10 days ago before an immigration judge, indicating that he feared for his future if he was returned to the island, since García Duarte worked in a sensitive area of ​​the Havana airport with direct access to the aircrafts’ cargo holds.

At first, the case was difficult for the young stowaway, who left a daughter on the island, because the federal government accused him of violating air safety agreements between the two countries.

At last September 11’s hearing the judge announced that he would thoroughly review the case and promised a response in five days. It took twice as long, but he granted the political asylum. Now an undefined extension period for the appeal process begins by the federal government.

However, this litigation occurs in a very peculiar circumstance: it was won thanks to the judge’s hard work, not in the political arena. No local politician was interested in his case.