Institutions of both countries signed an agreement this Tuesday that reinforces "collaboration in search of scientific development and innovation." 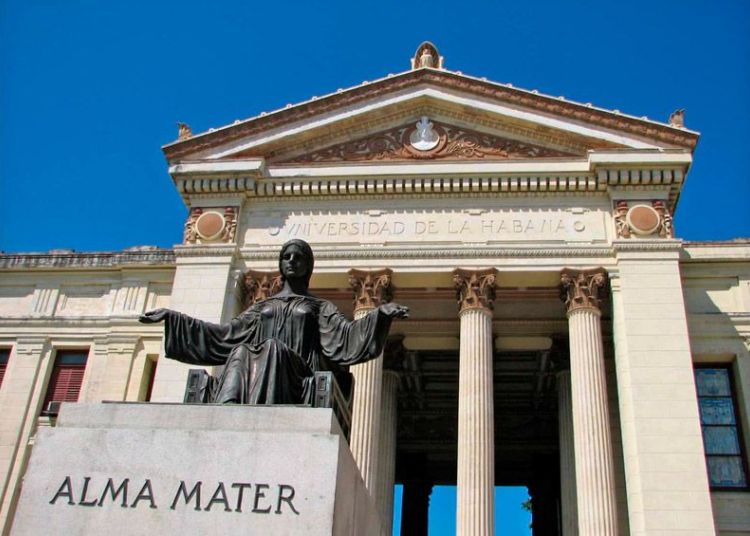 Cuba and Mexico strengthened their ties in higher education this Tuesday with the signing of an agreement between both countries’ institutions.

The agreement, signed by the National Association of Universities and other Mexican higher education centers and the Cuban Ministry of Higher Education (MES), reinforces “collaboration in search of scientific development and innovation,” the Cuban News Agency (ACN) reported.

The agreement was signed by Jaime Valls, executive general secretary of the Mexican Association, and José Ramón Saborido, head of the MES, during the 15th Meeting of Rectors of Cuba and Mexico, inaugurated this Tuesday at the Hotel Nacional de Cuba in Havana.

The document includes “strategic studies at this level of education, and the development of actions related to Information Technology and Communication, the economy and society in general,” says the ACN.

In addition, “it provides for the exchange of experiences between institutions in both countries, the establishment of agreements with local, regional, national and international organizations and support in sectors with similar development objectives.”

Jaime Valls stressed the importance of the agreement as an instrument to strengthen higher education in both countries “with a high sense of responsibility” and “according to the current challenges.”

For his part, Reynaldo Velázquez said that academic relations between Cuba and Mexico are constantly strengthened “in a framework of inclusion, social responsibility, global training of human resources, scientific research, technological development and innovation.”

Both countries, with close historical and cultural ties, are currently experiencing a moment of rapprochement after the arrival of leftist Andrés Manuel López Obrador to the Mexican presidency. Education is one of the sectors of interest for the current government of Mexico in relation to its links with Cuba.

“This is a field in which there are previous agreements between government entities and centers of the two countries, and we are identifying what are the specific issues in which we could increase the exchange,” Miguel Díaz Reynoso, Mexican Ambassador to the island, ​​recently told OnCuba.

“We have centers of excellence in Mexico interested in receiving Cubans at levels of specialization, masters, doctorates, and there is also a lot of interest of more Mexicans to come to study in Cuba, especially in areas such as medicine, biotechnology, physical education, all issues related to sports,” he added.